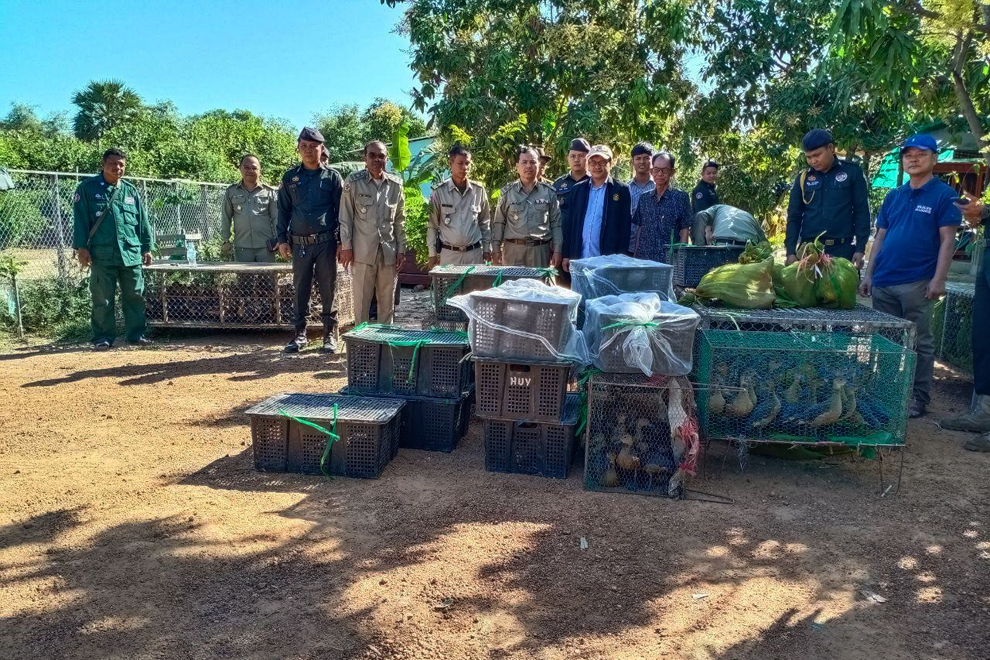 The China National Forestry Administration (NFGA) recently implemented management measures and Prevent the spread of the Corona virus. "We welcome the announcement of the NFGA and related departments in China to impose strict bans on trafficking," the WWF said. All kinds of wildlife, as well as inspecting permits in places to be used for breeding and breeding. ”

"We appreciate the rapid action by law enforcement agencies of all levels in closing markets," said WWF. Immediate sale of wildlife following the outbreak of the new coronavirus suspected to be from Wuhan ) … ».

The WCS states: “Due to the mismanagement, the livestock market combined with the illegal wildlife trade creates opportunities. For the virus to spread from wild animals to humans and give it a chance to spread the viruses in the wildlife. Evolves into a new strain of the virus Con man.

Christian Walzer, WCS's director of veterinary medicine, says governments must recognize the global public health threat. Of those infected by the virus.

“It's time to close the wildlife trade, which has wildlife trafficking, to strengthen efforts to curb the trafficking of animals. "It is illegal to change the behavior of wild species and especially in urban areas."

According to the WCS statement, Chinese scientists believe that the coronavirus originated in the illegally traded wildlife species. Livestock Sales Market. The virus is similar to SARS, and is now more likely to spread to humans in a similar way.

Ken Serey Ratha, WCS president, added yesterday: “As a wildlife conservation organization, we welcome the temporary closure of the wildlife market. It is a good move, with a mix of selling wild animals. But what we want is that we want the wildlife trade to be closed down permanently and "Close to China and other countries around Asia."