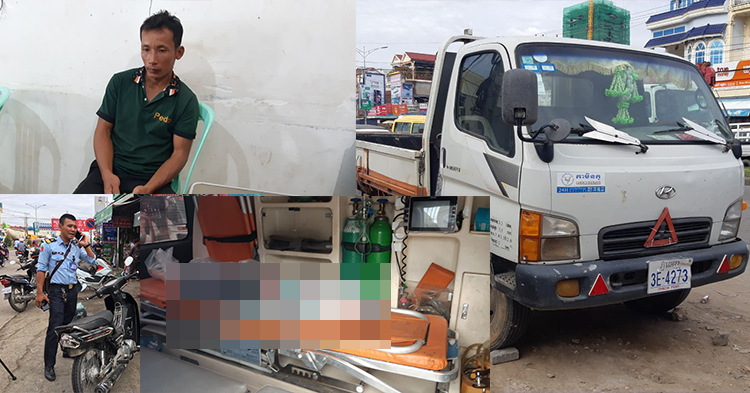 
A woman had a sudden headache on the scene Hundreds of vehicles were driven home from work after being hit by a full-time Hyundai at 7:45 pm This morning, July 6, 2020, in front of the Chamkar Dok Stop along Street 217 in Dangkao District, Phnom Penh.

According to the description of the man who was the driver of the car, he was hit by a motorbike. From Svay Rieng, when the scene of the crash, the victim was riding a motorbike victim, a black Honda Dreams bearing a number plate. Phnom Penh 1DH-3064 stopped at a Palm Farm stop and a car crashed into the rear, causing the death of more than 10 meters.

The driver was arrested immediately and questioned at the administrative police station and handed over to the driver at the Phnom Penh Police Department.

After the incident, the local authority arrived to contact the competent authorities of the motorcycles and motor vehicles to be assigned to the traffic police department.
The victim's body also records to relatives to take home their family's traditional funeral.By: Phanna 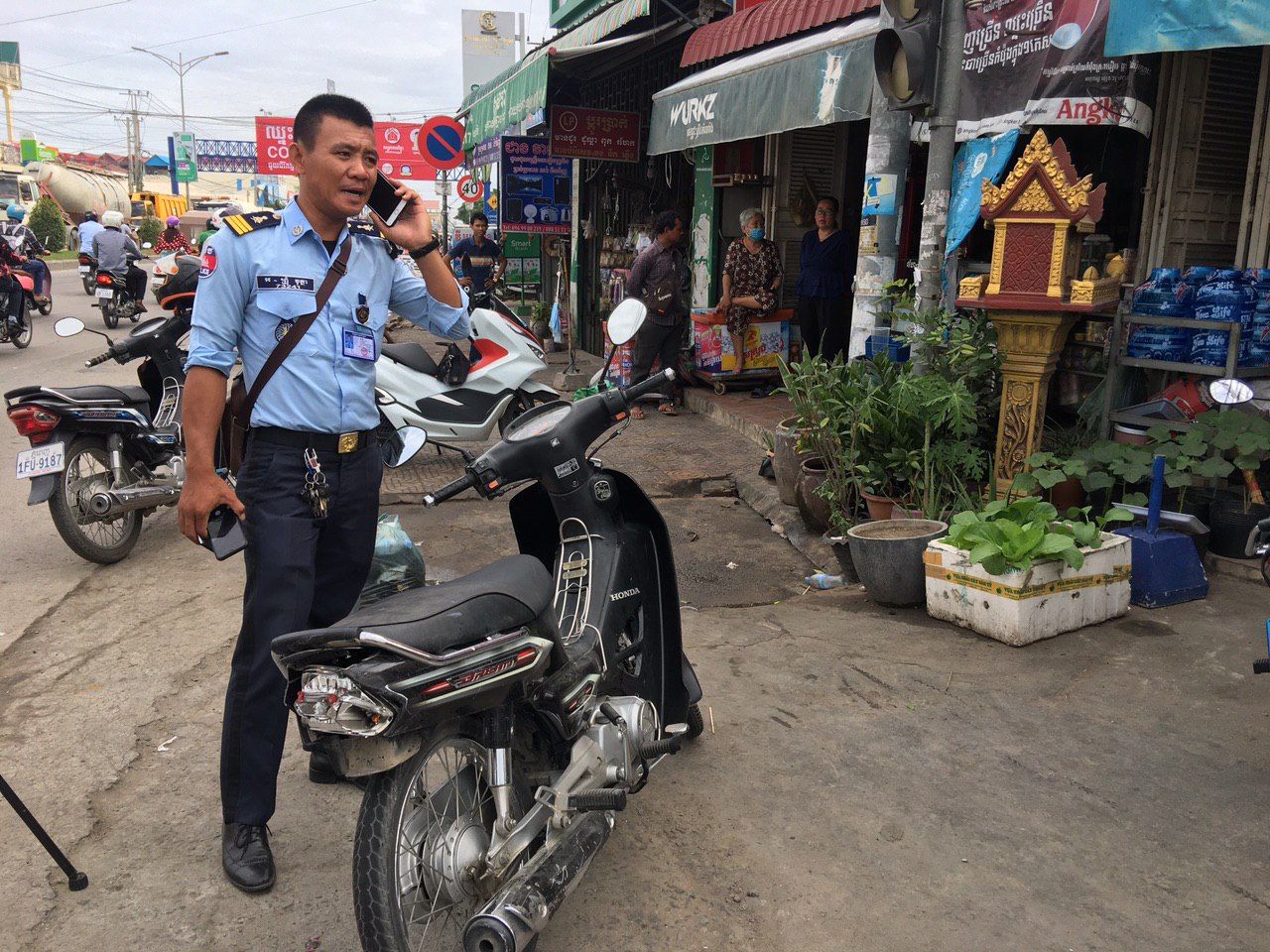 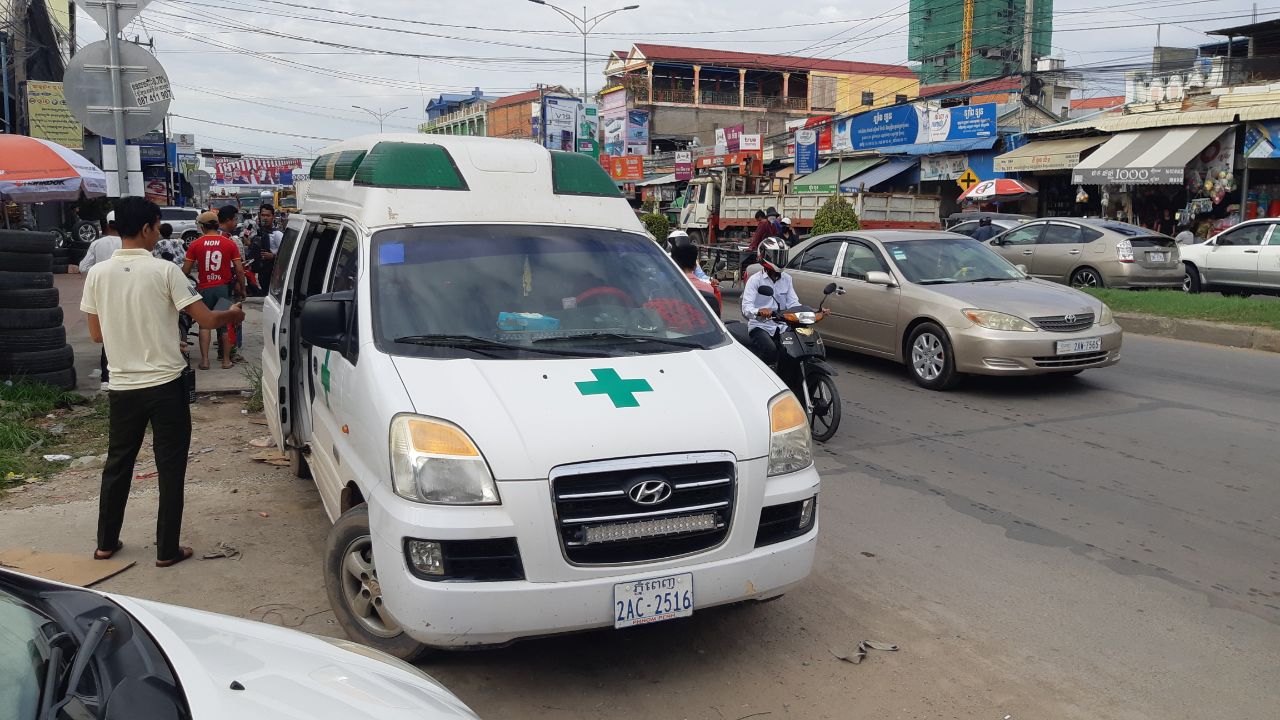 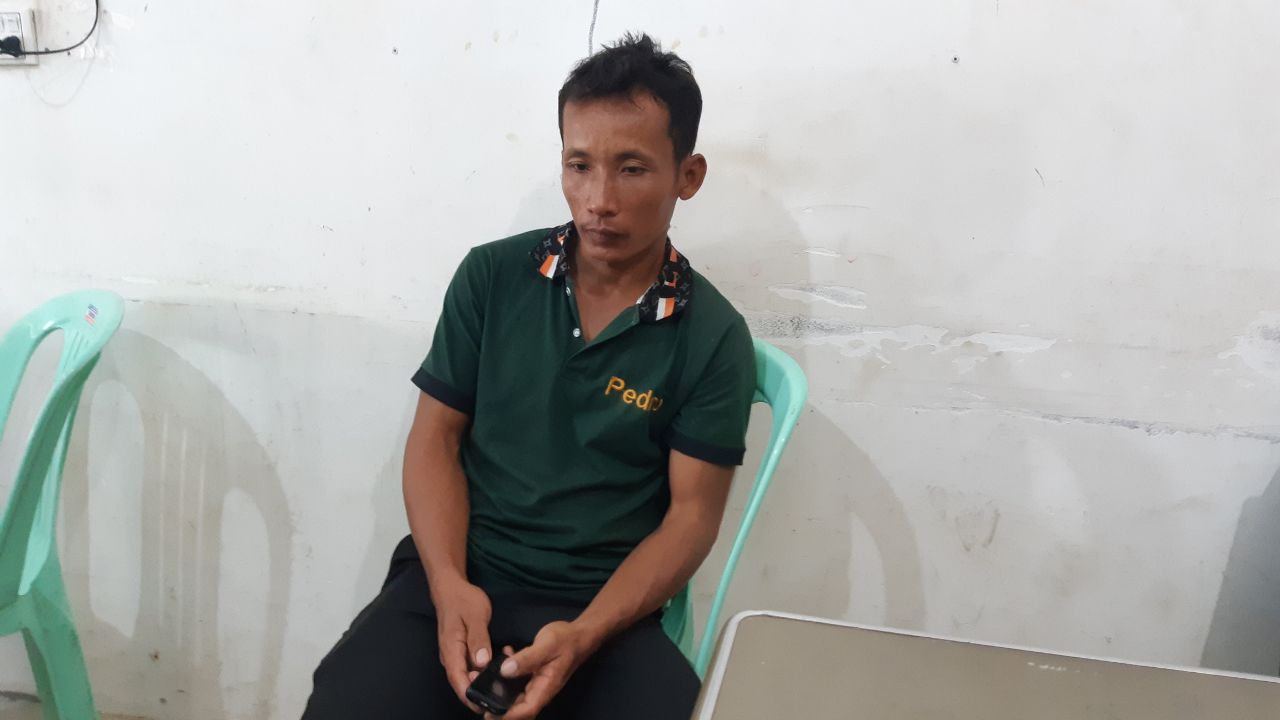 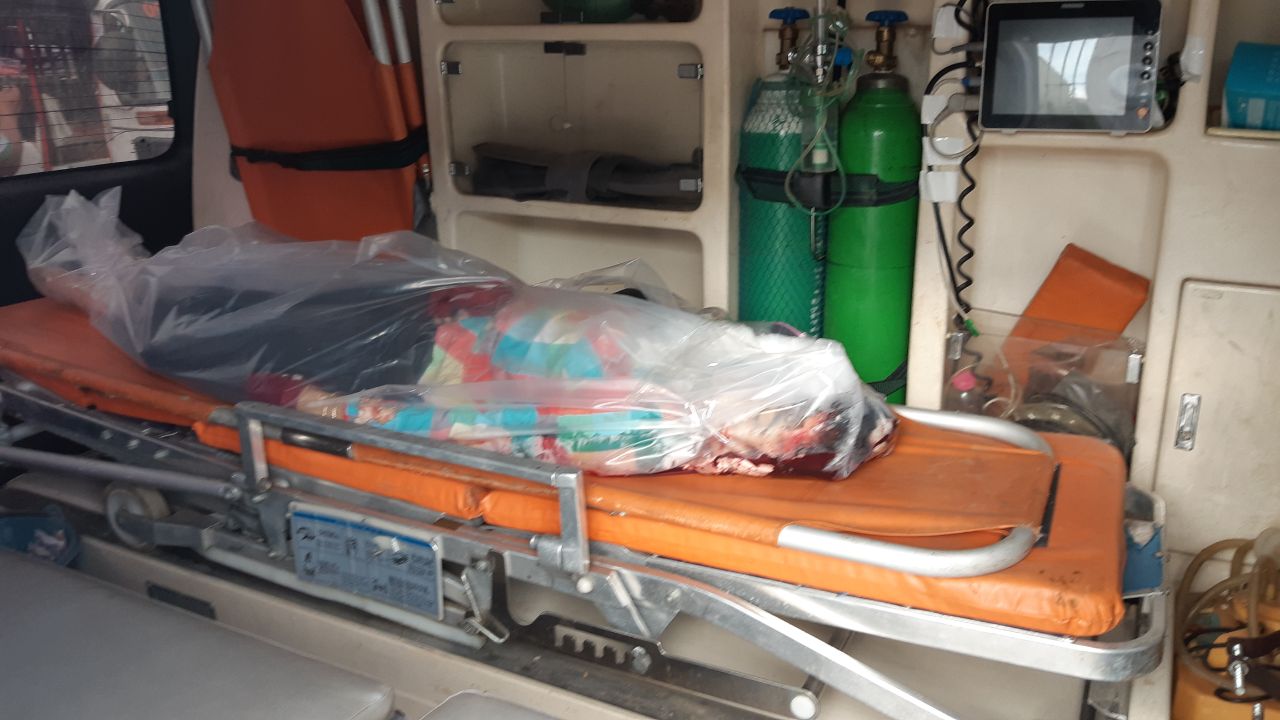 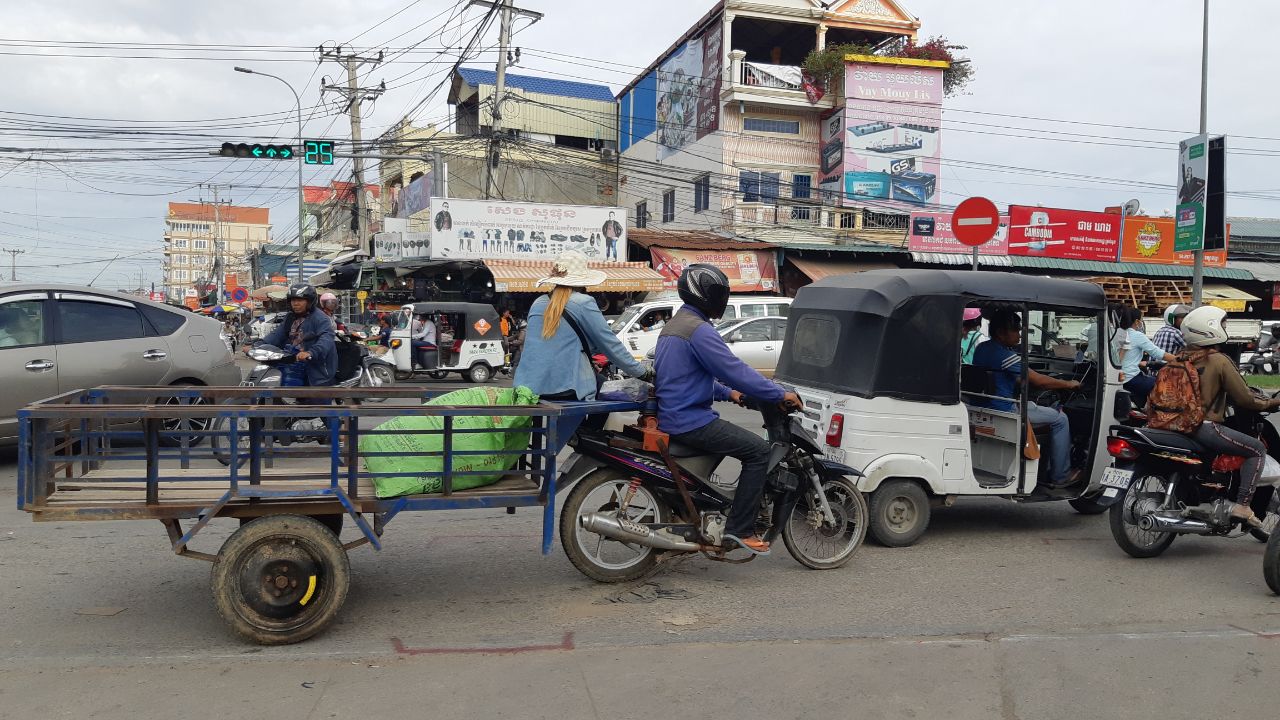 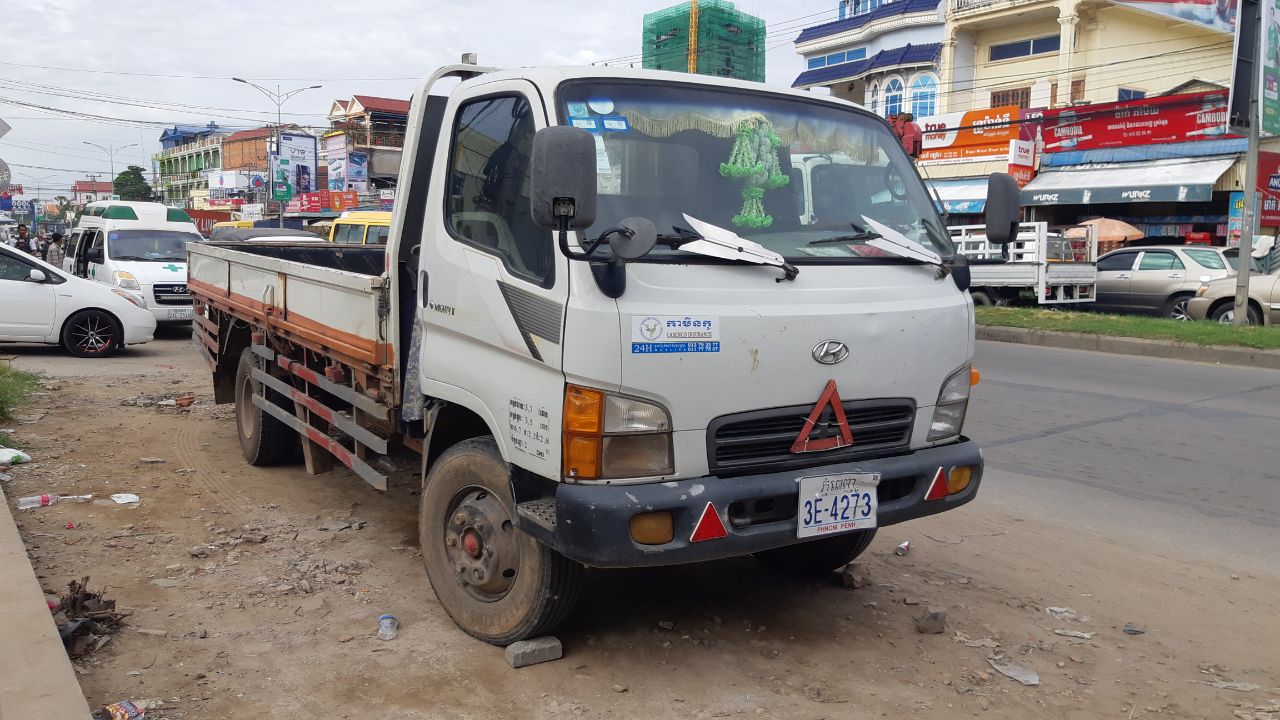 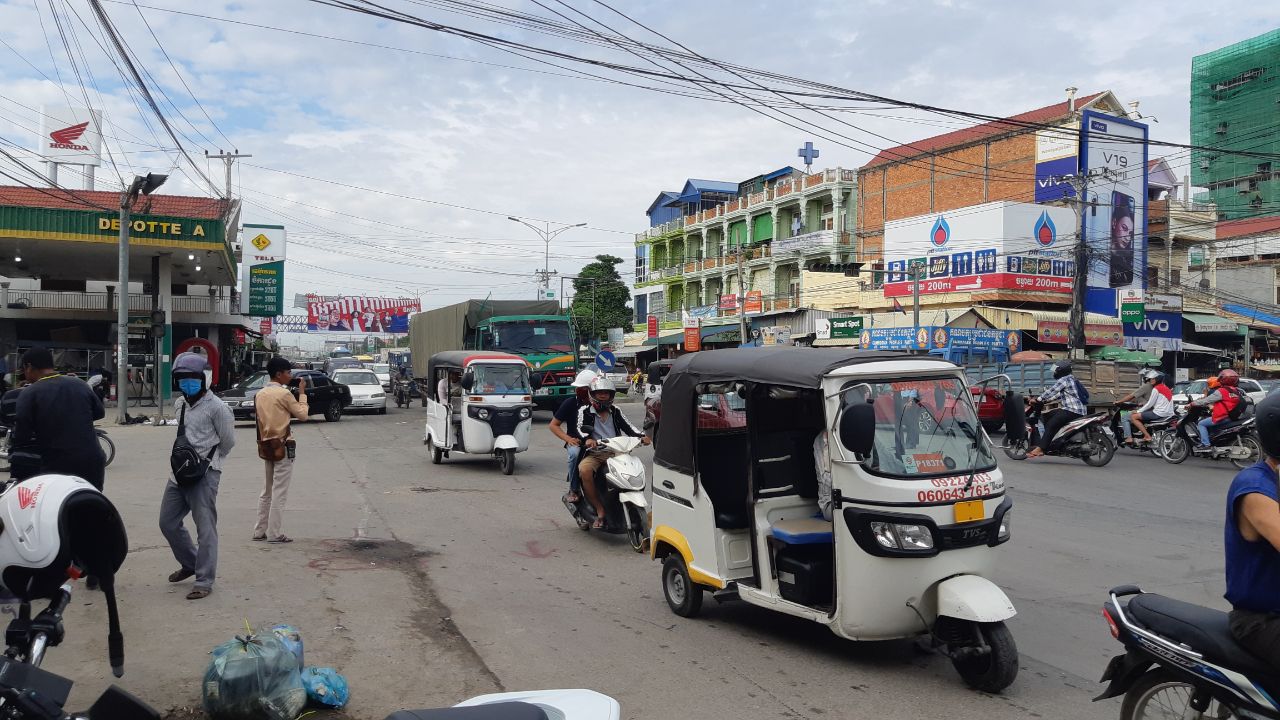