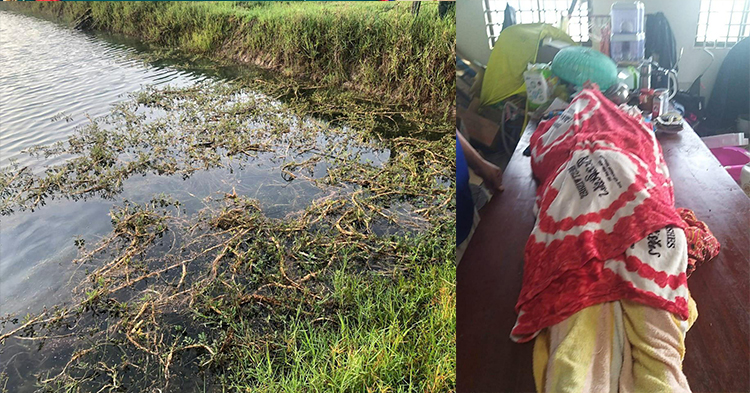 According to the local police, the victim, Srun Chantrea, 29 years old, living in the commune where the incident took place, was a doctor who opened a general medical room and was chopped by the suspect. Under the ear, the victim's body was found by her husband in a pond about 100 meters behind the house. The killer was not identified after killing the victim and fled while authorities were searching for him.

Experts and doctors of Kampong Thom Provincial Police visited the body at the scene. Royal forces took her husband and father-in-law to the police station for questioning. 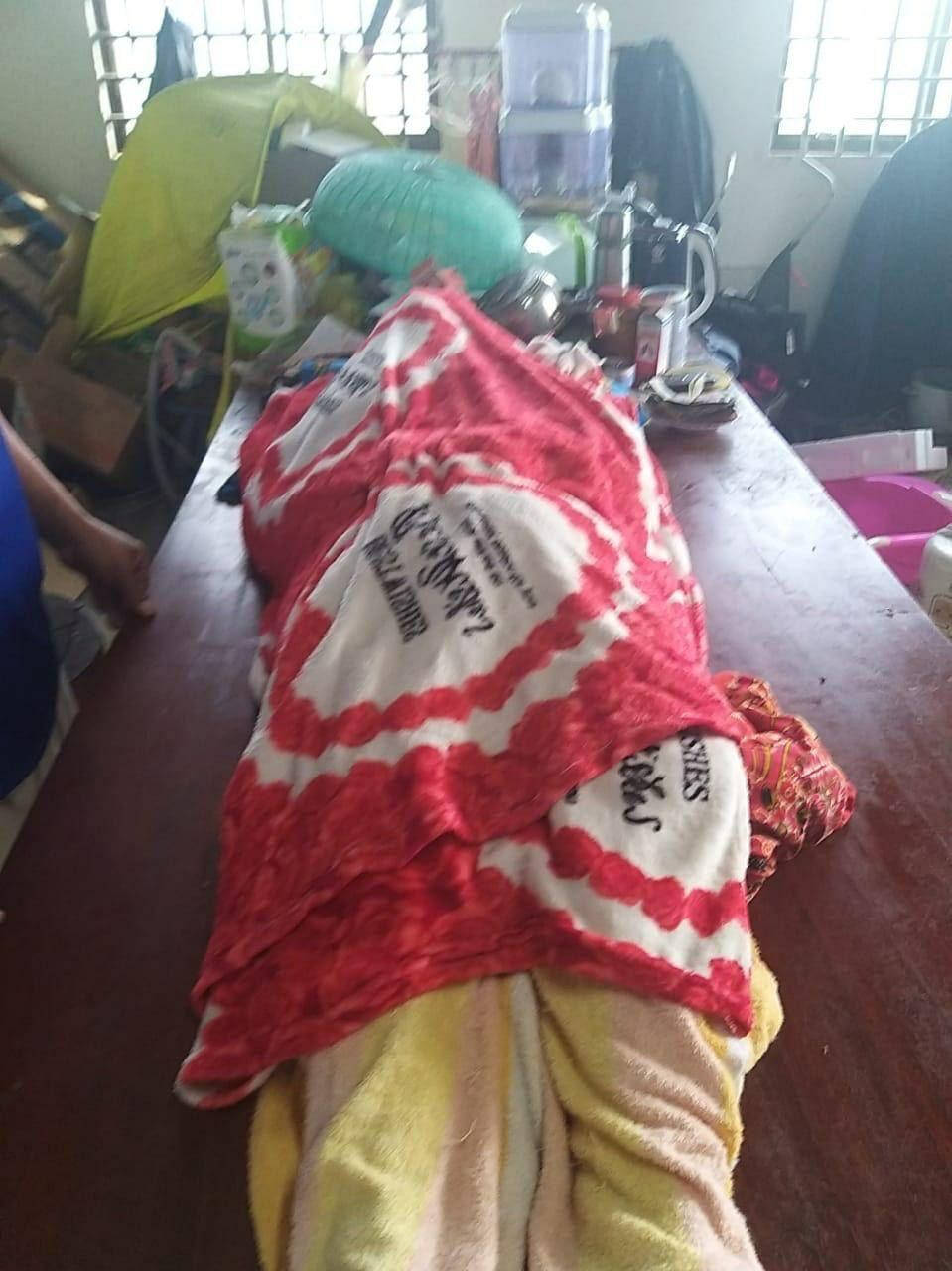 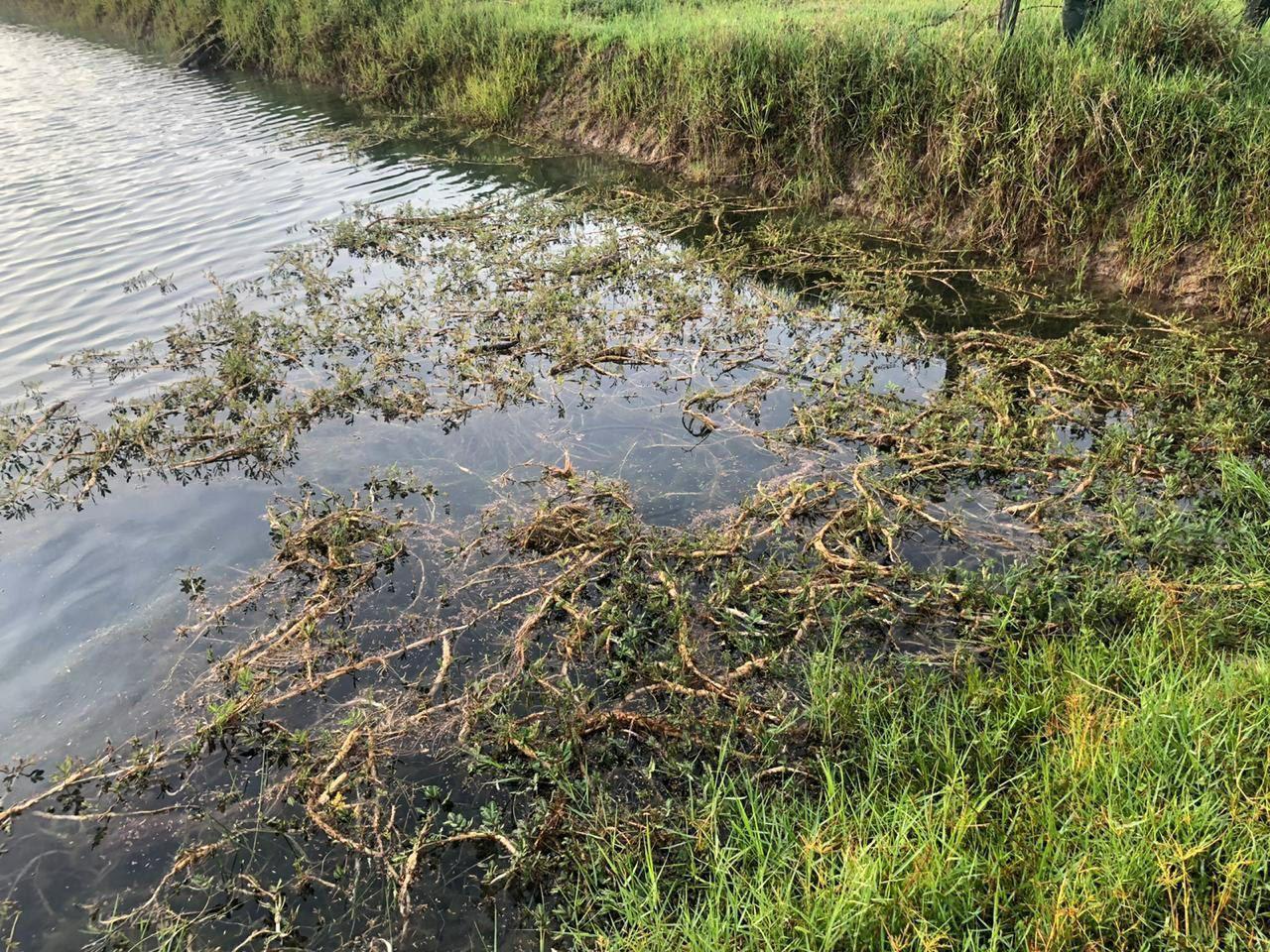 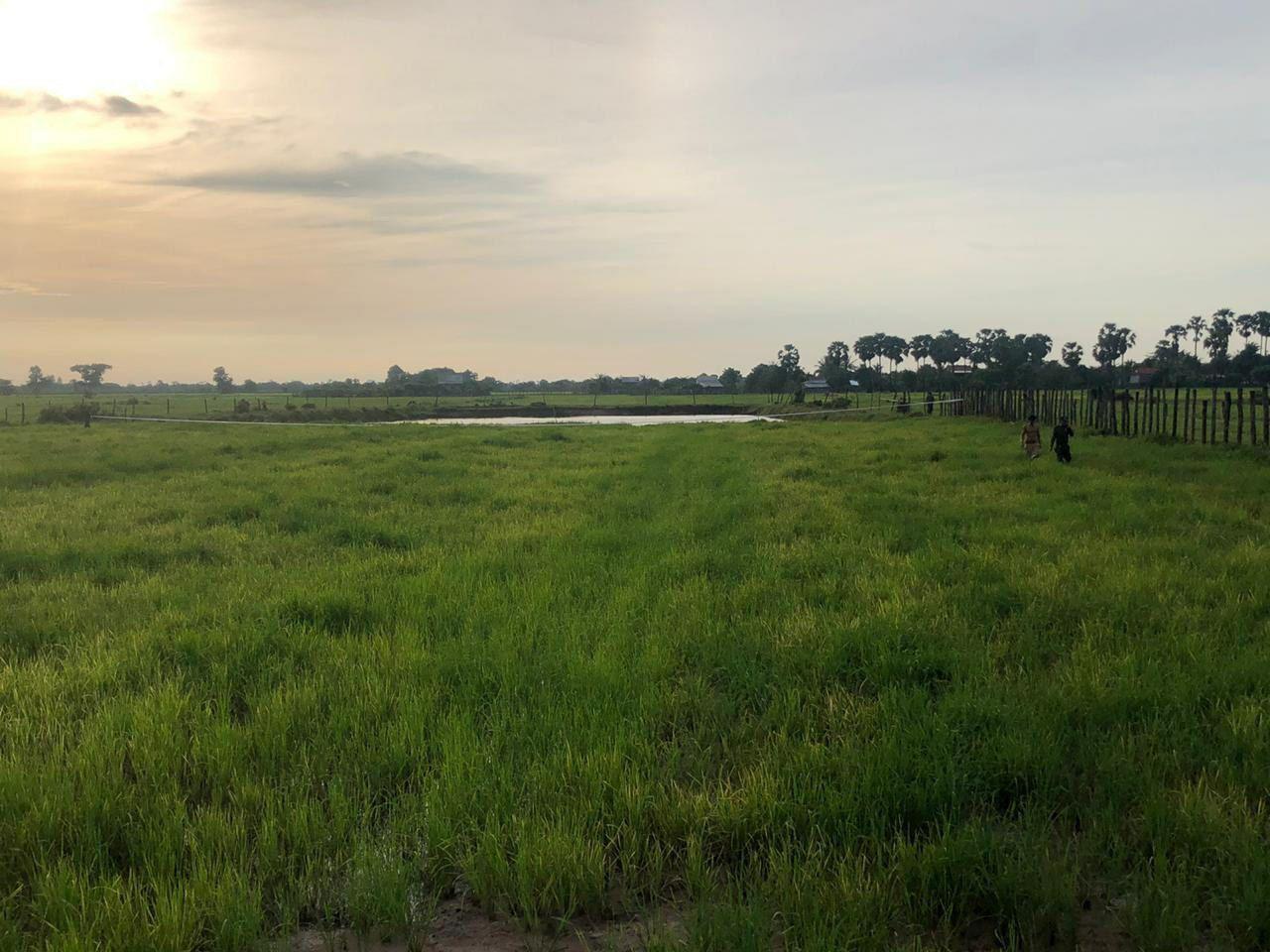