Wish you soon! The girl who was stitched by a cruel woman with more than 100 stitches on her face, now her condition seems to be better…. 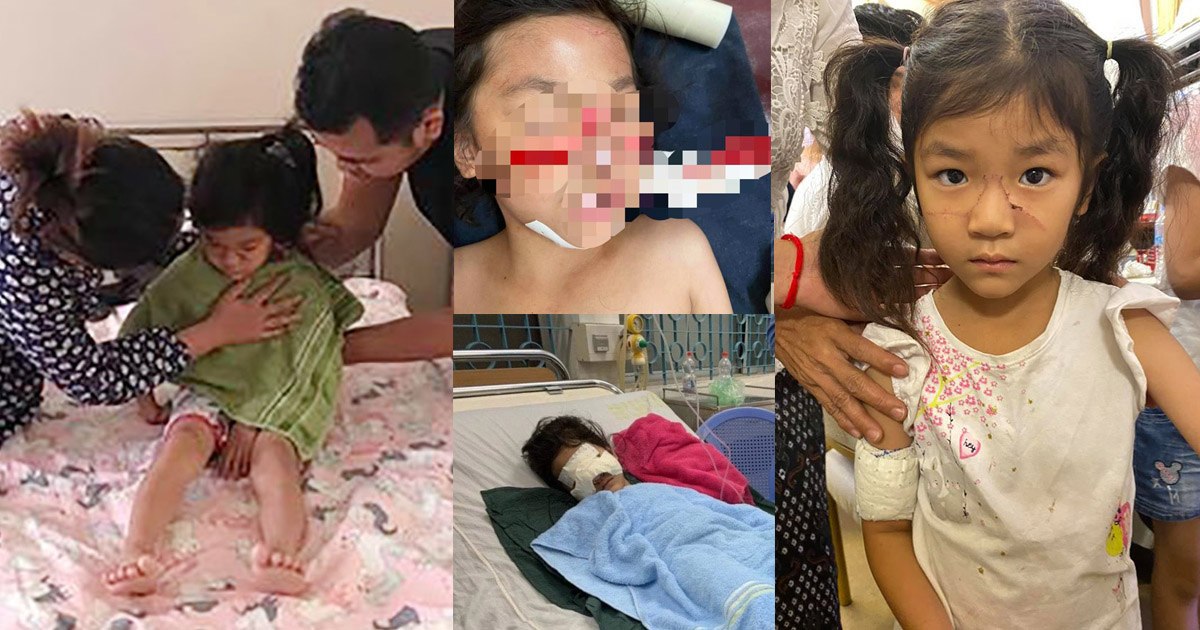 Wish you soon! The girl who was stitched by a cruel woman with more than 100 stitches on her face, now her condition seems to be better….


Phnom Penh: As you know, a woman caused shock And a wave of anger erupted on Facebook after a brutal act of stabbing a 5-year-old girl in the face A neighbor's son was angry when a girl threw stones at her two-year-old son, causing him to break his head. Seam on July 14, 2020 in the New World Borey in Phum Tek Panho, Sangkat Samrong Krom, Khan Por Sen Chey.

As a result of this atrocity, on July 18, 2020, Mr. Sok Keo, Deputy Prosecutor of the Phnom Penh Municipal Court, decided to charge The woman was charged with torture and ill-treatment under Article 211 of the Penal Code, which carries a maximum sentence of 10 to 20 years in prison.

The girl, after receiving careful treatment from doctors for several days, found that the condition of her wounds. She, who has sewn more than 100 stitches, seems to be much better, with a small scar on her face. Only some. According to a physical examination of a photo shared by Ah Cheng's Facebook account with a short message: "You are a little relieved and Ipoo."

However, after seeing this, most social media users were very happy and wished the girl a speedy recovery. Coming soon too. By: Lim Hong 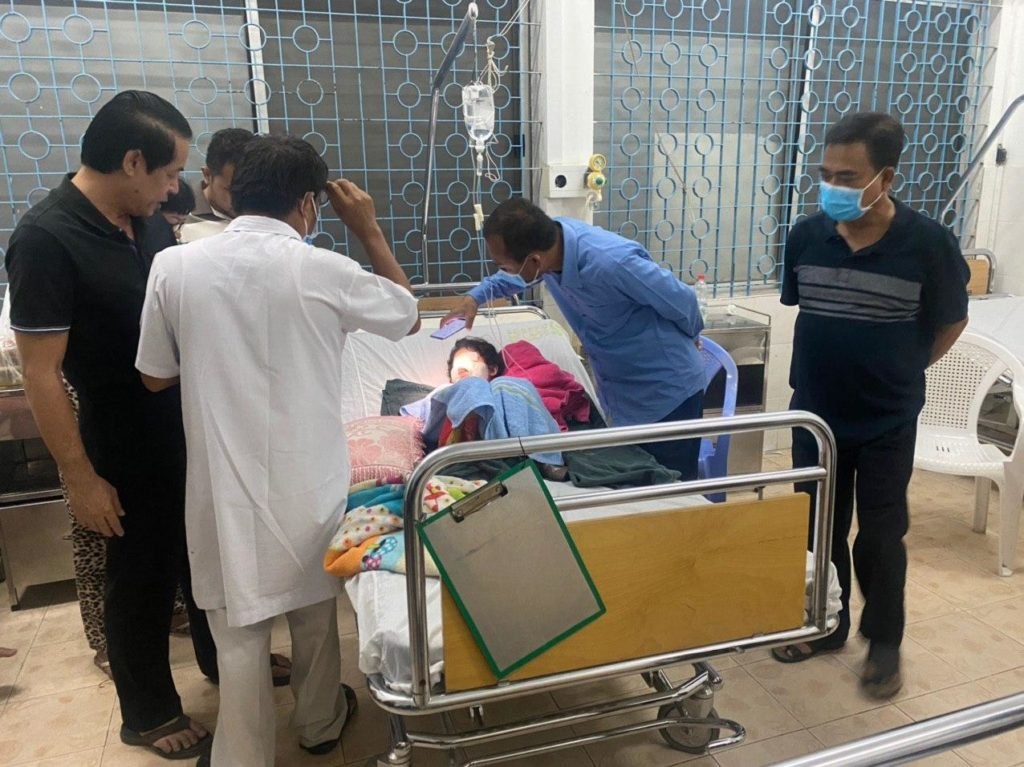 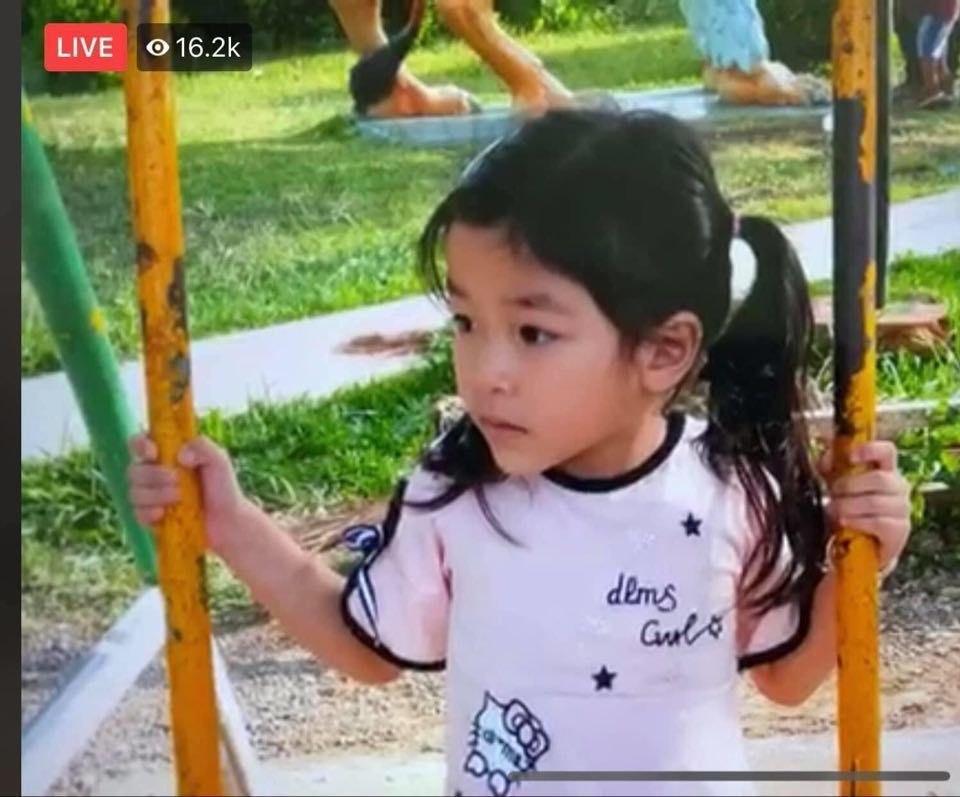 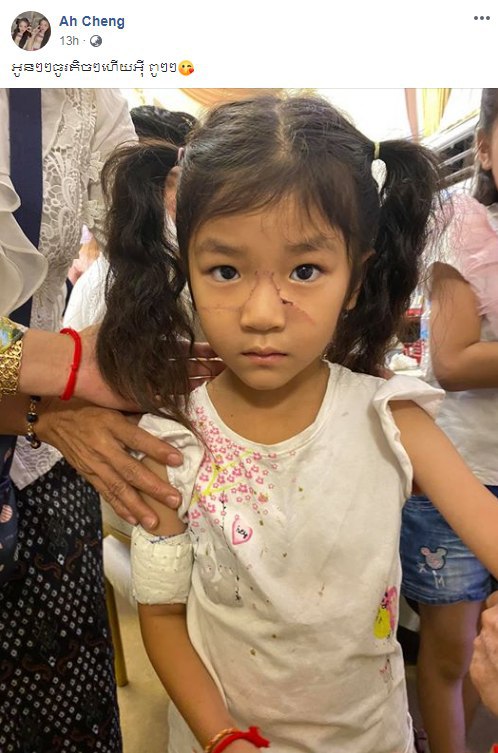 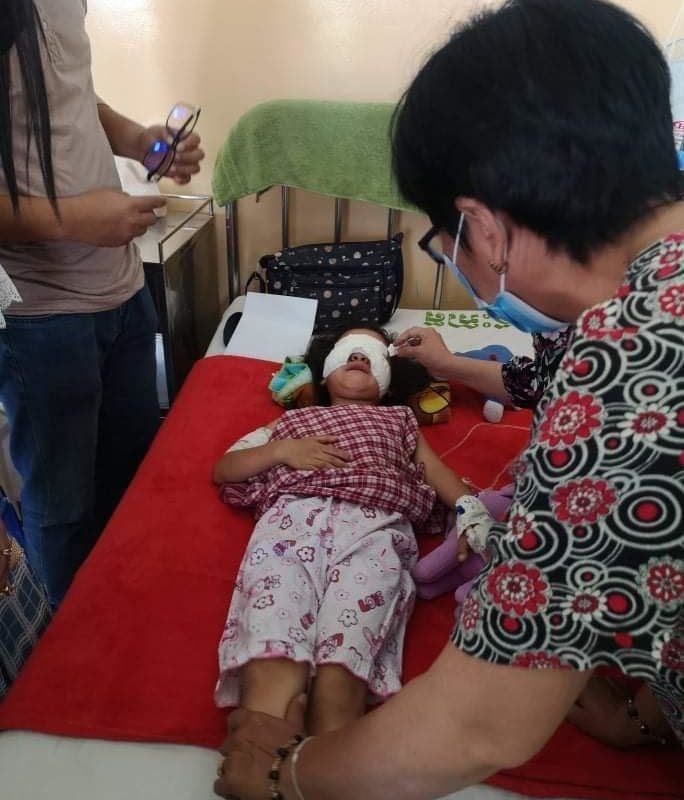 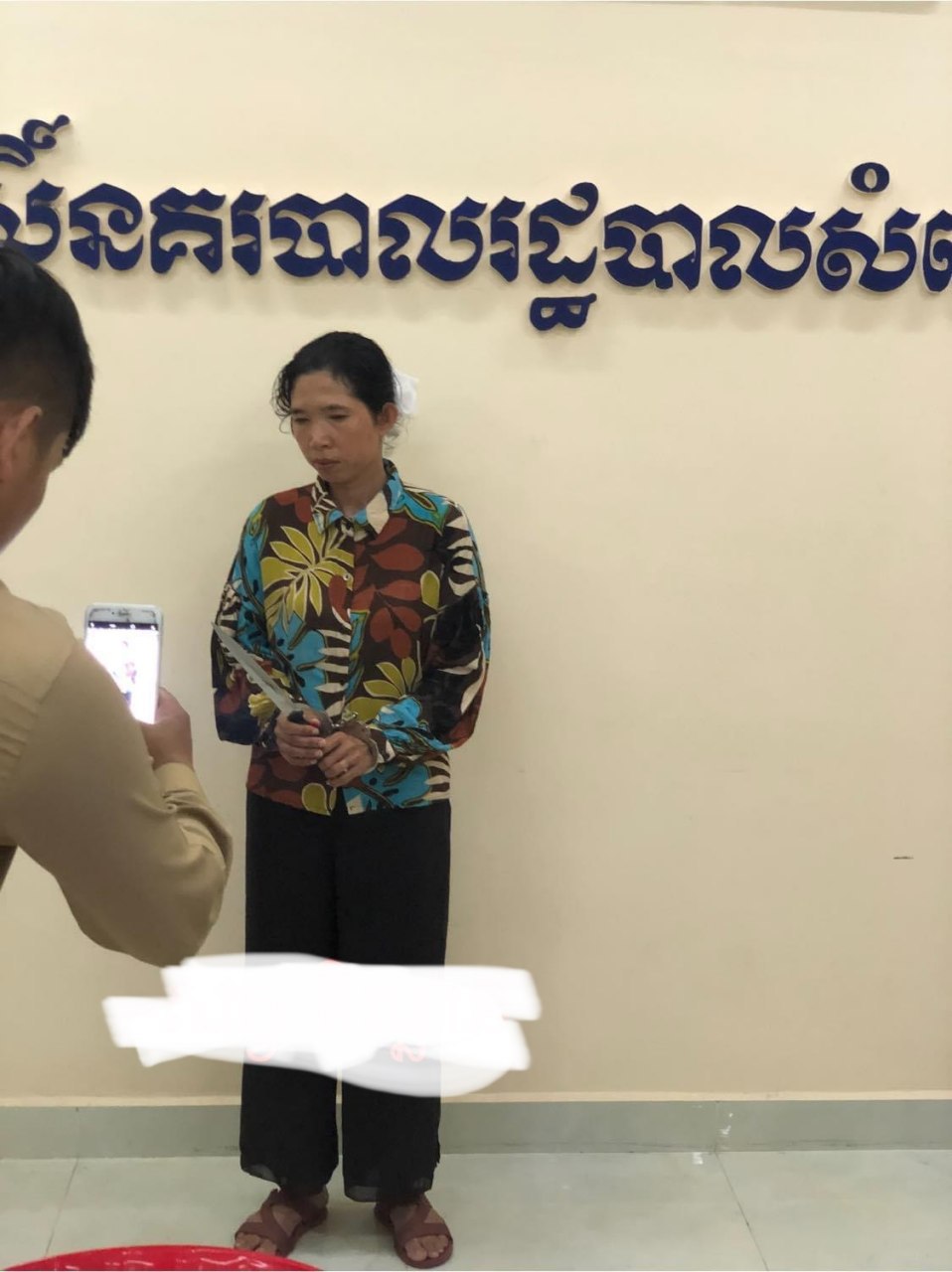 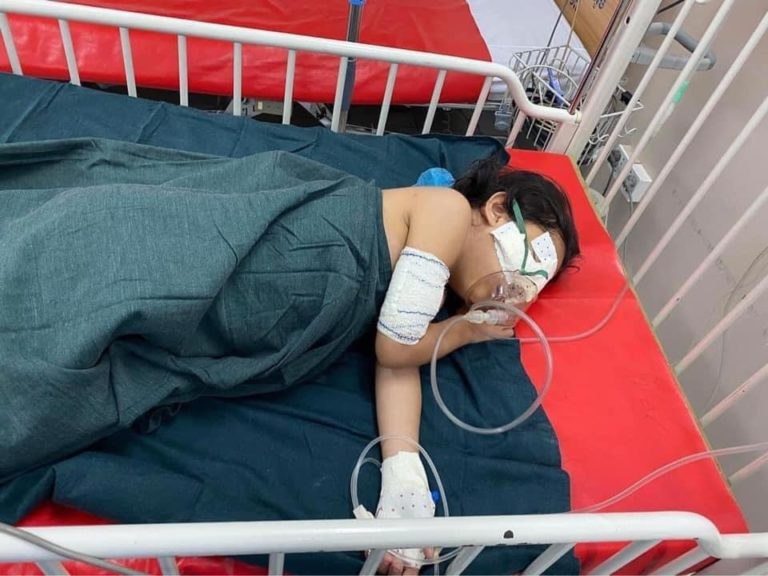 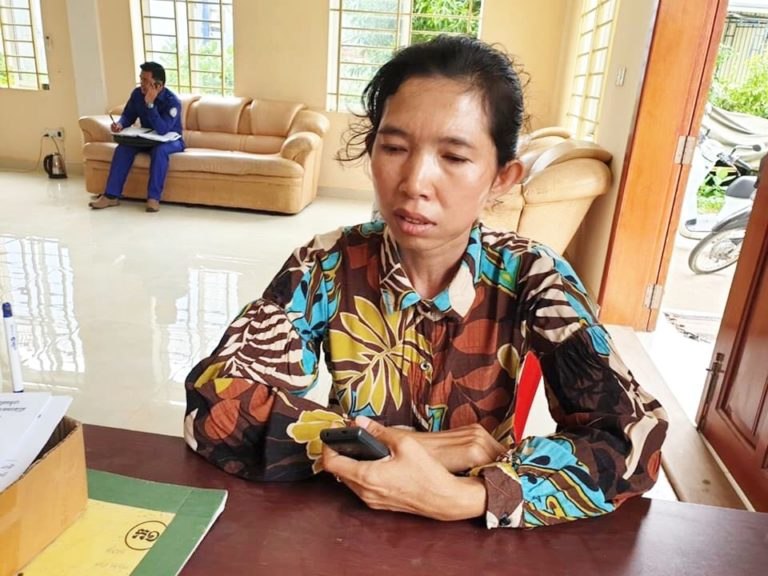 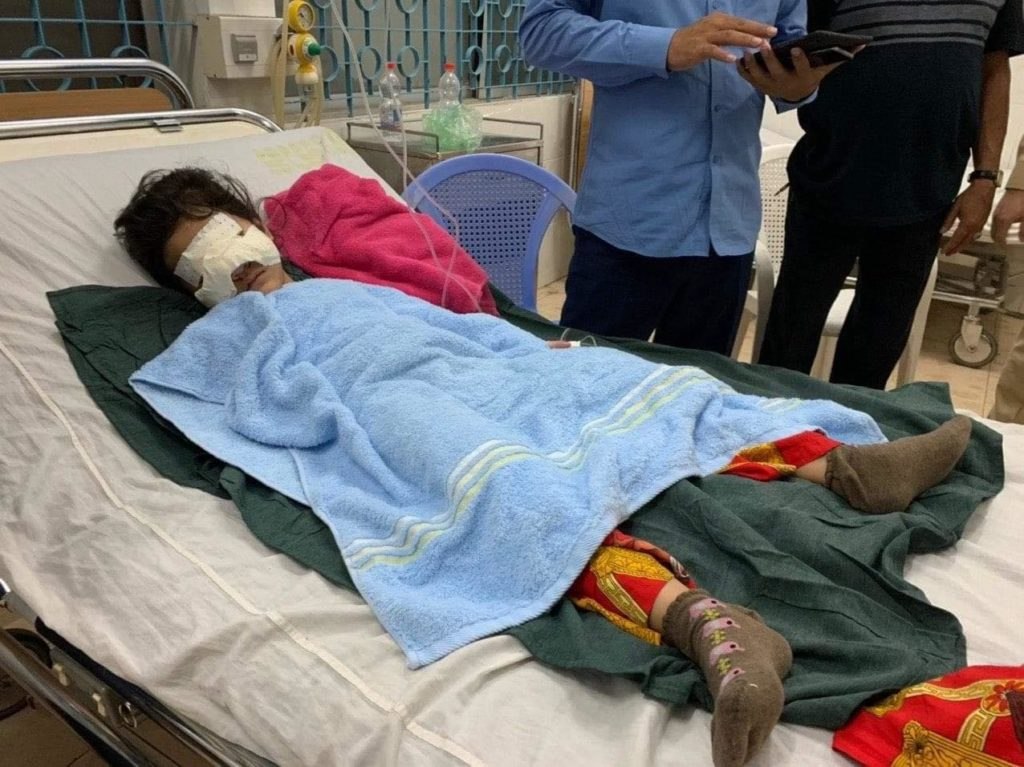 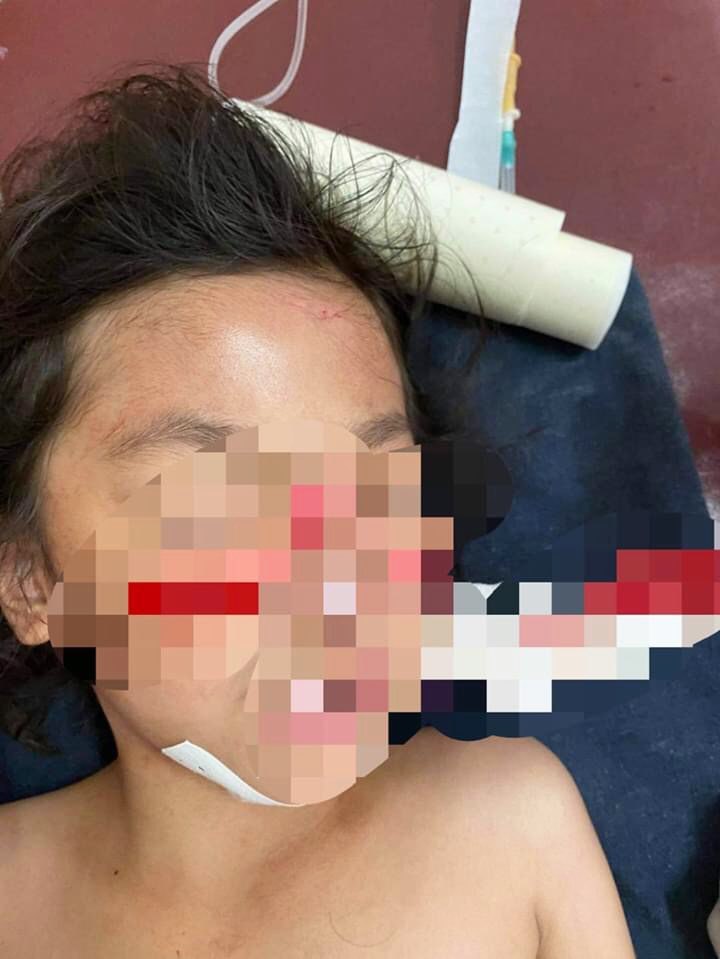 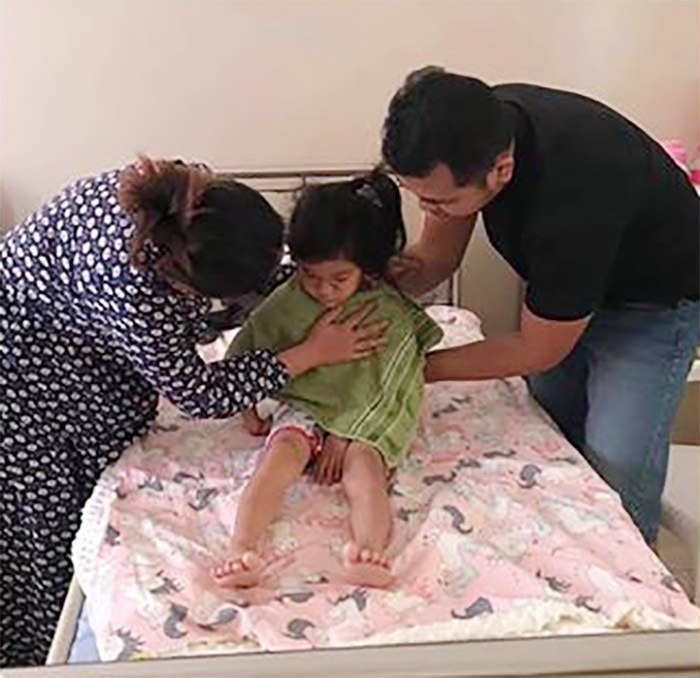 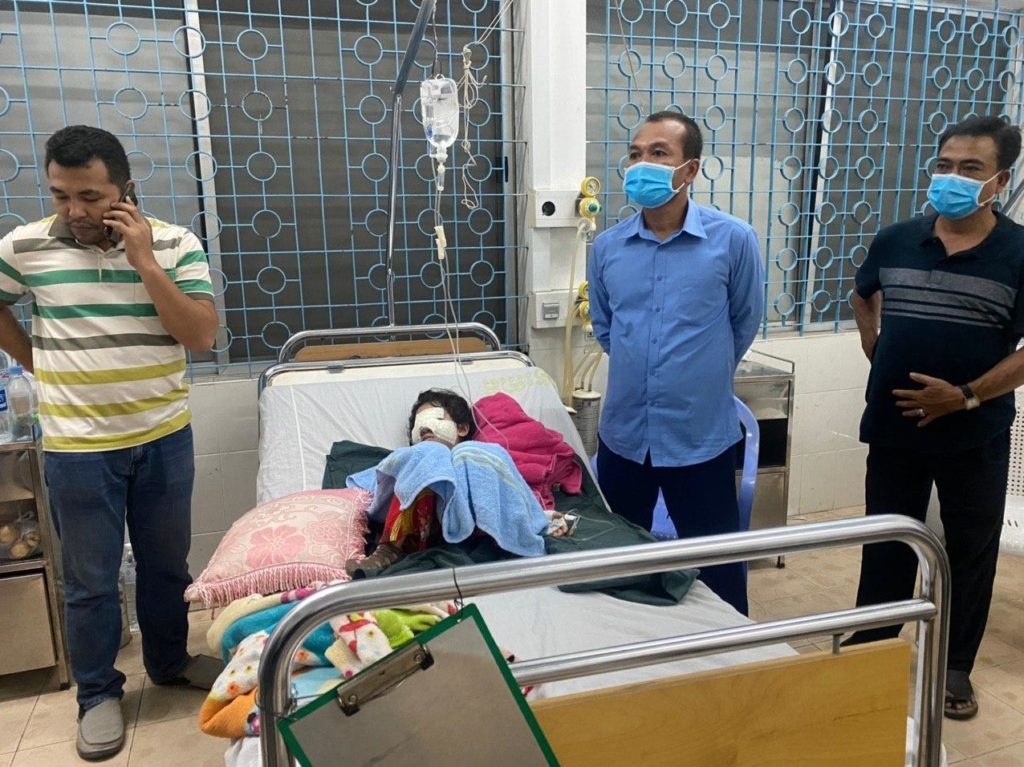 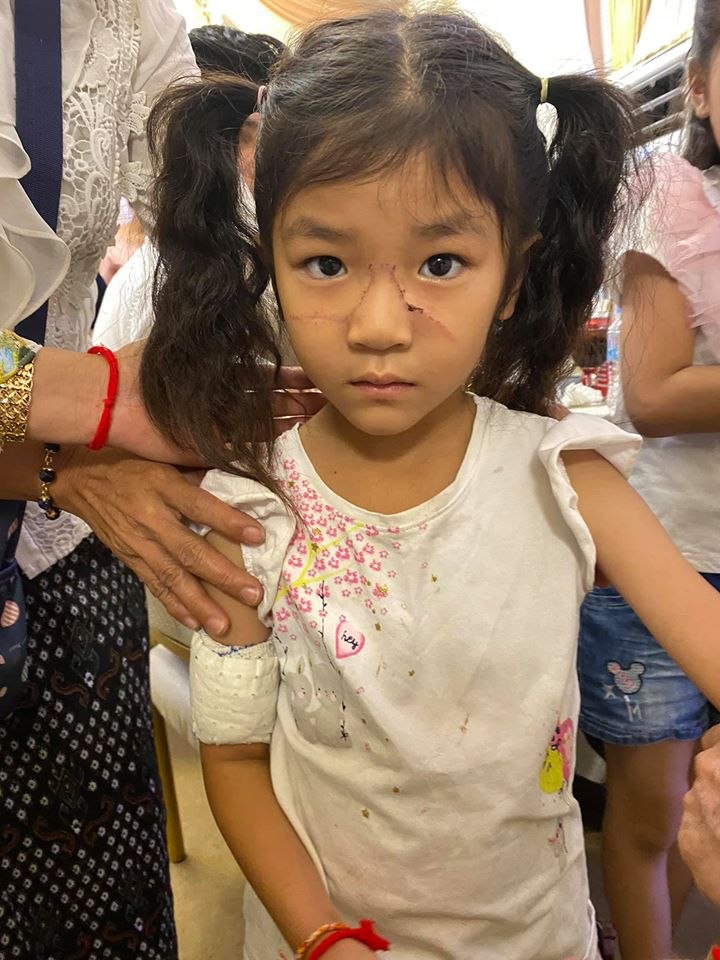