Western countries have begun an alliance against China 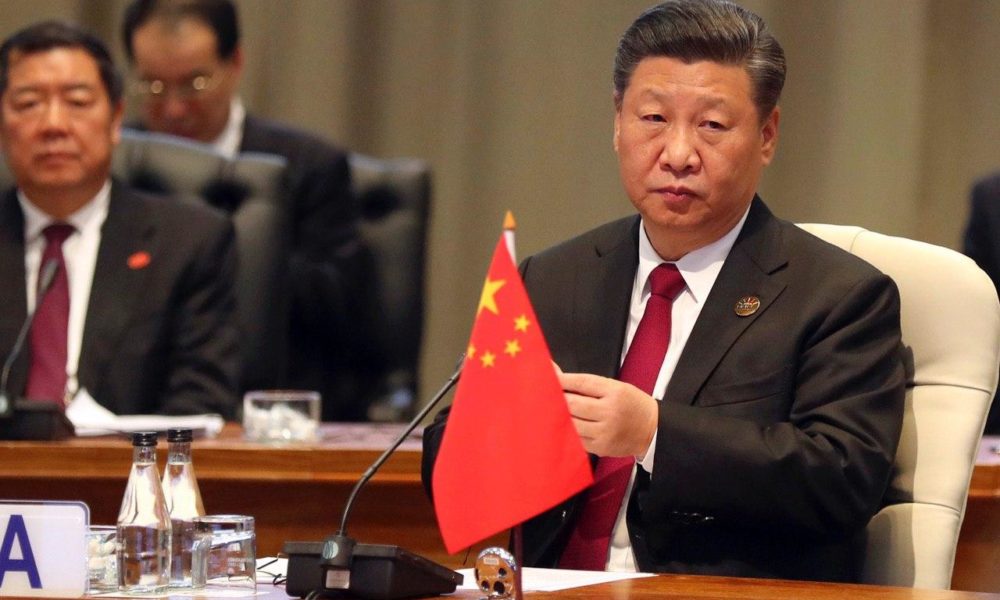 Western countries have begun an alliance against China

With the ongoing tensions between China and the West over security and economic issues, the decision to escalate the confrontation to a new level. A coalition of lawmakers from eight countries has launched a new inter-parliamentary alliance aimed at challenging what they argue is a threat posed by Chinese influence.

The Inter-Parliamentary Alliance on China, with representatives from the United Kingdom, Japan, Canada, Norway, Sweden, Germany, Australia, the European Union and the United States, asserted international cooperation between the two countries. They are necessary to fight against what the allies say is a threat to the democratic values ​​presented by Beijing.

In a statement, the group said it aimed to "develop an appropriate and coordinated response and to help prepare an active and strategic response to issues related to the People's Republic of China."
Update: October