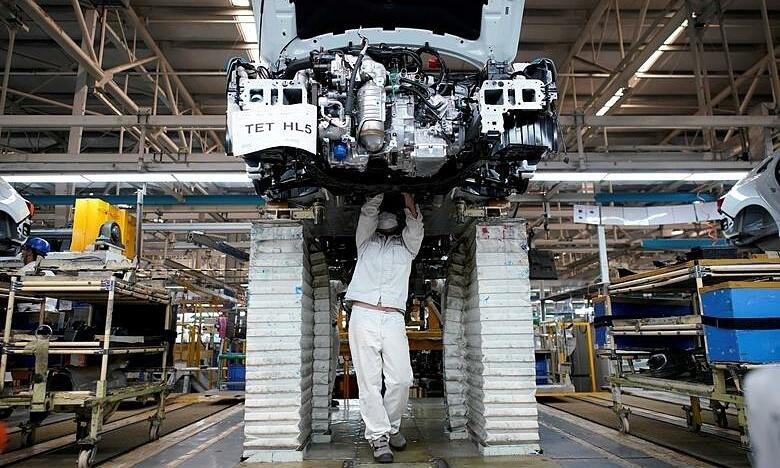 Overseas: Under the scheme that the Japanese government will fund the transfer of production from China, 15 Japanese companies have registered to move factories to Vietnam.

According to VN Express, published on July 19, 2020, the 15 companies are owned by 30 Japanese companies that will pay for the relocation of factories from China and establish them in Southeast Asian markets such as Vietnam and the Philippines. Thailand and Laos.

According to the Japan External Trade Organization (Jetro), six out of 15 companies are large and the remaining nine are small and medium enterprises.

Most of these companies make medical devices, while the rest make electronics, phone parts, air conditioners or power modules.

It is unknown at this time what he will do after leaving the post. One of them, Hoya Corporation, which manufactures hard parts, is expected to move to Vietnam and Laos. Translated by: Nay Tola