Tbong Khmum: Recently posted a video on Facebook That led the public to strongly criticize the actions of a monk who allowed a juvenile boy to drive a car illegally. Roads can be even more dangerous. 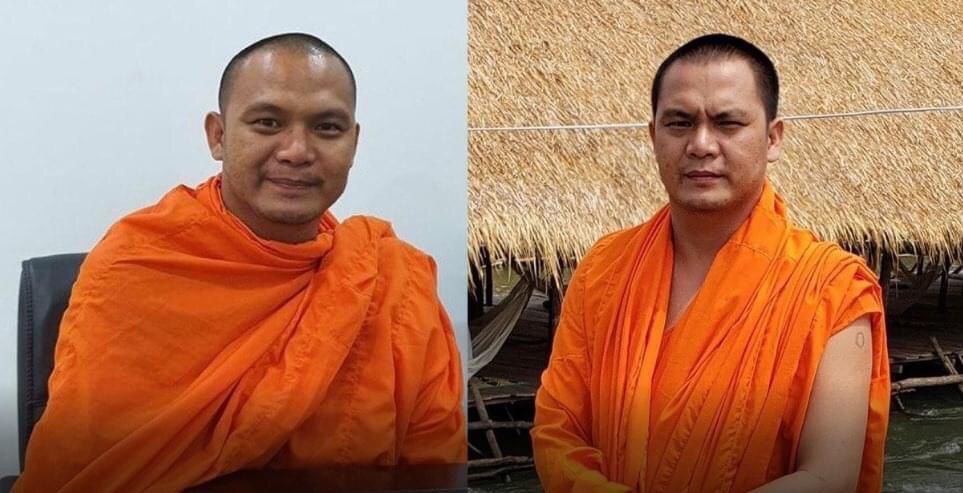 It is now known who ordered the minor to drive a monk, Kim Dina, the chief monk of Wat Tuy Sovan Village. However, on the afternoon of April 11, 2020, Monk Kim Dina pleaded guilty and publicly apologized.

Monk Kim Dina posted a message of apology on Facebook: "November 11, 2020, 2:00 pm
I am Kim Dina, the monk of Wat Tuy Sovan Village, who used a minor student to drive a car that was against the law. Road traffic hurts reputations
Buddhism and general mass consciousness. My condolences and apologies to the monk and His Excellencies, Lok Chumteavs and the general public, please forgive me and I and Stop using this kid to drive a car. Confirm after this hour to all those who appear to be responsible, thank you, thank you. ”

The monk should not behave like this, let alone a child driving a car and Live in the car has been criticized. Many posters on social media criticized this misconduct and requested the authorities to find him. : Kolab 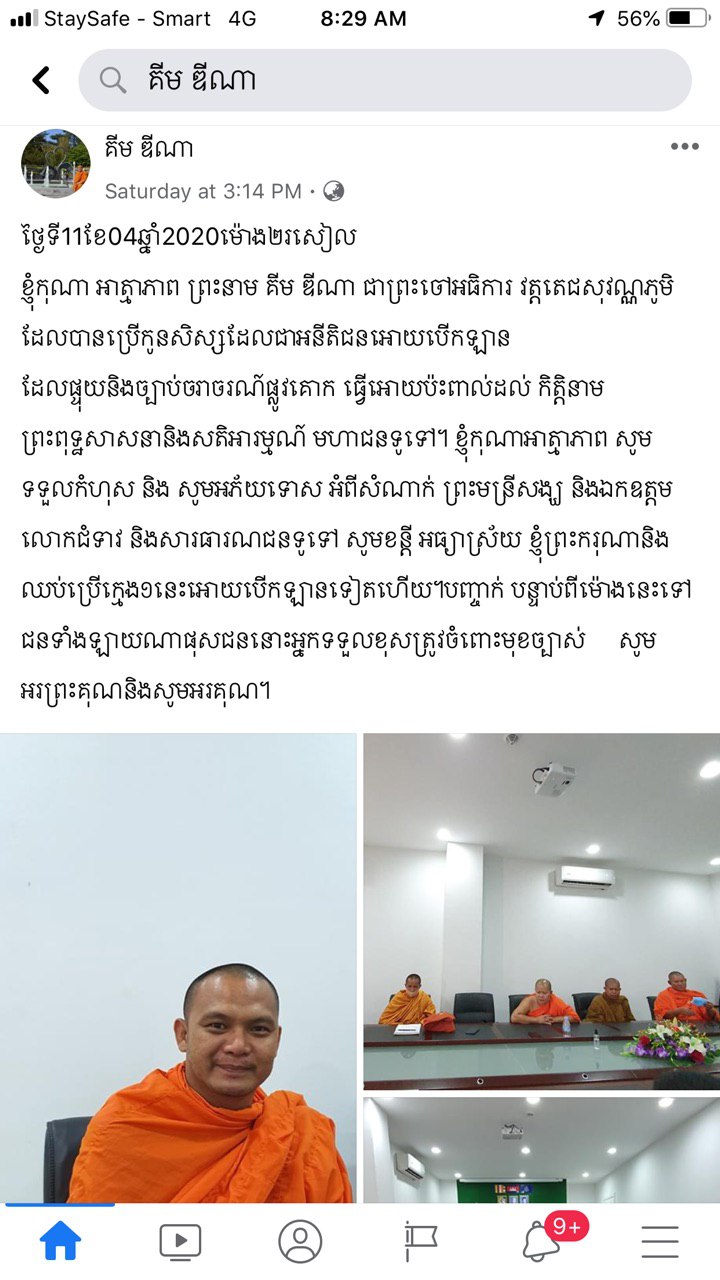 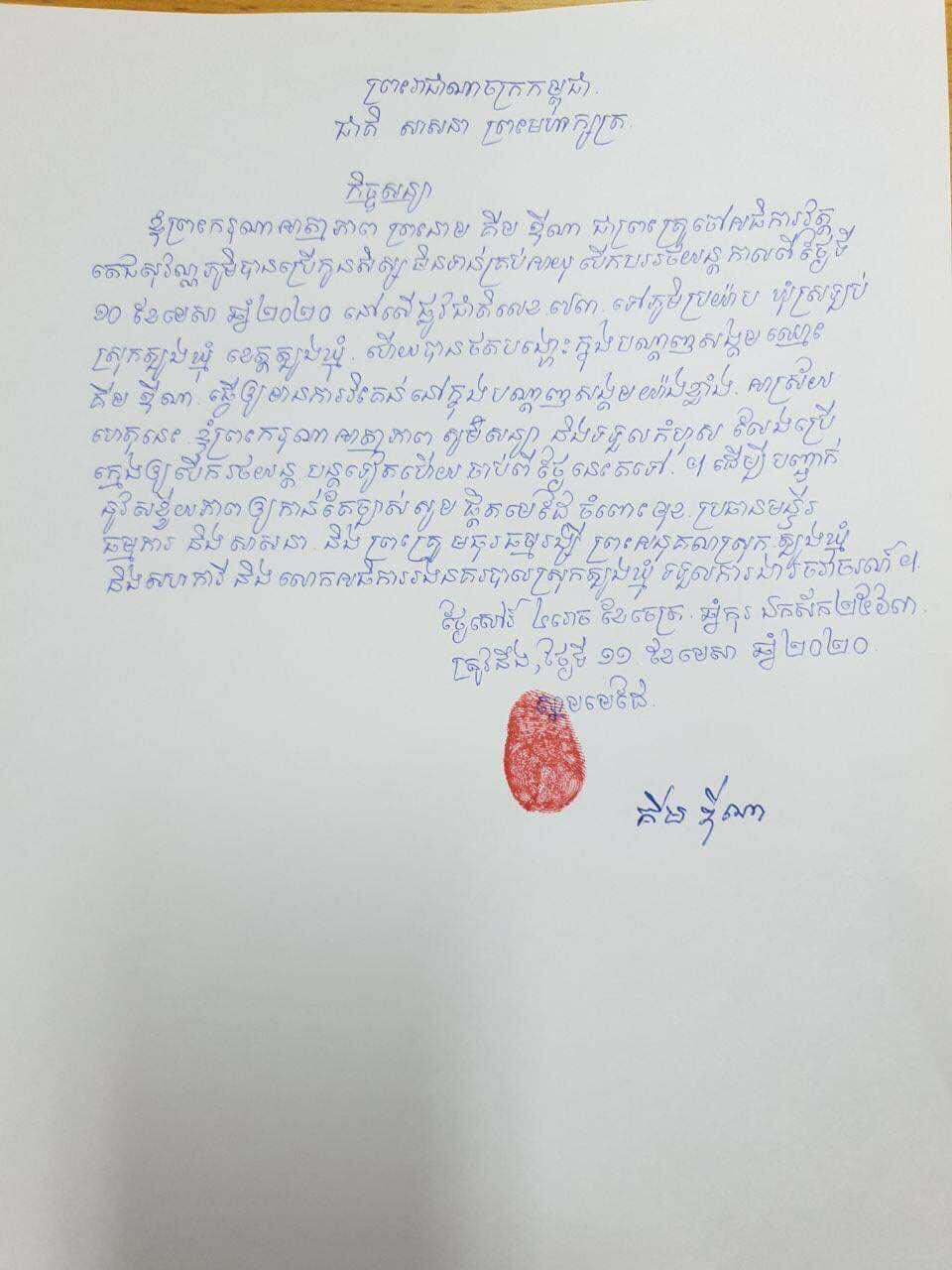 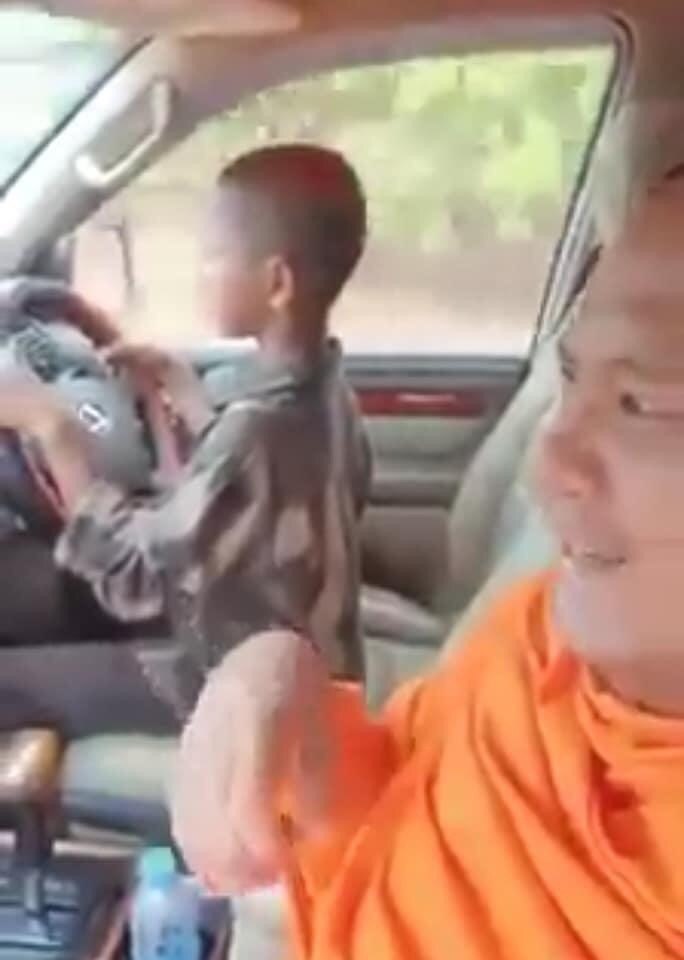 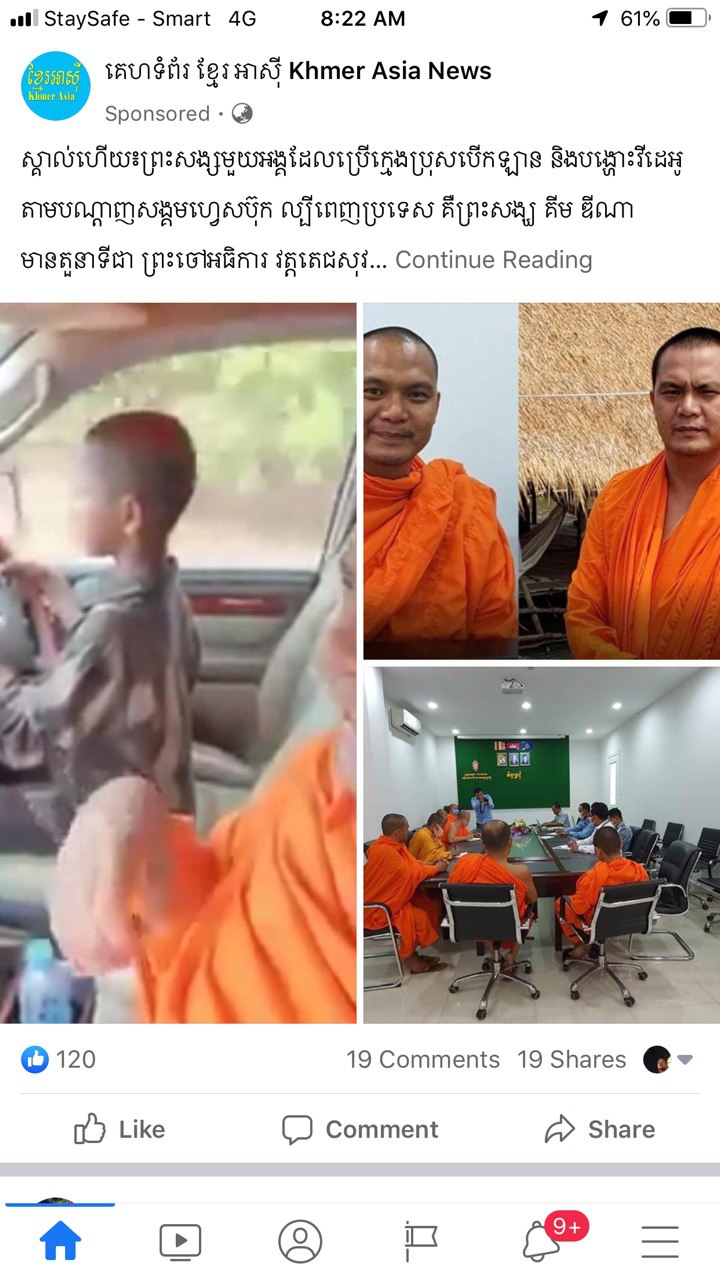