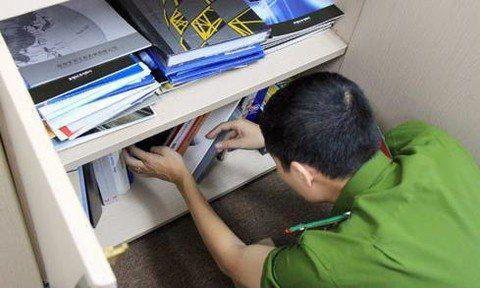 A police investigation agency under Vietnam's Ministry of Public Security on Monday searched the homes of three public officials in Hanoi for stealing state secrets.

According to Vietnam News, published on July 14, 2020, the suspects include 46-year-old Nguyen Anh Ngoc, a resident of Long Bien District's Vien District, who was a member of the Secretariat of the Hanoi People's Committee.

The case is under further investigation.