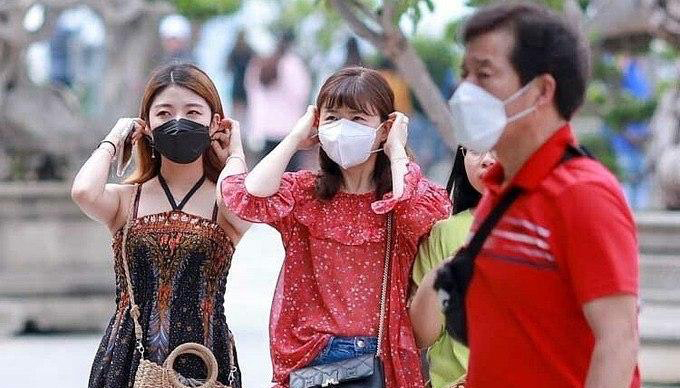 Da Nang police say a hotel has been fined for storing information from Chinese guests, who should not be placed separately.

According to VN Express, on February 13, 2020, the hotel was fined for not reporting that it had received 16 Chinese nationals who should have been placed separately. Due to the spread of new pneumonia caused by the coronavirus.

Colonel Pan Minh Mann, chief of the district police, said the fine was for failing to provide the required information to the police.

He said the penalties were not so strong because even though police found 1,000 Chinese hiding in a hotel, the fine would be the same.

On February 8, the Immigration Bureau, under the Danang Police Department and the Son Tra district police, found all 16 Chinese nationals staying at the hotel without their presence being reported to authorities. All 16 Chinese tourists came as tourists. None of them are from the city of Wuhan, Hubei province, which is at the center of the outbreak.