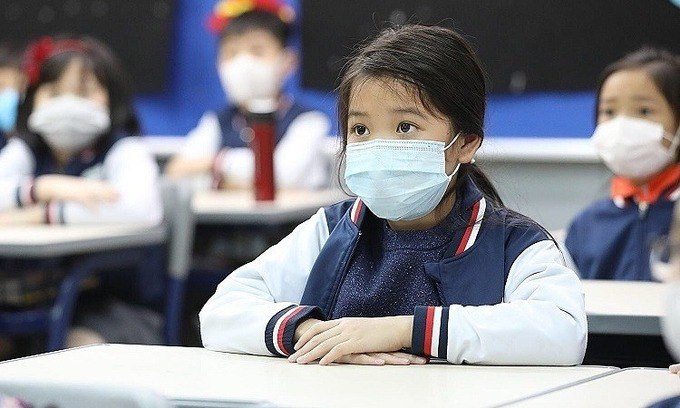 The Ho Chi Minh City government has decided to keep schools closed until at least March 8 and young students to March 15 due to concerns about the spread of the Covid-19 virus.

According to VN Express, on February 29, 2020, the southern city is the latest in Vietnam to update its school closure plans as cities and provinces expand. Another 62 were announced Friday to allow all students from kindergarten to secondary school to stay for another week or two.

Most cities and provinces will send high school or grade 12 students back to school on Monday, while only a few, including Hanoi, give them another week off.

High school students, and especially 12th graders, have the added pressure to keep up with their academic plans as they graduate high school in the summer. The exam took place in June last year but was rescheduled in July this year.

The closure of the school comes amid a complicated development of the Covid-19 virus, which now affects 60 countries and has killed nearly 3,000 people.