Very symphonic! Man dies after being crushed by train (video) 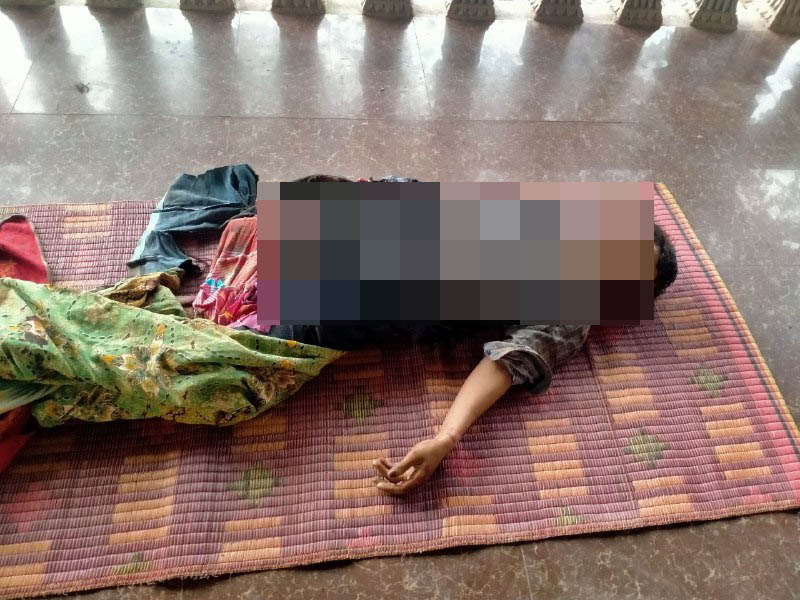 Very symphonic! Man dies after being crushed by train (video)


Phnom Penh ÷ A man known to be mentally retarded went to sleep on the railway tracks and was crushed by the train The deceased died on arrival at the hospital.

The incident happened at 1:40 AM on Friday, July 31, 2020 along the railway in the village. Por Prak, Sangkat Ka Kap I, Khan Por Senchey, Phnom Penh.

According to local sources, before the incident, the victim was seen sleeping outside the house every day, not sleeping much indoors. No, and the parents called to go to bed, but did not go, suddenly at night, about 1 o'clock past midnight, slept on the train The parents did not know that their child was sleeping outside. Suddenly, after a while, the villagers saw that the victim was hit by a train about 30 meters away. Tell the victim's mother and father, and he ran to panic, called an ambulance to the emergency room, but unfortunately He is dead.

After the incident, local authorities arrived and made notes to hand over the body to the family to be kept at Pochentong pagoda Waiting for the traditional festival.By: Samet 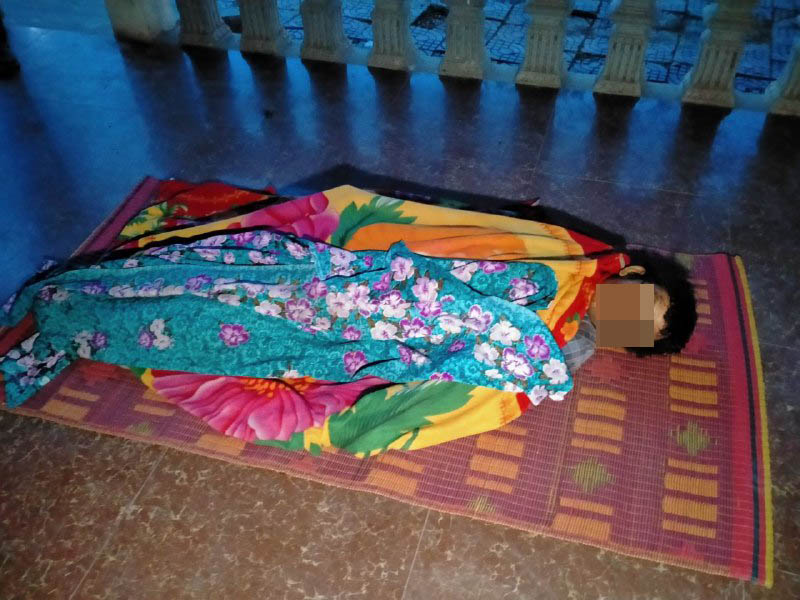