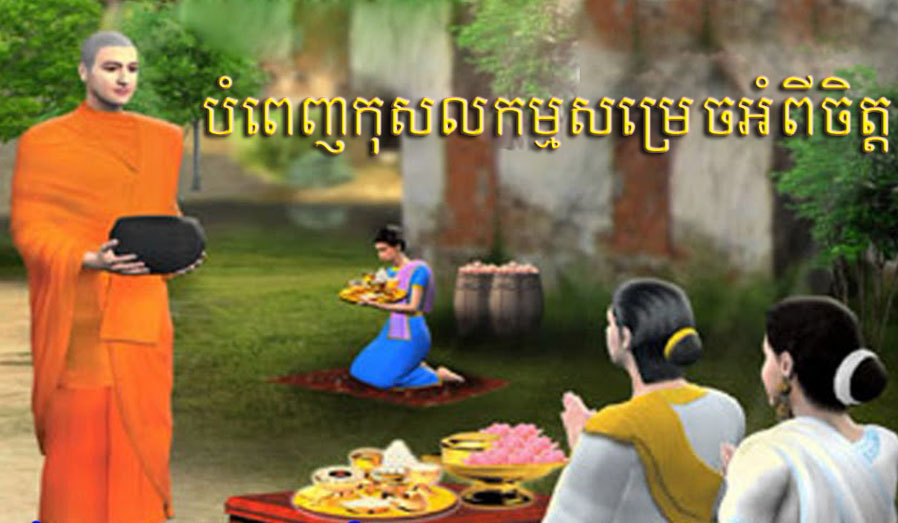 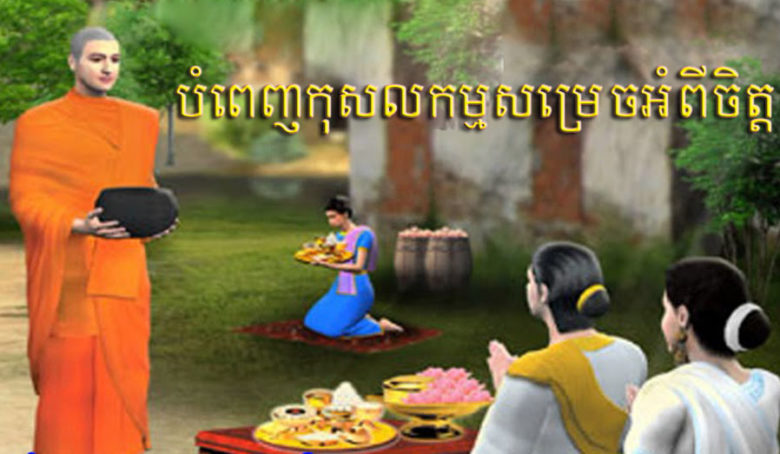 The construction of various merits is decided by the mind as the source of the initiative. Festivities occur in the mind first, then in the physical and verbal paths.

Festivities that occur physically are called karma, occurring in the verbal way are called vicissitudes, and mental occurrences are called ideologies.

What is a festival character? The word "Bon" has the intention of being a character like the Samma Samputra, and the monks say that I call that intention "the role of Bon" which is the source To celebrate through the three gates: the body, the door, the deity and the door. San Sarin