US seizes Iranian weapons for Houthi rebels in Yemen 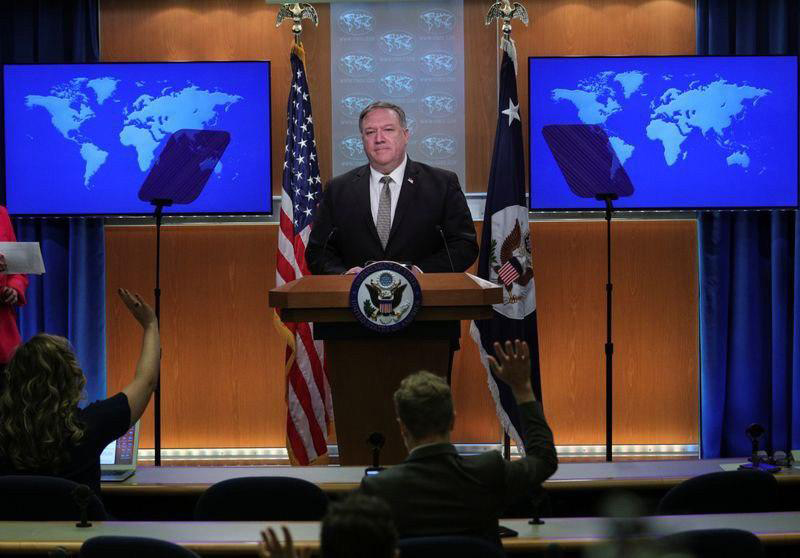 US seizes Iranian weapons for Houthi rebels in Yemen

US Secretary of State Mike Pompeo announced on Wednesday that US forces and allies had seized a boat in June carrying Iranian weapons to Houthi rebels in Yemen. Calls on UN Security Council to extend arms embargo on Iran

"The Security Council must continue to impose an arms embargo on Iran to prevent further conflict in the region," Mike Pompeo told a news conference at the State Department. "No real person can be sure that Iran will use any of its weapons to bring about a peaceful end."


The secretary of state is leading a US push to persuade the UN Security Council to extend the arms embargo, which expires in mid-October under the terms of the 2015 Iran nuclear deal. Withdraw in 2018.
Translated by: Pang Kong