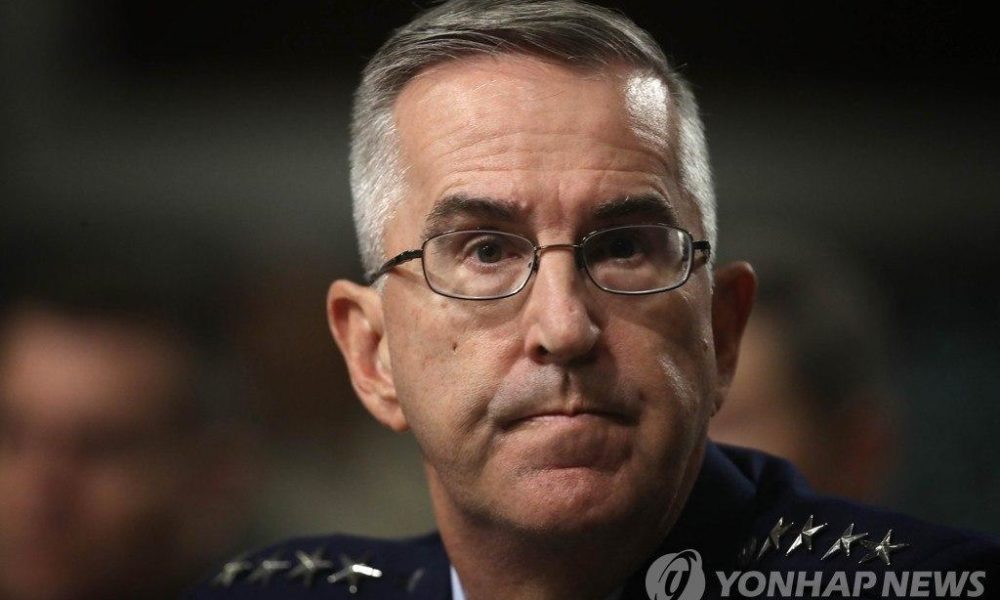 The deputy director general of the US Joint Chiefs of Staff recently reported that he is 100 percent confident in the ability of the United States to defend itself from North Korea's new missiles.

US Air Chief John Hyten made this statement during a seminar at the Center for Strategic and International Studies, showing that the country is in the middle of the year. North Korea has just made a major step in its missile development.

At the same time, the deputy chief of the US Joint Chiefs of Staff also said that North Korea had just developed a ballistic missile program that could threaten the United States, even if it were a country. Among the world's poorest countries. Edit: Pang Kong