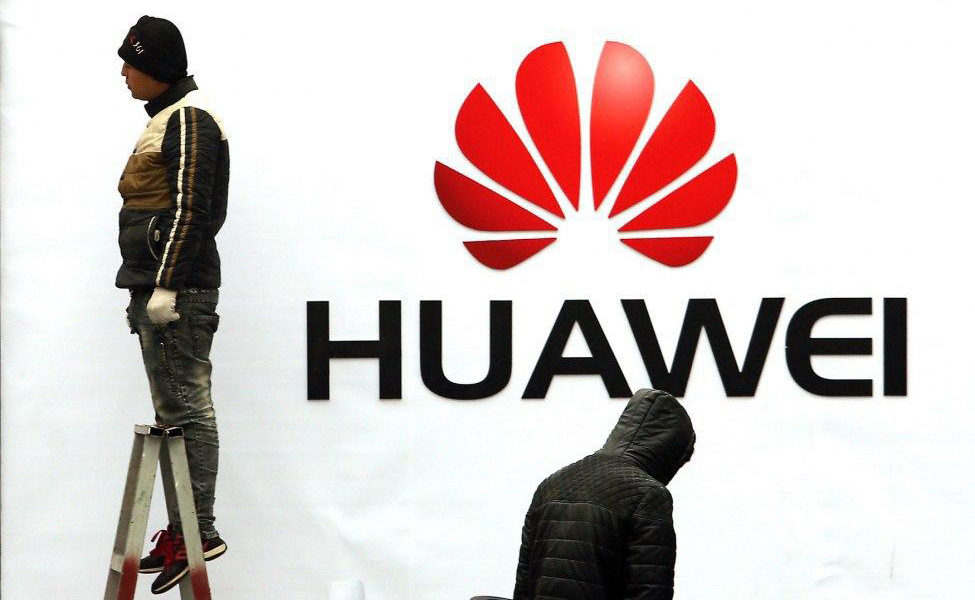 US Secretary of State Mike Pompeo has said that the United States reportedly imposed visa restrictions on employees of Chinese tech companies on Wednesday, the latest move by the Trump administration. Punish China over human rights abuses

During a news conference in Washington, Mike Pompeo said: "The State Department will impose visa restrictions on employees of Chinese tech companies, such as those that provide material supplies to governments involved in abuses. "Human rights abuses around the world."

The visa restrictions are part of the Immigration and Nationality Act, which allows the United States to deny entry to non-citizens who are individuals the State Department believes will have serious consequences. Foreign policy.
Translated by: Pang Kong