US imposes sanctions on Iraq to import Iranian electricity 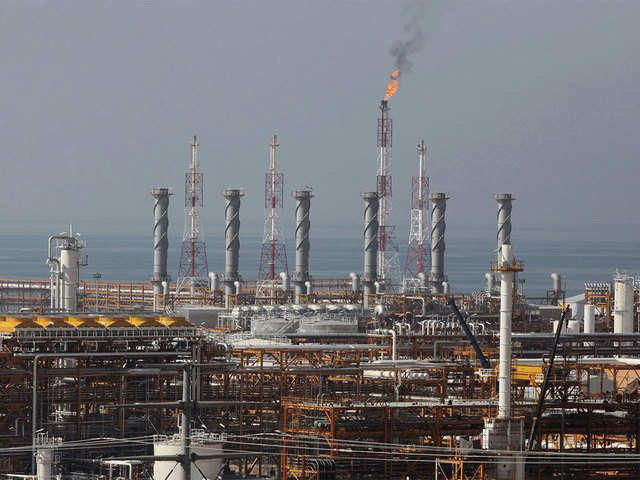 US imposes sanctions on Iraq to import Iranian electricity

The United States recently lifted an embargo on Iraq to continue importing power from Iran, but this is only 30 days shorter and Washington will reevaluate whether it will continue. Once again, or when the credible government was established in Iraq.

"The ministry has offered a short-term extension of sanctions, allowing time for establishing a credible government, and lifting sanctions," said a State Department official, Mike Pompeo, citing US Secretary of State Mike Pompeo. This will expire on May 26th.

In recent times, Washington has reported that Baghdad has been using Iran's power supplies to generate electricity for 90 or 120 days.
Edit: Pang Kong