US focuses on travel ban on all Chinese Communist Party members 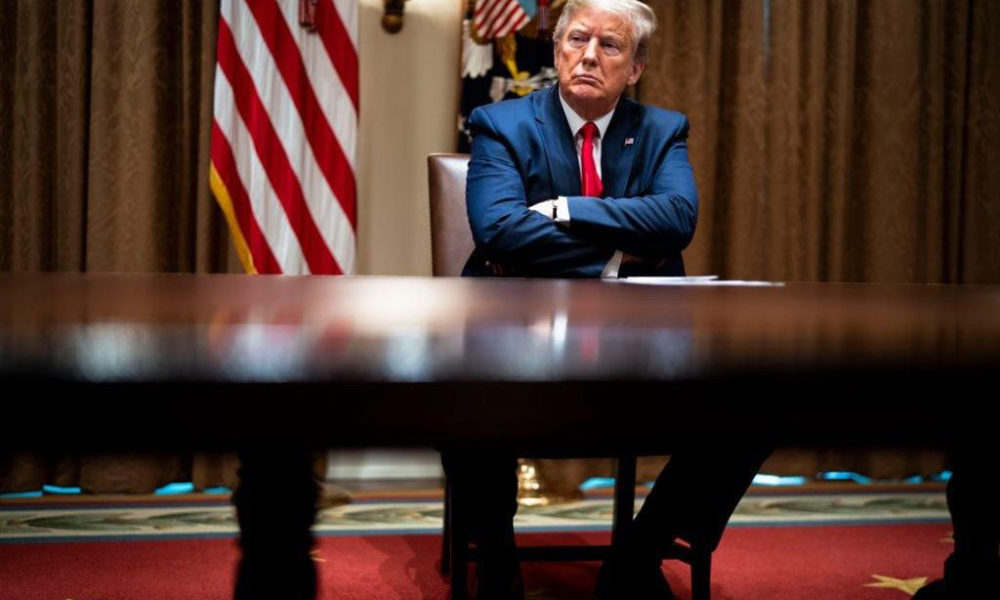 US focuses on travel ban on all Chinese Communist Party members

Overseas: The Trump administration is considering banning all Chinese Communist Party members and their families from traveling to the United States, and this will be a move that will strengthen the already strained US-China ties. But worse.

A source, speaking on condition of anonymity, said senior officials who were discussing the issue had begun distributing a draft of a possible presidential decree, but debate was still in its infancy. This has not yet been sent to President Donald Trump.

The debate, originally reported by the New York Times, focused on whether to deny visas to tens of millions of Chinese, which would be one of Washington's toughest measures in the process. There is growing conflict with Beijing, which some have likened to the new Cold War.
Translated by: Pang Kong