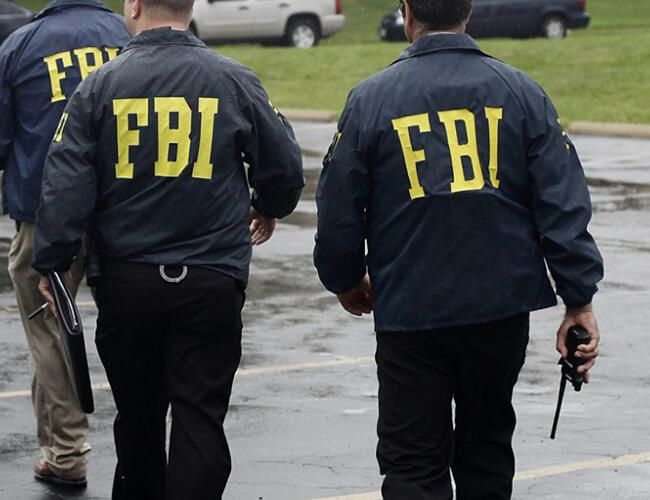 A Nigerian billionaire accused of fraud and money laundering has been abducted by the FBI in Dubai, the BBC reported on Thursday.

The claim was made by the billionaire's lawyer. Ramon Olorunwa Abbas is known as a billionaire who earns 2.5 million followers from his Instagram account. Another friend was arrested in Dubai, where he lives.


He was then arraigned in Chicago court on July 3. The United Arab Emirates does not have an extradition treaty with the United States, but Dubai police say they have extradited the man to the United States.