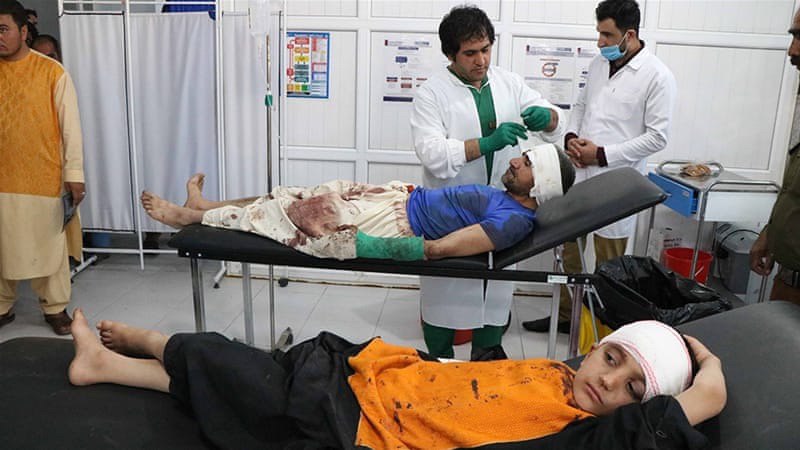 Afghan forces reportedly killed 45 people, including civilians, in an airstrike on Taliban militants in a western province bordering Iran on Wednesday. Let there be condemnation from the US envoy who tried to start peace talks involving all parties.

"Forty-five people have been killed so far in airstrikes by local security forces and the Taliban are among the dead," said Zalmay Khalilzad, the US special envoy. Those. ”

Afghanistan's acting defense minister, Asadullah Khalid, said Taliban fighters had been killed in the airstrikes and his ministry had issued a statement saying it was investigating reports of civilian casualties. The results will be announced to the public. Translated by: Pang Kong