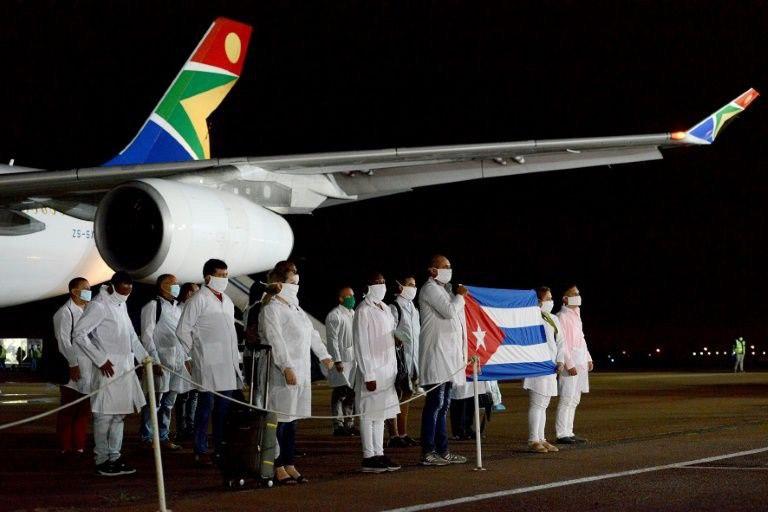 Foreign: US Secretary of State Mike Pompeo on Thursday made a series of critical comments on South Africa and Qatar, which recently welcomed the presence of a Cuban physician to assist. To the anti-Kovid 19 action in their country.

Pompeo added that such a move would make the Communist Islands profit internationally in the face of a pandemic. The Cuban medical team, which has a global presence, is also seen as a key to influencing diplomatic relations with the hands of the country and is a proud pride of Havana.

Pompeo, in the statement, also praised and congratulated the leaders of Brazil, Ecuador and Bolivia for refusing to accept them and also calling on other countries not to Imitate South Africa and Qatar.