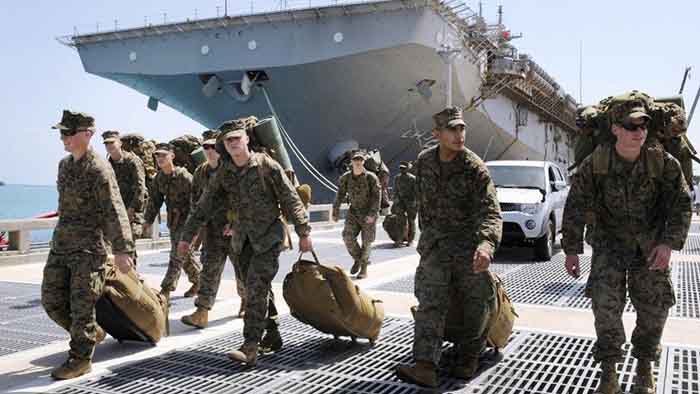 Japan's provincial government said on Saturday that two US Marine bases on the island of Okinawa had been closed by the military after 61 cases of the virus this week.

According to Kyodo News, published on July 11, 2020, government officials said U.S. forces had told the Okinawa government the cases were confirmed between Tuesday and Saturday at US Marines Futenma and Camp Hansen and both bases were closed.


They said Lt. Gen. Stacy Clardy, commander of the Marine Corps III and commander of U.S. forces in Okinawa, explained the status of the infection at the military base to Denny Tamaki's government by telephone. Translated by: Nay Tola