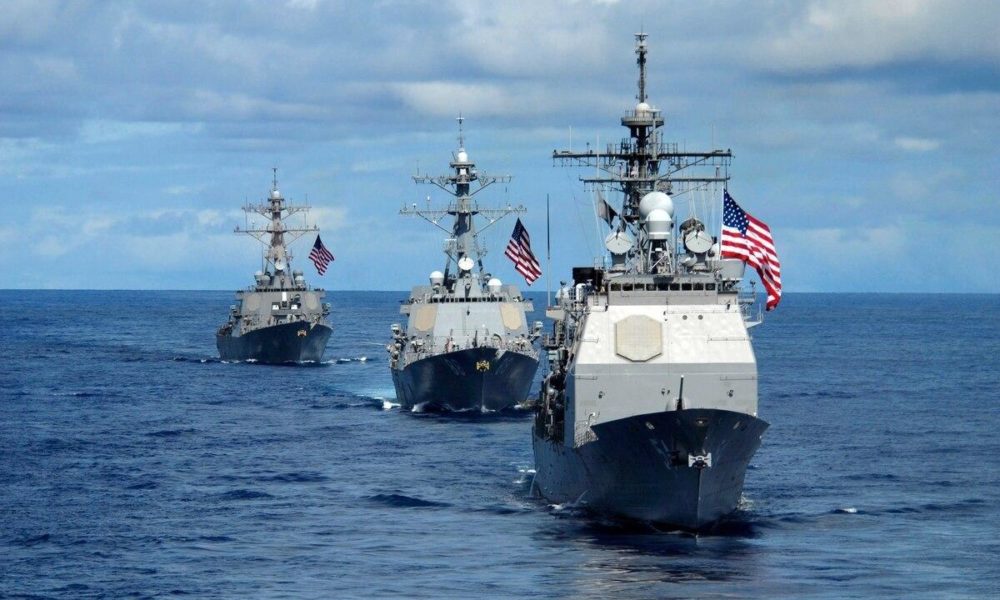 The closure of the Chinese Consulate in Houston is reportedly the latest in a long line of disputes between the People's Republic of China and the United States.

Future historians will focus on 2020 as the crucial point of the growing strategic rivalry between the United States and China, which plunged into the new Cold War.