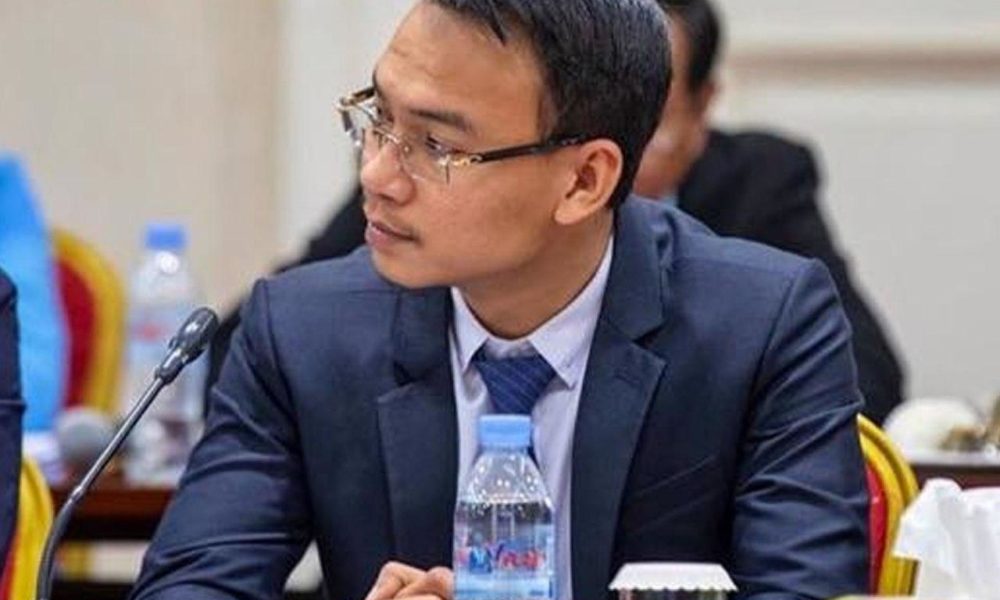 Phnom Penh: Acting Head of State, Samdech Vibol Paseyay Say Chhum, on the afternoon of May 4, 2020, has terminated the position of Sok Sovann Vathana Savong, President of the Khmer Party, from the membership of the Supreme Advisory and Advisory Council.

It should be reminded that the Royal Government has established a "Supreme Council and a Advisory Council", composed of representatives of political parties that have contested for the sixth term.

The Supreme Council of the Advisory and Advisory Committee has the following duties: First, to give an opinion or opinion on policy formulation to the Royal Government (inputs), and 2) to provide advice on the draft of the Royal Government. The Cabinet approves. The Supreme Council has the authority to propose to the Senate the stipulations and the laws adopted by the National Assembly; the third council shall advise the Prime Minister on any inaction or breach of an officer or prime minister; The formation of the Supreme Council is by royal decree.

Recently, the Ministry of Environment released a statement of regrets for irresponsible acts and a lack of understanding of the procedures and procedures of working within the framework of public administration work of the head of the Cambodian delegation. Sok Sovan Vathana Sabong during a field trip in the Preah Sihanouk National Park (Ream) May Prey Nup, Preah Sihanouk Province, May 2, 2020.

The ministry added that Sok Sovan Vathana Sabbong had a poor character and used profanity, blasphemous accusations, baseless evidence of the head of the Cambodian delegation to local authorities and officials is not appropriate. And a partner of the Royal Government to fulfill that mission