Unveils 38kg of Drugs and Chemicals to Be Burned Tomorrow

Unveils 38kg of Drugs and Chemicals to Be Burned Tomorrow


Svay Rieng Province: Mr. Pok Many, Undersecretary of State, Ministry of Justice On the morning of August 3, 2020, they were invited to open the package of drug exhibits at Svay Rieng Provincial Court to be ready for incineration on the 4th August 2020, chaired by the Minister of Justice.

Mr. Pok Manny said that in the past, some people have always wondered and asked the authorities after the operation to crack down on drug offenses. Where is the exhibit sent? Where to take? When is the cremation ceremony done? Apparently for the second time in Svay Rieng province, the relevant authorities held a ceremony to burn all these drugs.

He added that these drug incineration programs are the goal of the Royal Government to implement the National Authority for Combating Drugs to June 26 is a drug-burning day held every year. In the past, the Anti-Drug Authority burned drugs and the Ministry of Justice also burned drugs. But these obligations, seeing that it is necessary, the National Anti-Drug Authority must cooperate with the Ministry of Justice to burn drugs at the same time is to avoid Repeated practices have made it difficult for judges and prosecutors across the country to keep all of these drug paraphernalia. 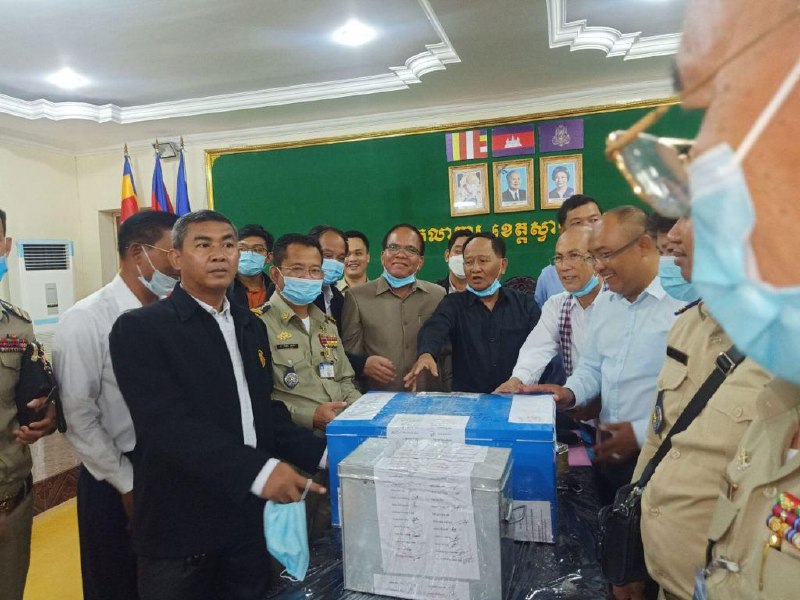 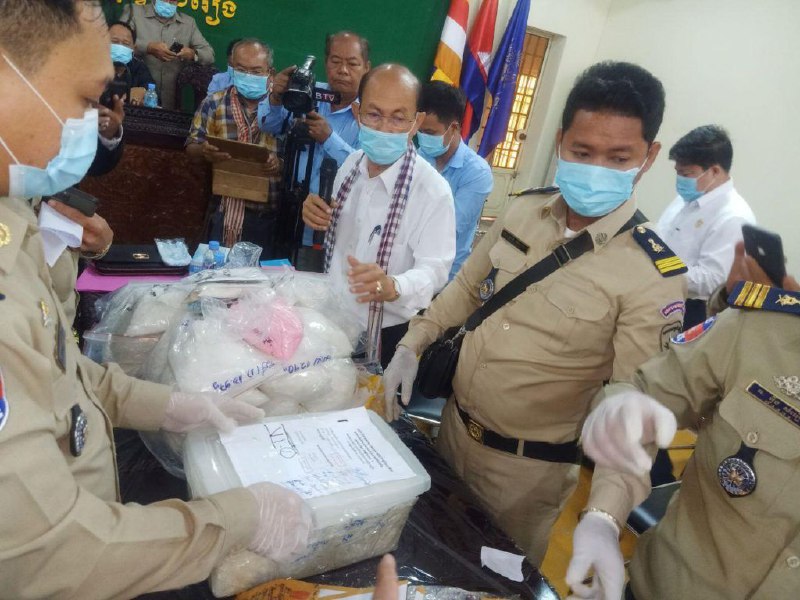 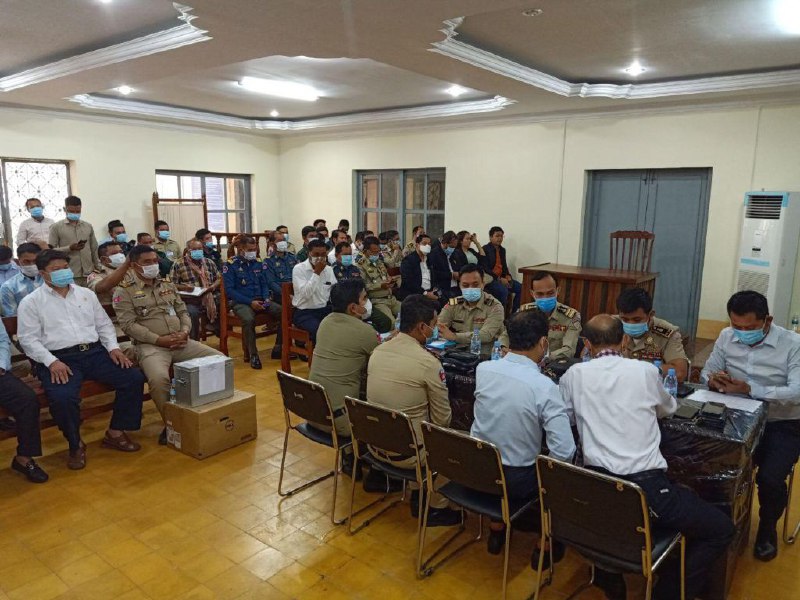 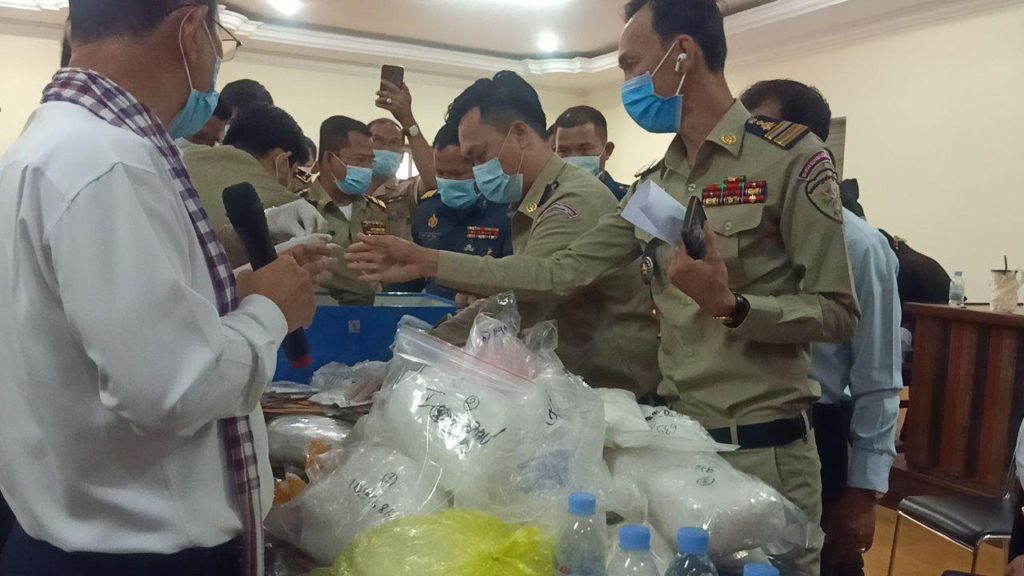