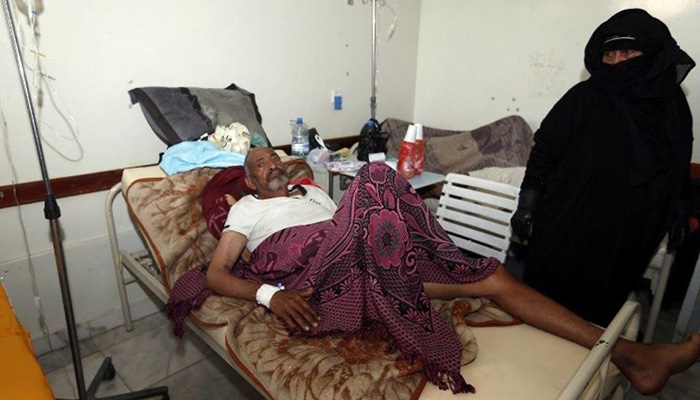 The United Nations Office for the Coordination of Humanitarian Affairs (OCHA) said on Friday that there were more than 110,000 suspected cases of the disease. Cholera has been recorded in Yemen since the beginning of 2020.

OCHA said in a statement on Twitter that these cases have been recorded in 290 counties of 333 districts since January. The office warned that the number of cases could increase during the rainy season, which runs from April to the end of August.

The UN's largest humanitarian crisis in Yemen's cholera epidemic has infected more than 1 million people and killed more than 2,000 from 2017 to 2019, the UN agency said. Translated by: Mao Bopha January