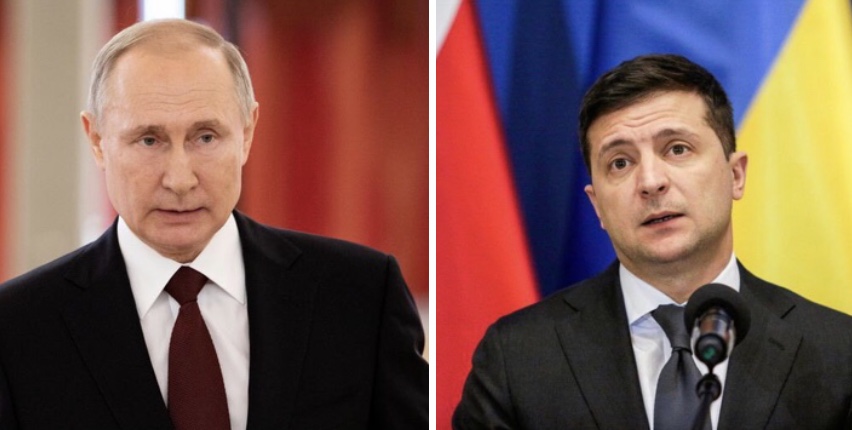 The two leaders also reportedly discussed preparations for the next meeting of leaders of Ukraine, Russia, Germany and France in a form called Normandy.

Ukraine-Russia ties have deteriorated after Russia annexed Crimea in 2014 and supported separatist fighters in the Donbass region in a deadly war. More than 1300 people ៕