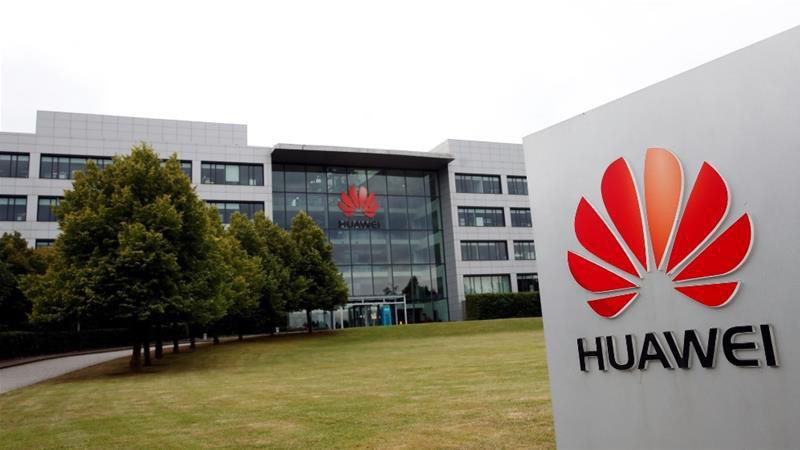 The UK announced on Tuesday that the UK will ban Chinese telco Huawei from supplying devices for 5G networks from the end of this year.

UK Secretary of State for Digital Culture, Media and Sports Oliver Dowden has said the government is committed to removing existing Huawei devices from the UK network by 2027.


The move comes as the United States imposes sanctions on Huawei, which is set to launch in September, threatening to disrupt the Chinese company's supply chain.

British Prime Minister Boris Johnson convened a meeting with his National Security Council on Tuesday morning, suggesting that the sanctions would affect Huawei's credibility as a service provider. 5G.
By Chhouk Bora