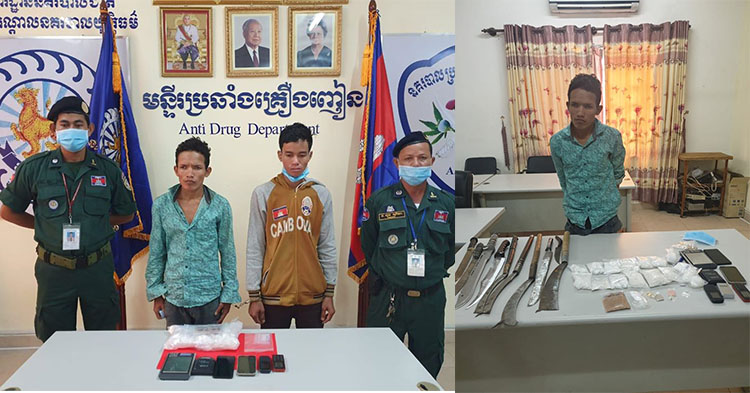 
Two suspects, as well as a drug paraphernalia, were arrestedMore than one kilogram, weighed down by the Anti-Narcotics Department on April 12, 2020, and sent a case to the Phnom Penh Municipal Court. 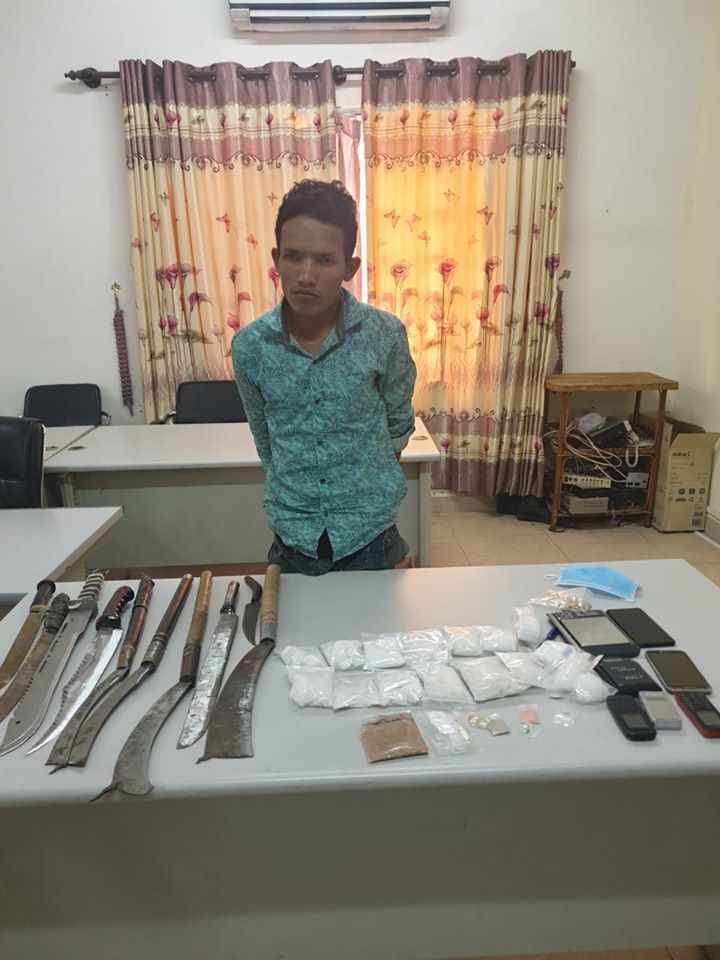 
In the course of the operation, authorities seized the substance: methamphetamine weighing 1292.04 grams, scales for two vehicles and packaging materials. Some. Currently, the suspect and expert evidence we have sent the case to Phnom Penh Municipal Court 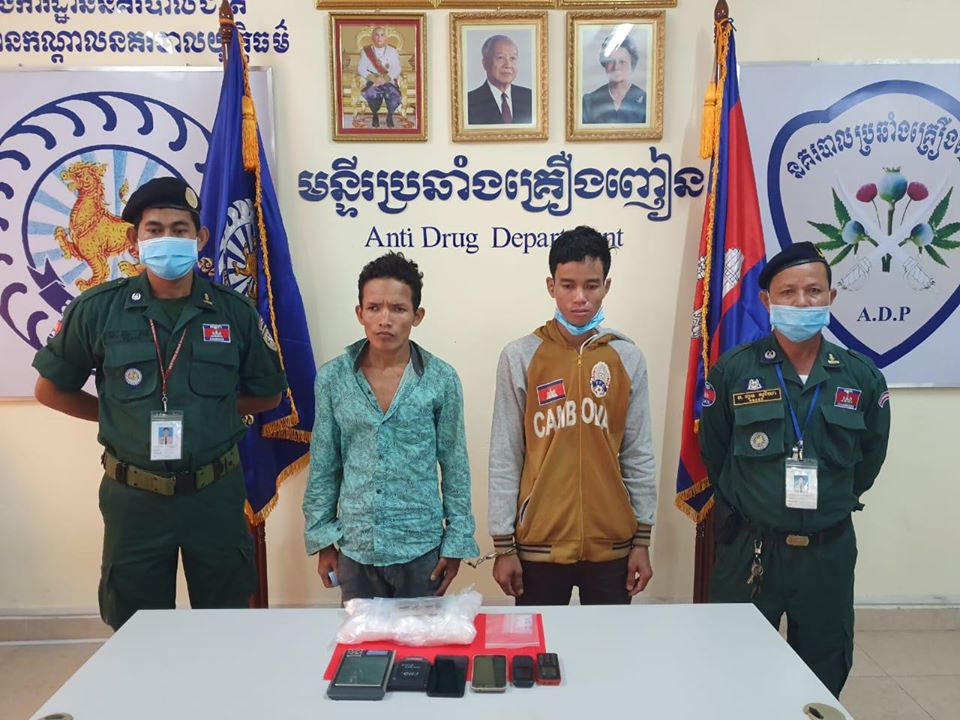