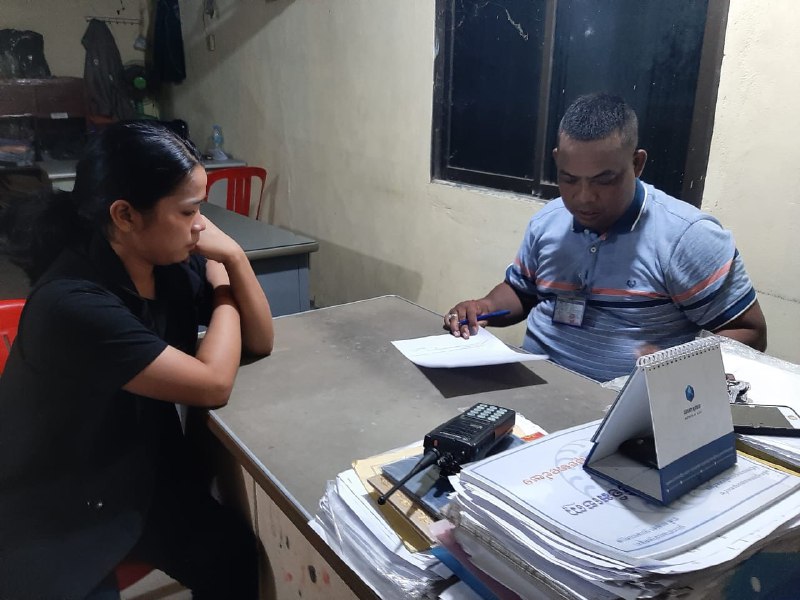 
A suspect in a motorbike carrying a backpack from a woman has decided to escapeSafely at 19:30, 24th June 2020 along Street 271, Sangkat Steung Meanchey 1, Meanchey District.

According to the victim, before leaving the scene, she exited the salon on the 2004 street, riding a tricycle. Directions to Home As the road neared the Stung Meanchey flyover, two suspects appeared on motorbike without action. The backpack was detonated and the suspects fled on a motorbike, though they tried to shout in the distance.


The victim said that the lost items in the backpack included a three-eyed iphone phone, a samsong phone, 40,000 riel and a piece of equipment. Some more.

After the incident, the victim filed a complaint at Stung Meanchey Police Station 1 to ask the authorities to identify and further investigate the suspects. Legal penalties ៕ By: Phett and Samet 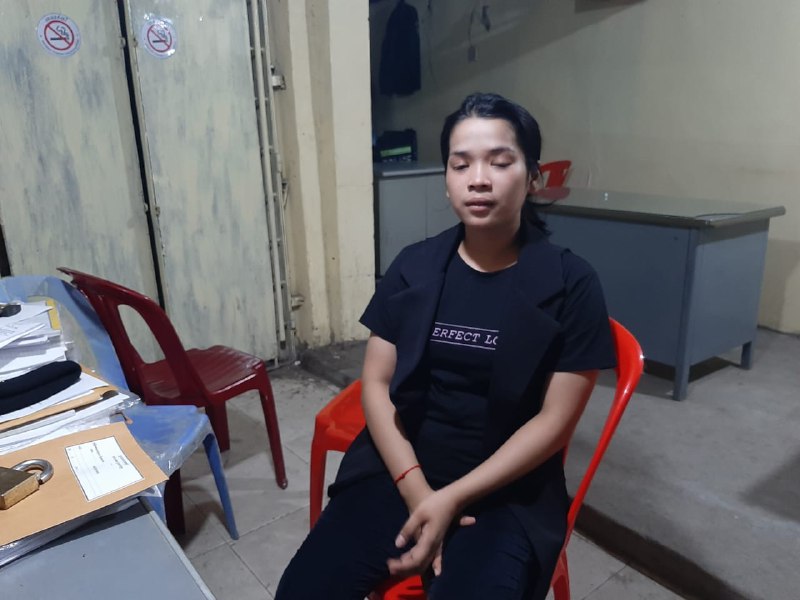 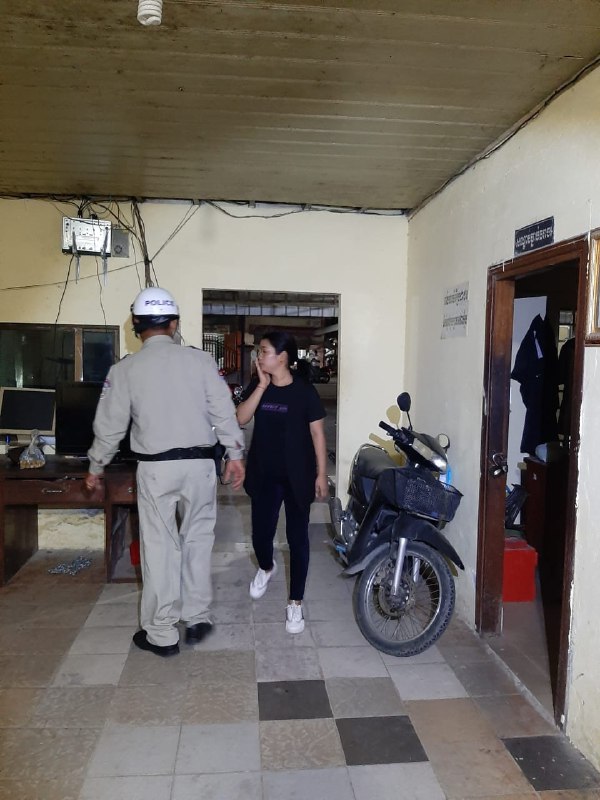 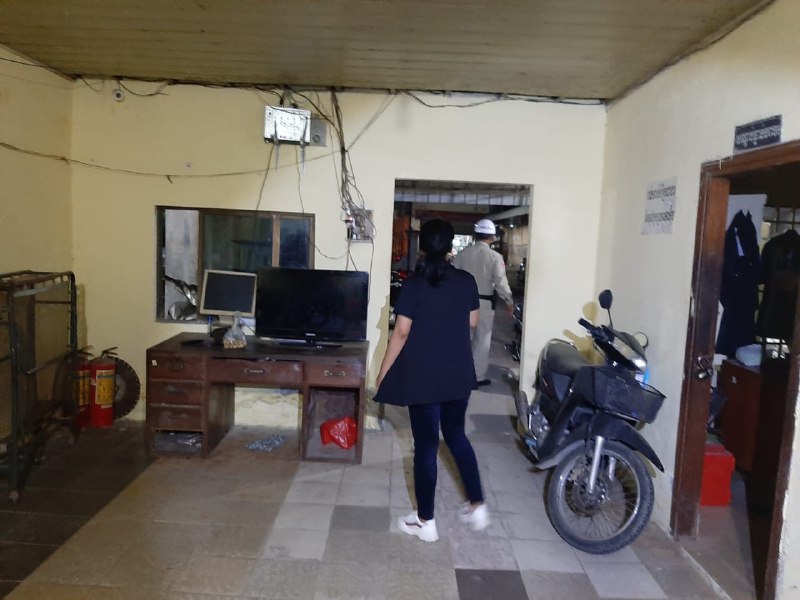