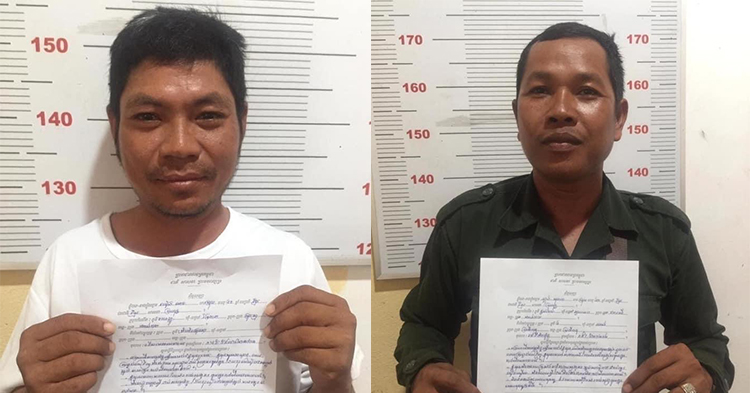 
Sihanouk: Two men have been working to solicit people's moneyArrests in coastal Arlington were arrested by Preah Sihanouk provincial police on June 15, 2020 .

Authorities have confirmed that the two men were disguised as defenders and were working to solicit villagers in the Aryan coastal areas. The pockets of his pocket were spent in a funky way, which was in violation of the order of His Excellency Kouch Chamroeun, Governor of Preah Sihanouk province, to enforce order. In the coastal areas, no one is allowed to beg money from the people, but the tourists are free to come and play. Tourist ៕ 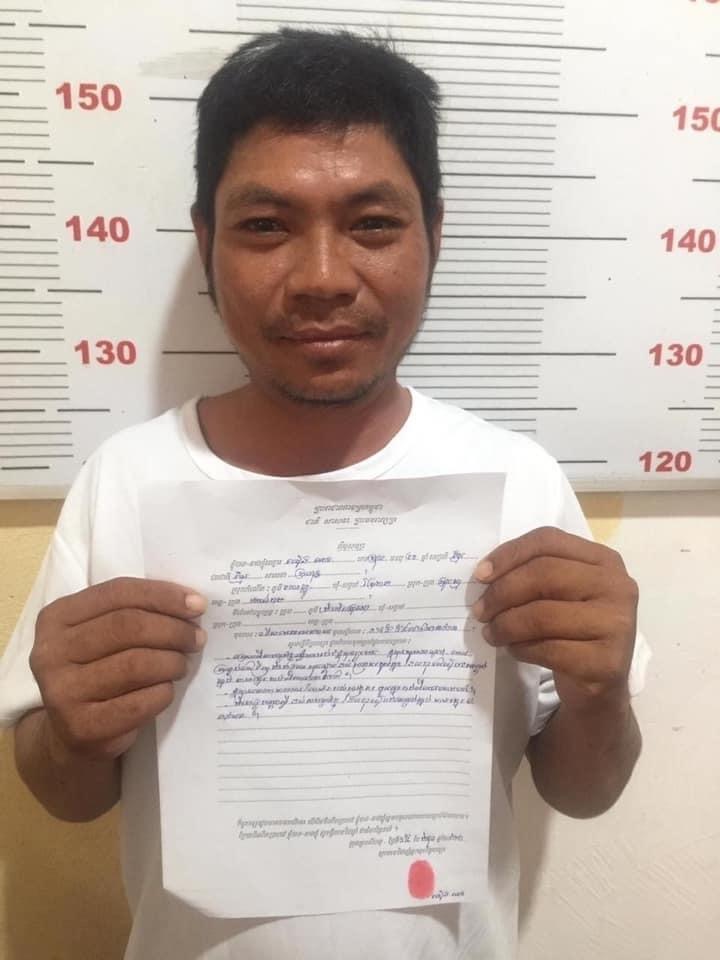 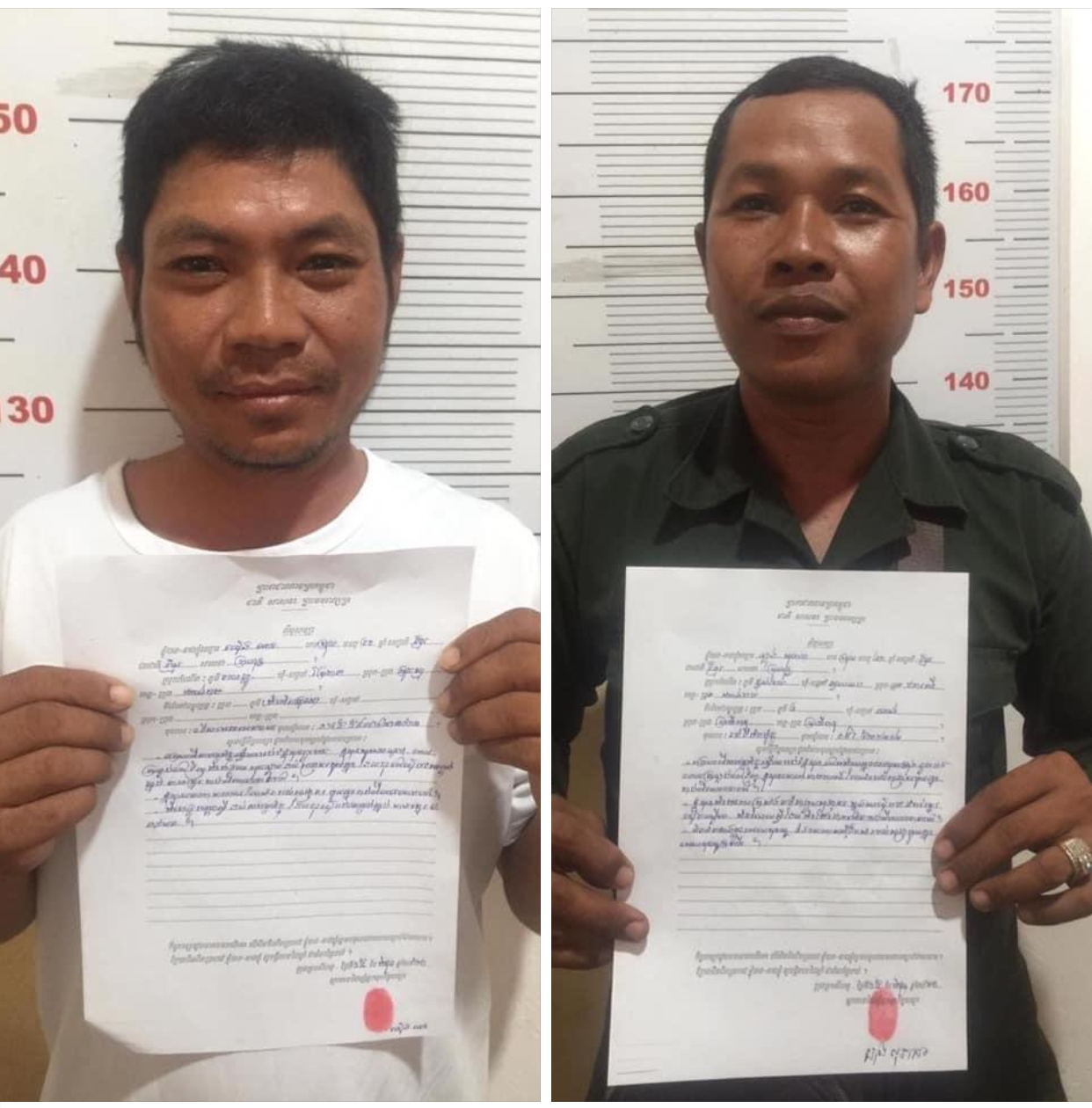 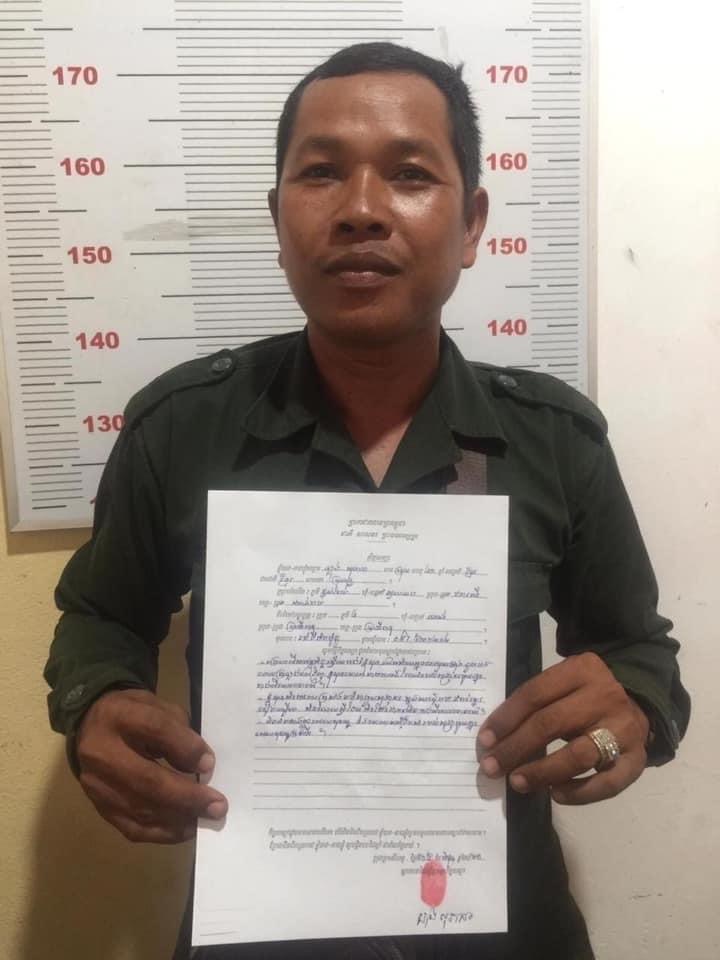