Two killed, one seriously injured in car-motorcycle accident in Bavet

Two killed, one seriously injured in car-motorcycle accident in Bavet


Svay Rieng Province: Two youths died immediately at the scene And another were seriously injured when the three victims rode a motorcycle taxi in a dangerous situation and hit a car In the opposite direction, the above incident happened at 10:05 AM on July 24, 2020 on National Road No. 1. The distance is 149-150 km in Kampot Pros village, Chrakmtes commune, Bavet city, Svay Rieng province.

The source added that the injured were taken to Svay Rieng Provincial Referral Hospital and the body was handed over to the authorities. The family takes it to the traditional festival. The reason is caused by the motorcyclist overtaking. For all three vehicles, the authorities were kept at the Bavet City Police Inspectorate to build a case for legal action.By: Waiko 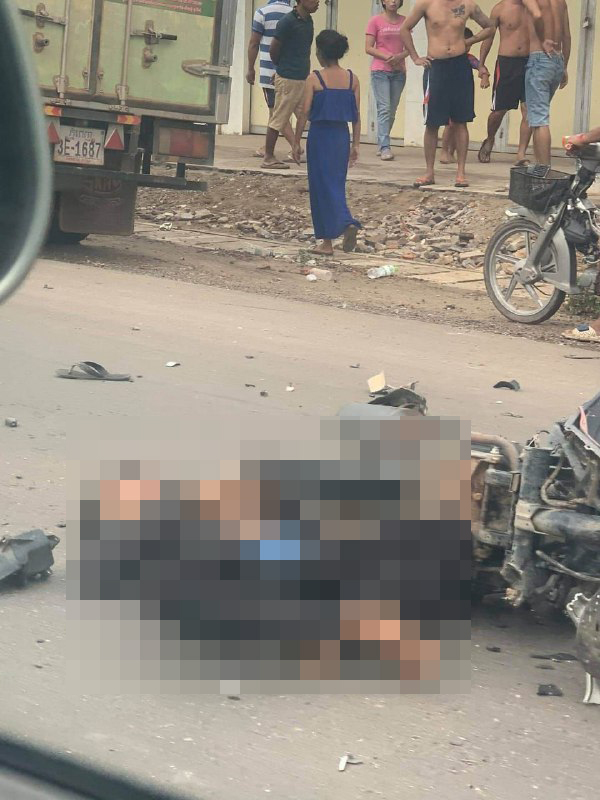 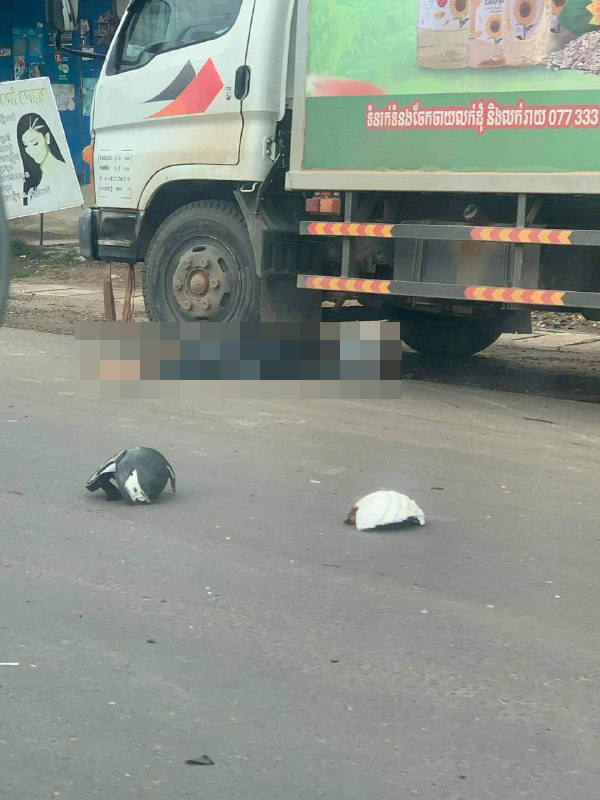 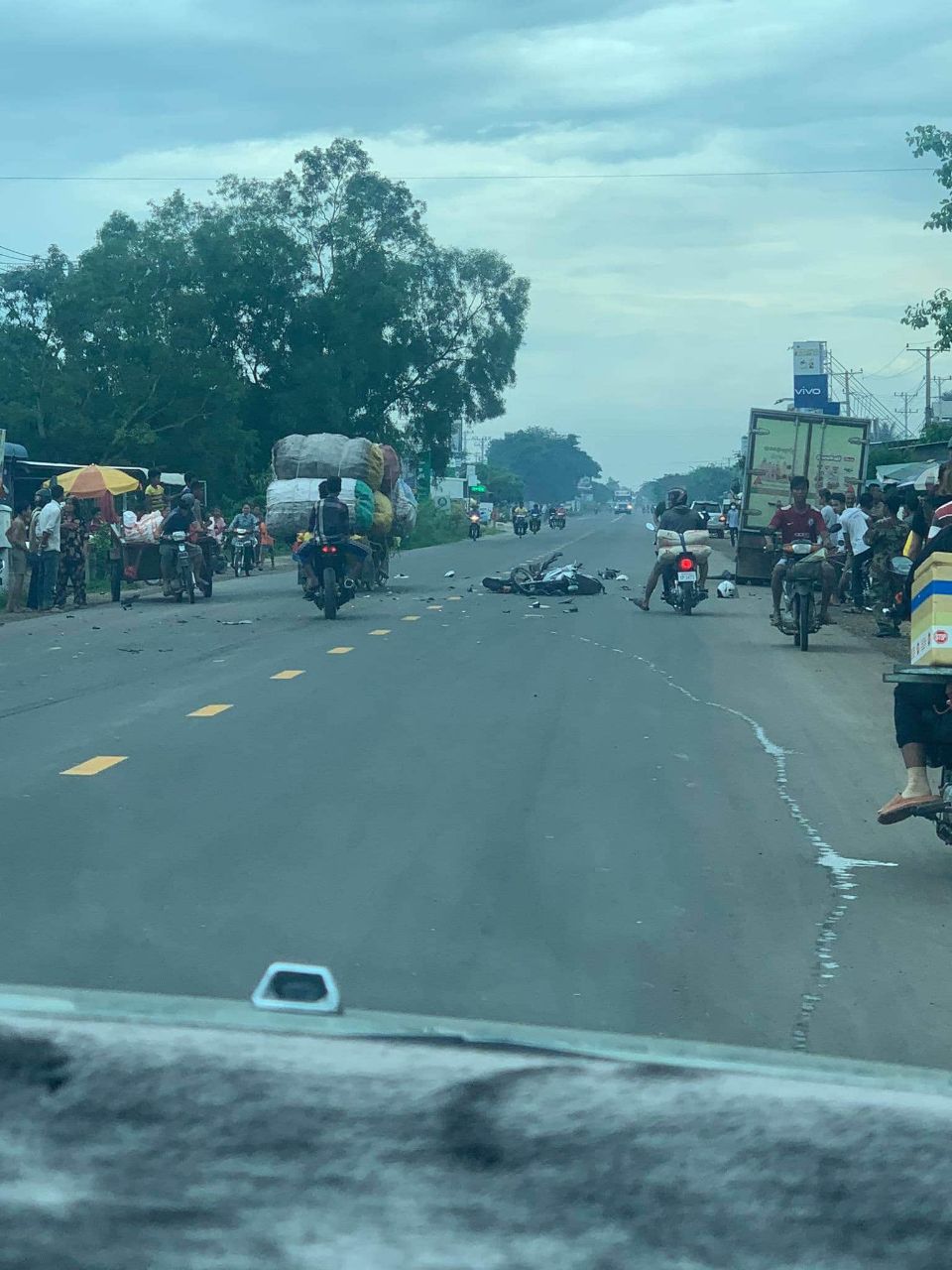 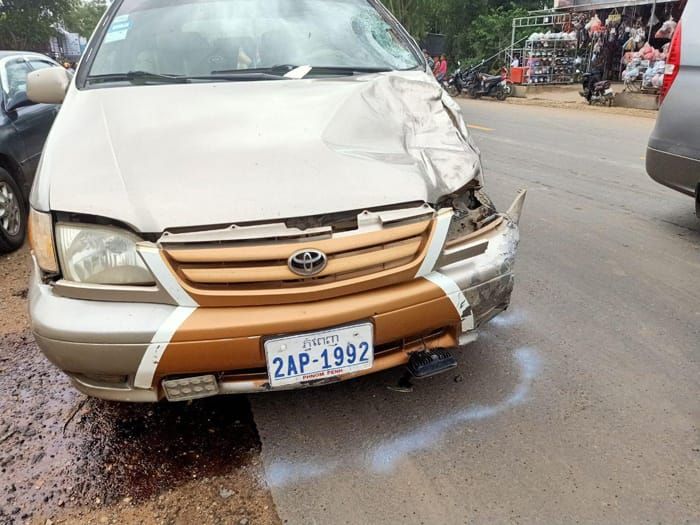 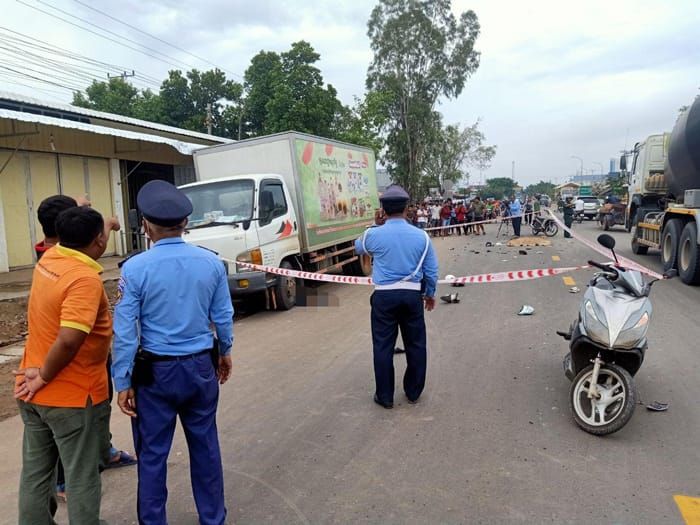 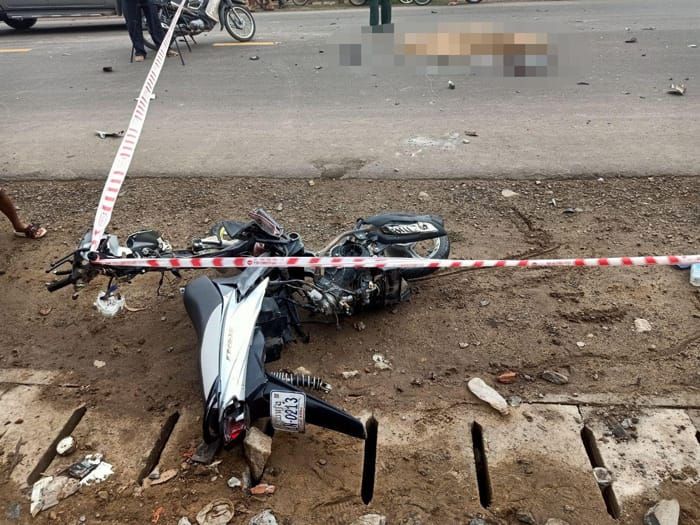