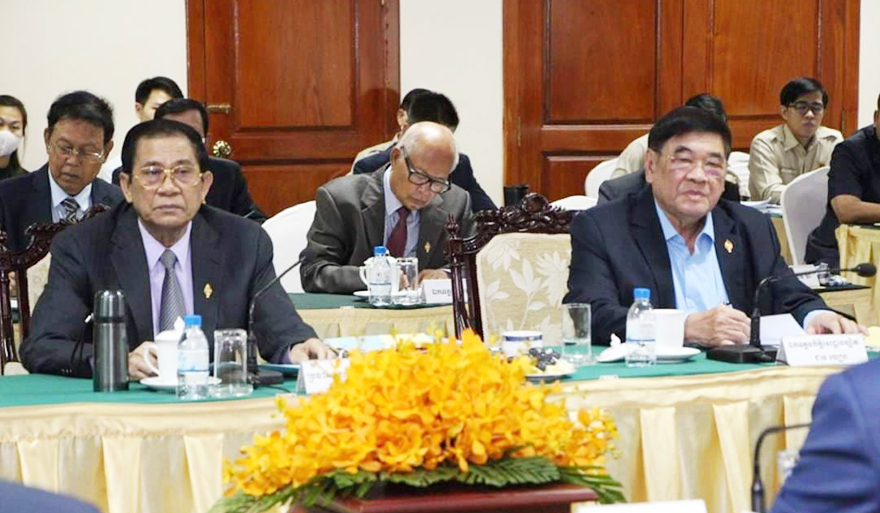 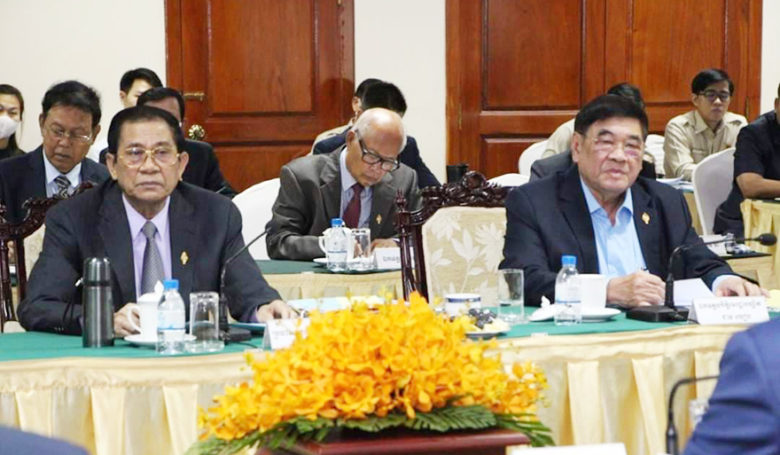 These are: 1. Draft anti-financing legislation for the proliferation of lethal weapons.