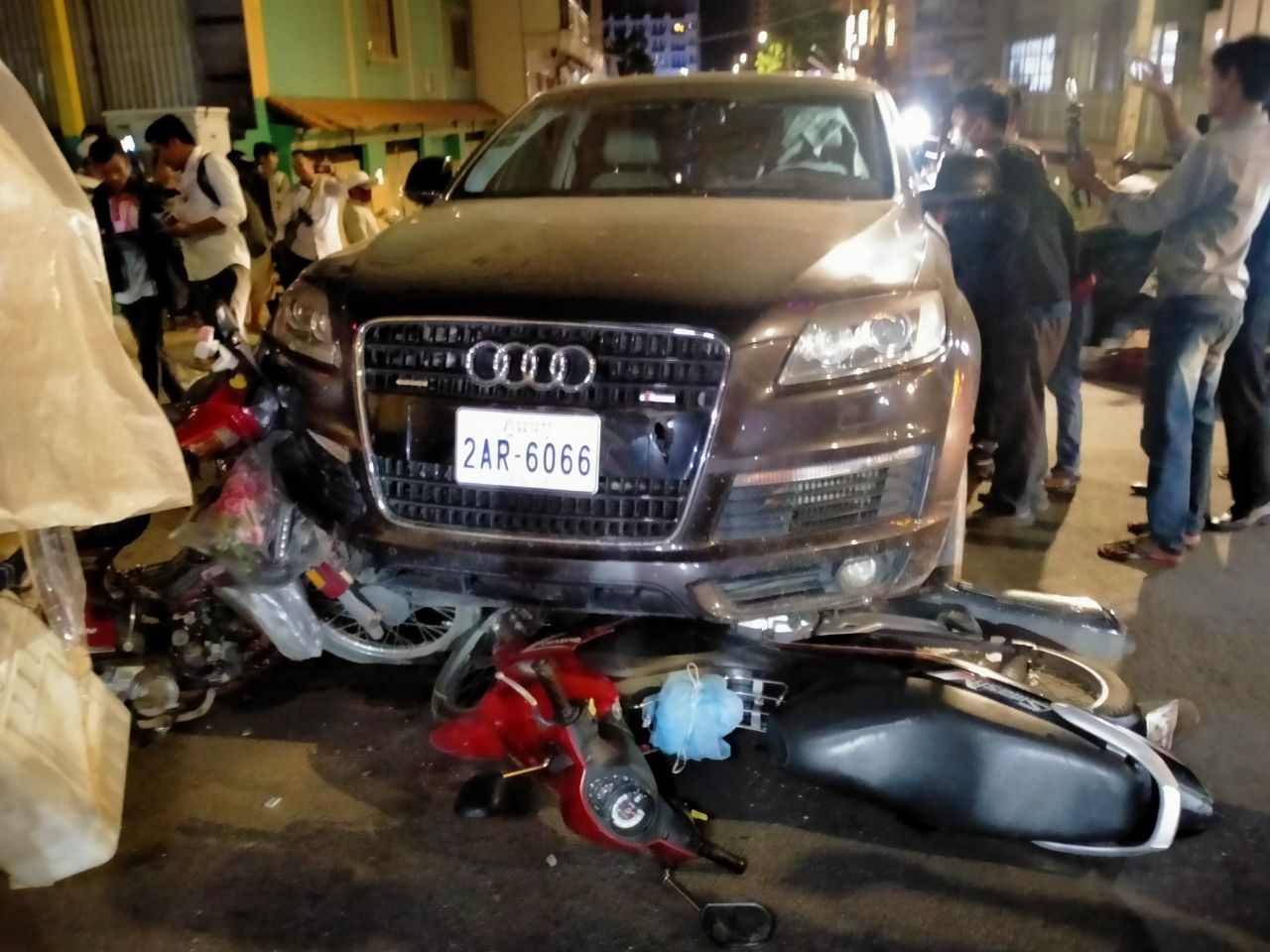 According to sources at the scene, before the incident, they saw three motorcycles traveling in opposite directions from Tbong to Cheung, while the motorcycle of the two grandfathers, a couple, turned to turn into Bopha Reachini Street, suddenly they saw a man A man known as a double-decker officer drives an Audi car with license plate Phnom Penh 2-AR 6066 up to the speed Then throw
Three motorbikes collided head-on and four seriously and lightly injured people were rushed to the emergency room.

After the incident, the local authorities cooperated with the experts to come down to the scene to measure and then contact the city traffic experts. In order to come down and take 3 cars and motorcycles to be stored at the municipal commissioner, waiting to be resolved later.By: Samet 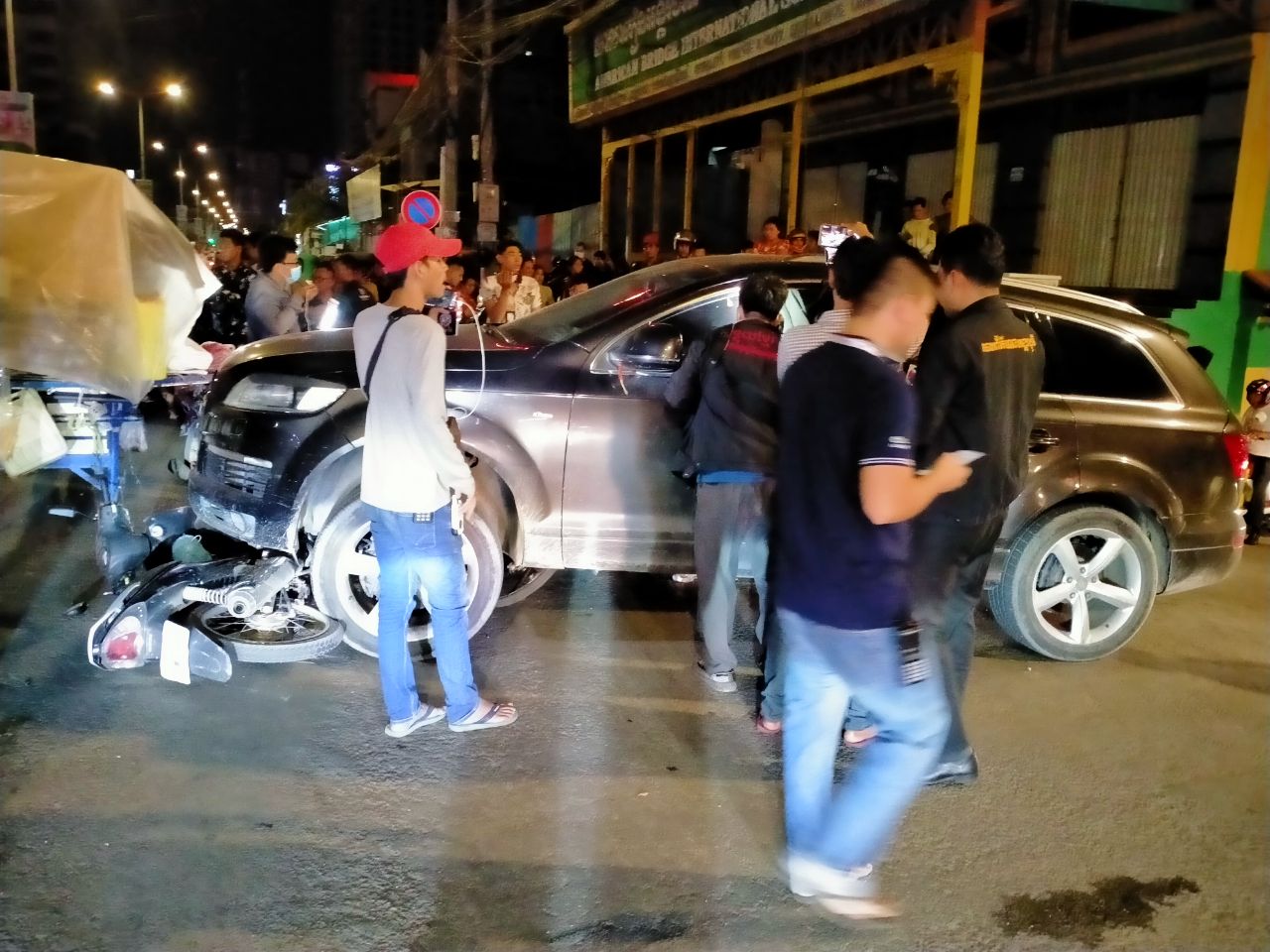 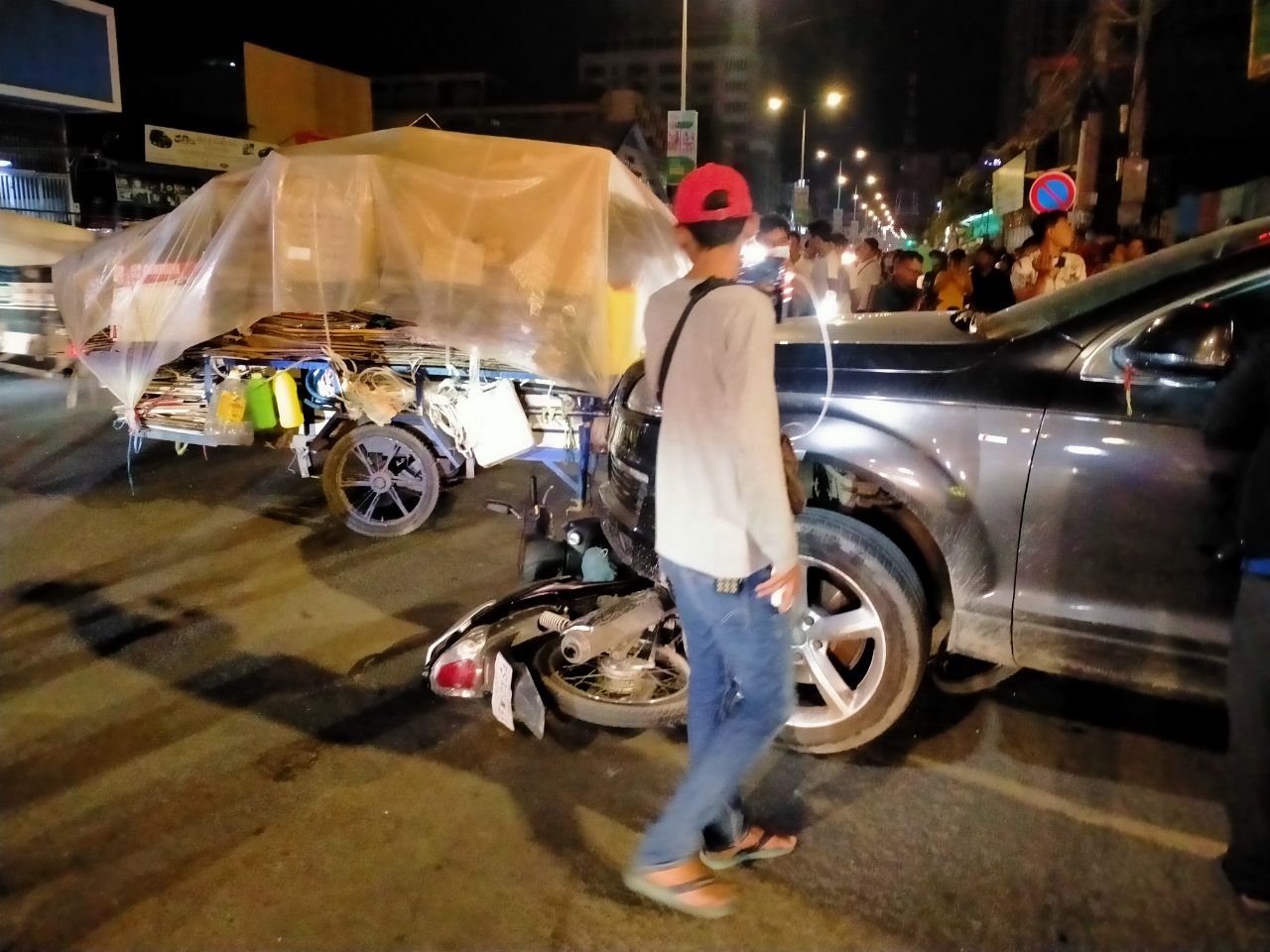 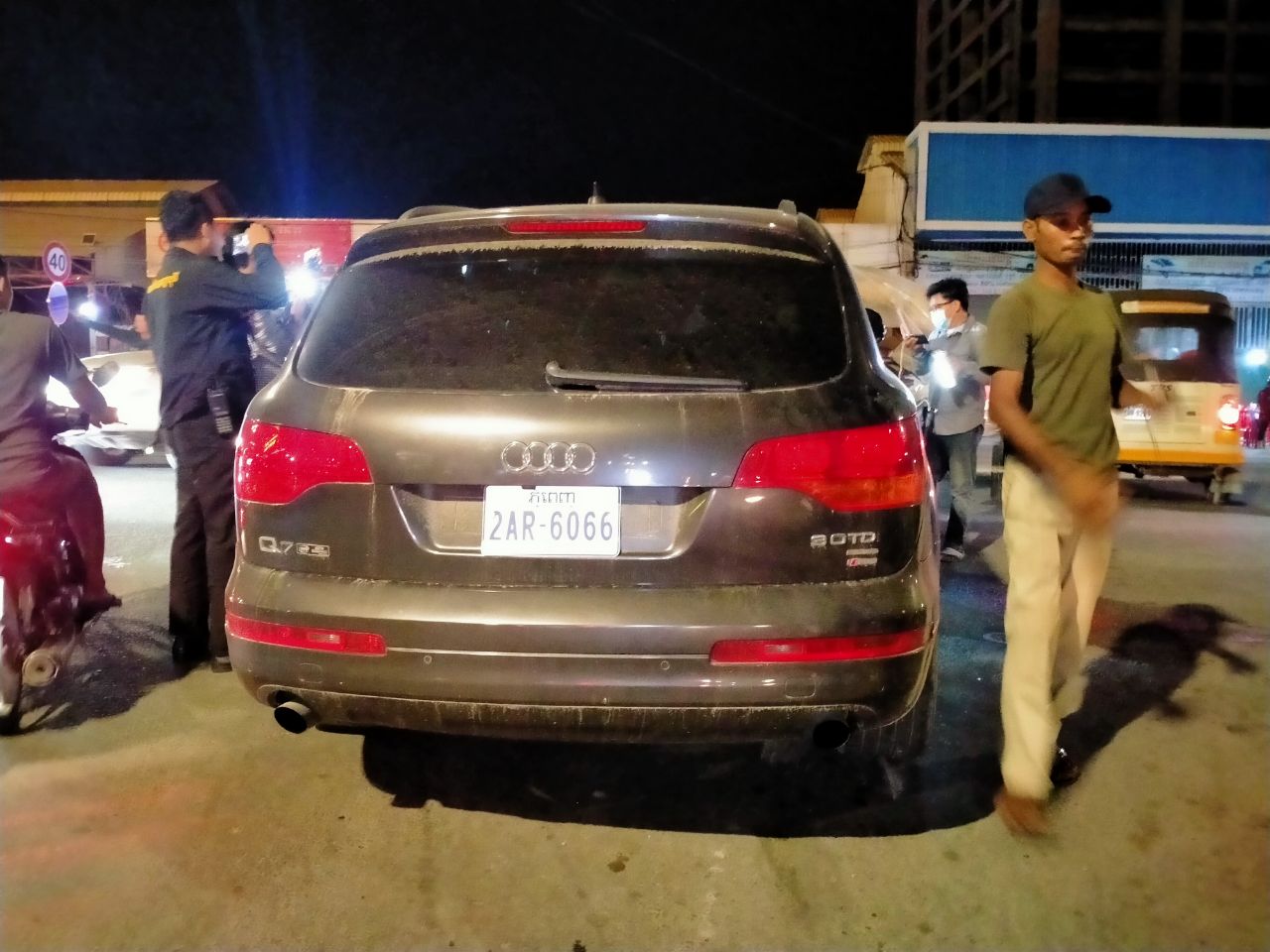 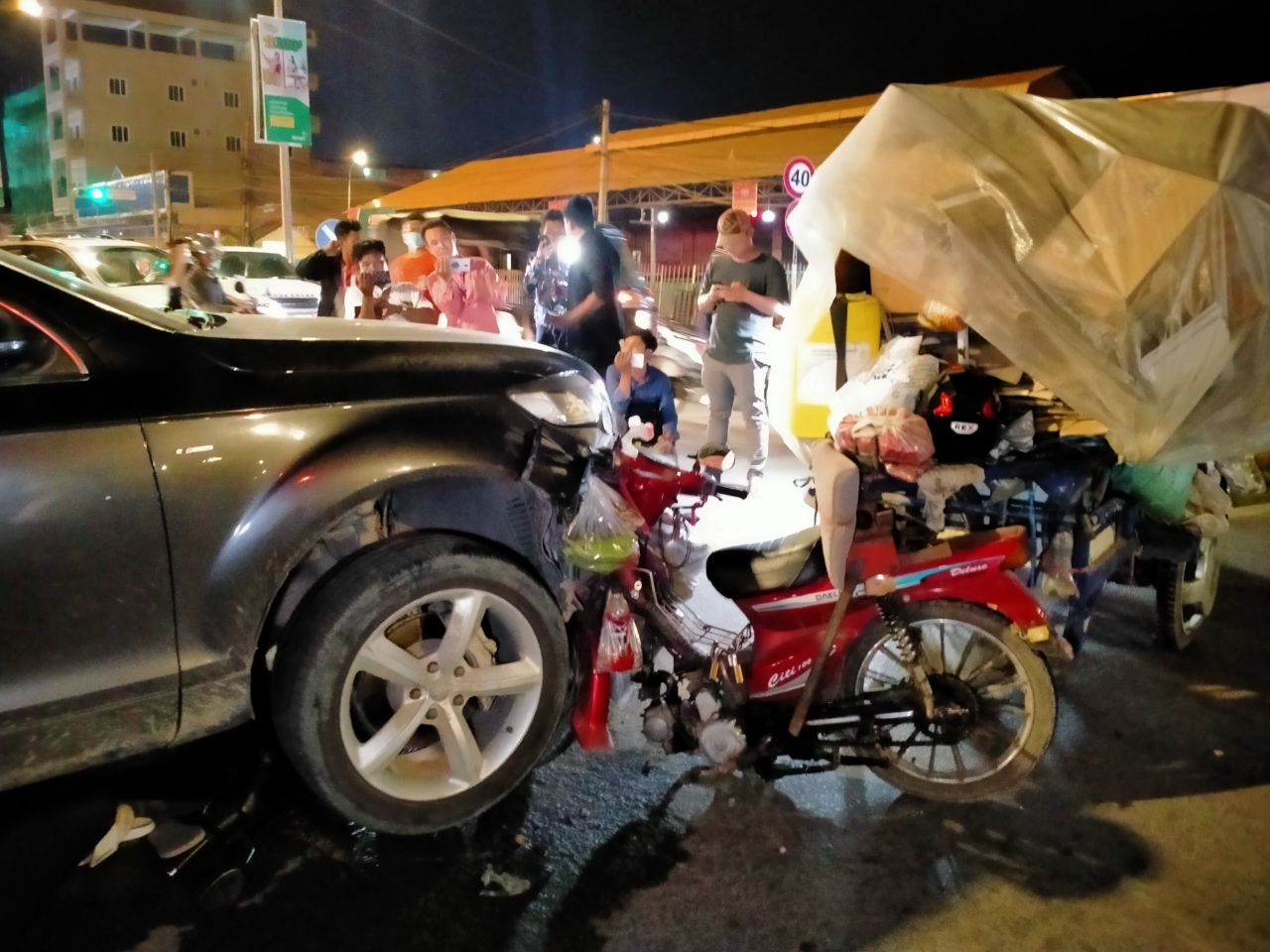 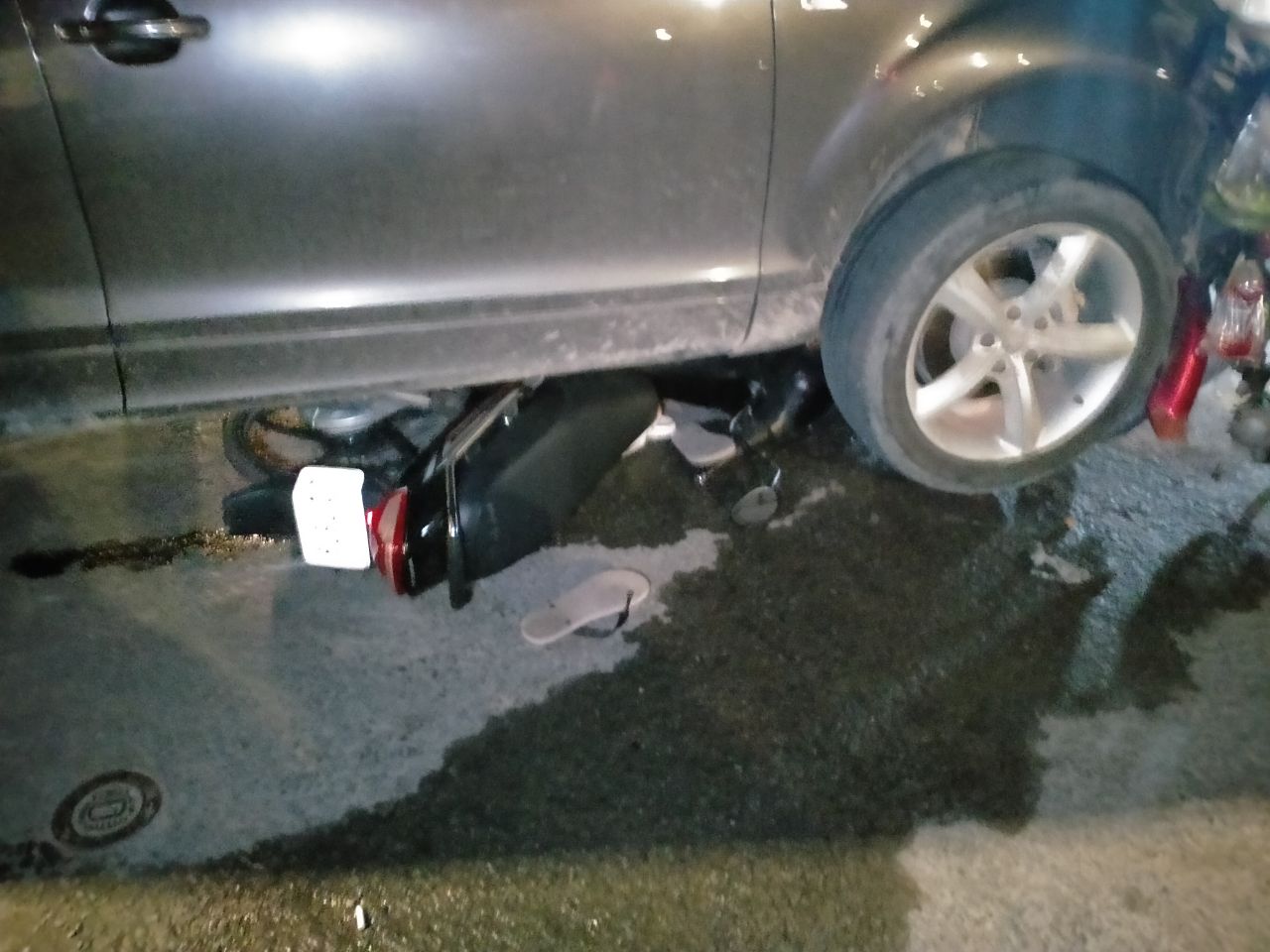