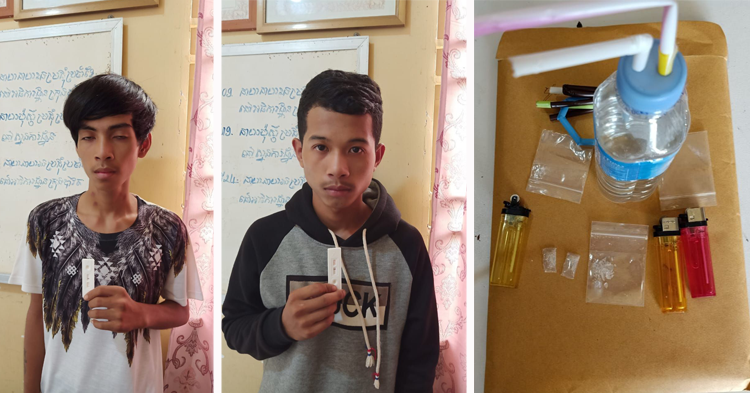 
Svay Rieng province: Two teenage men have been arrested by police in the commune of Chrak communePeppers cooperated with the post office police, with the cooperation of landlords to crack down on preservation And drug use, which occurred at 11:30 am on March 30, 2020 in Room 08 Flat for rent in Thnal National Village, Sangkat Chrammar Bavet, Svay Rieng Province. 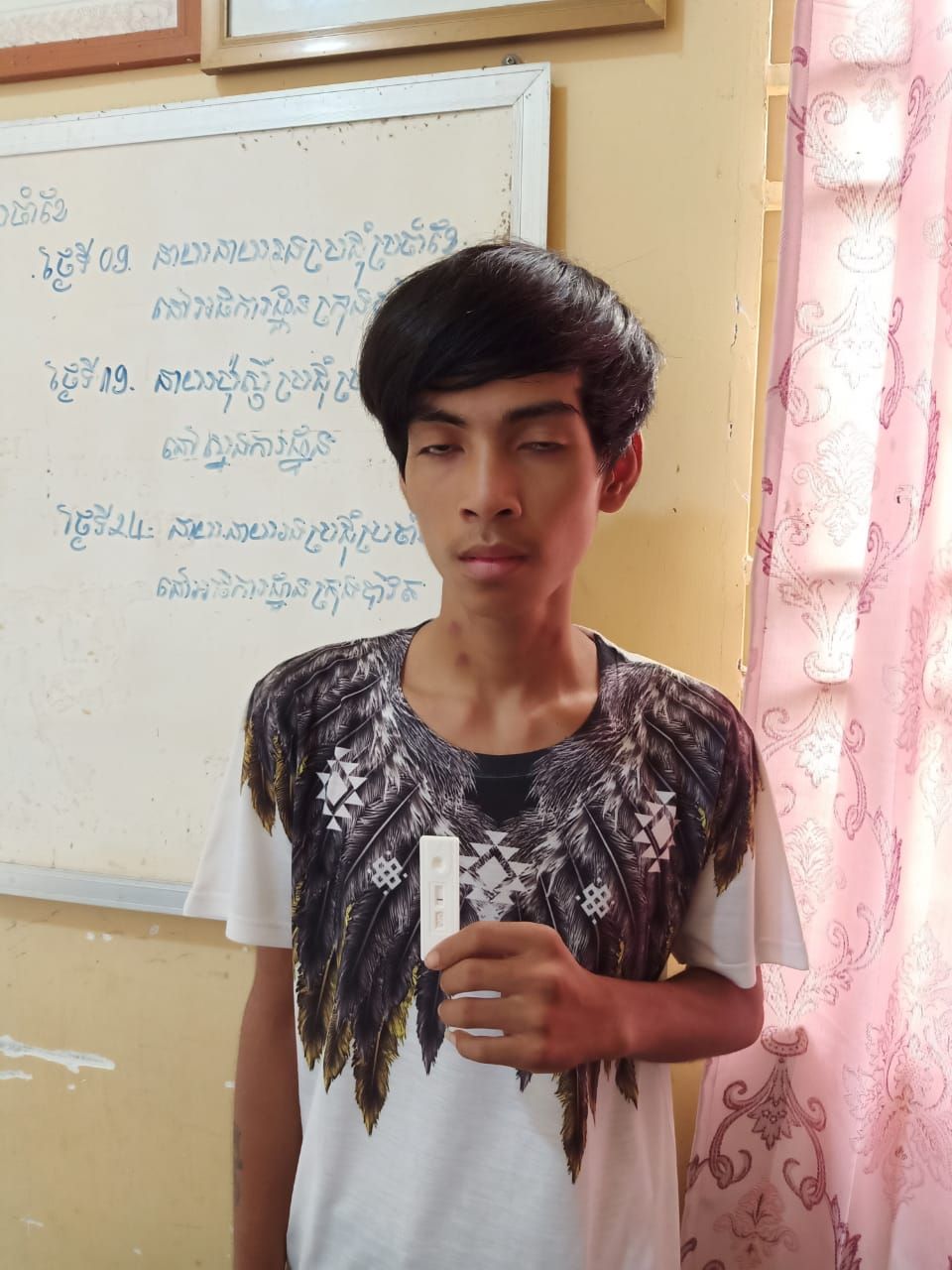 Sources said: exhibits include three grams of crystalline white powder, three packages of methamphetamine, a small phone One hand and some drug paraphernalia.

The two suspects were detained at the Bavet City Police Inspectorate to make a case to the Bureau of Specialization. By: Waiko 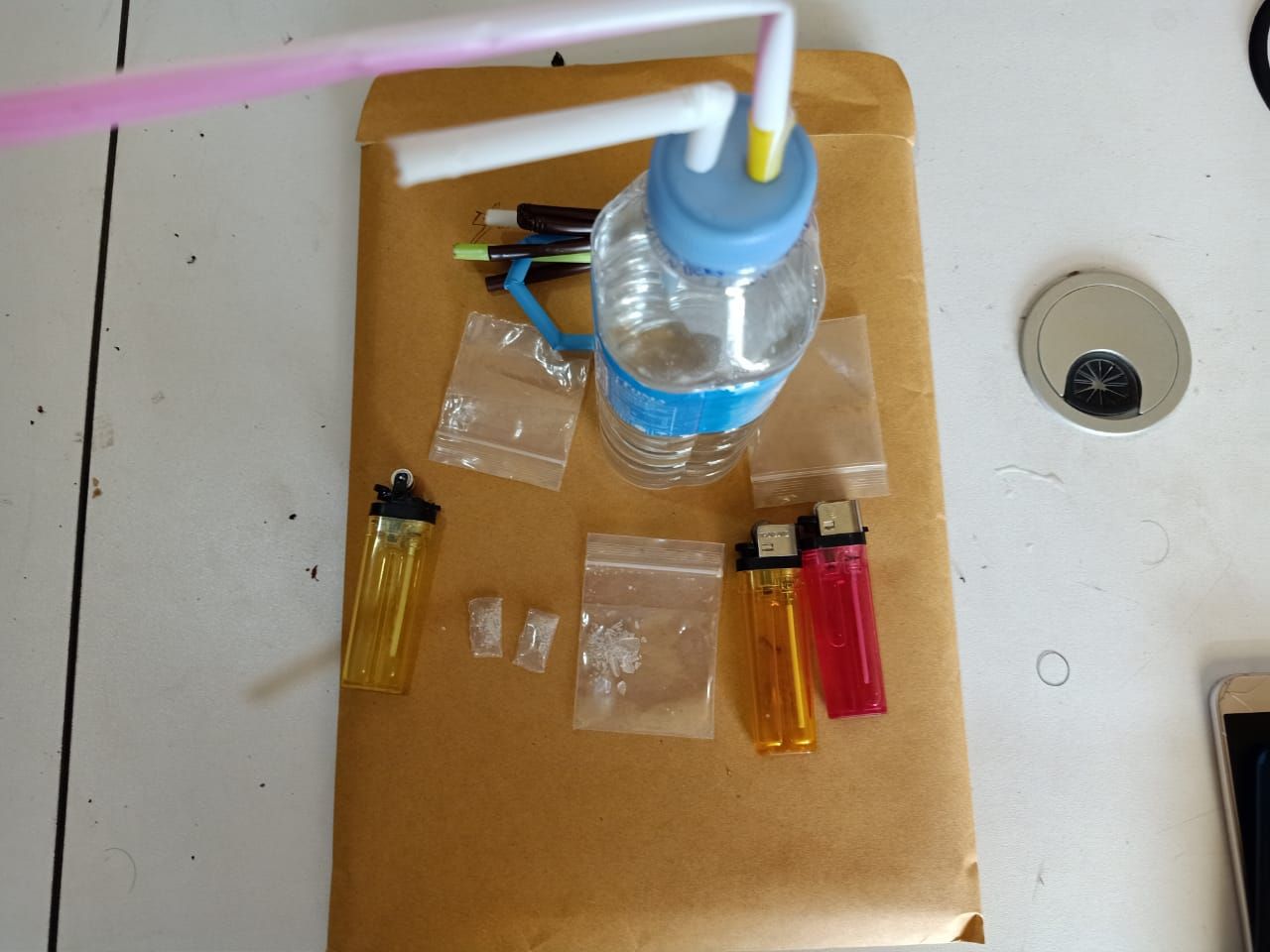 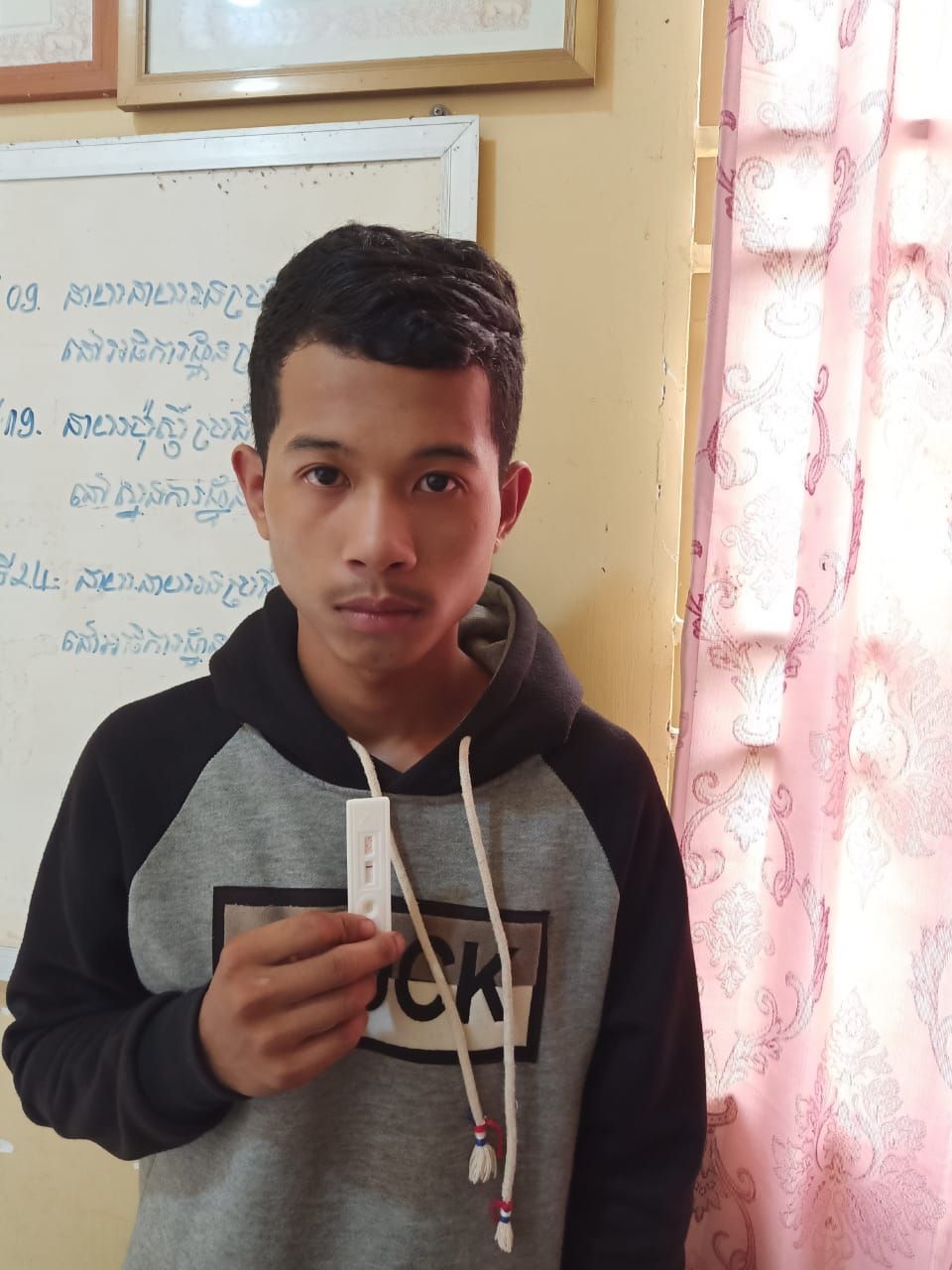