Two dead in ditches for duckling in sewage system

Two dead in ditches for duckling in sewage system


Two dead in sewage drainage man in manhuntHe went in and caught the duck and the fish, but he did not come out. Hours later, the woman, who had been sitting outside in panic, complained to authorities, trying to intervene in the search for them. 2 people. The incident happened at 2 pm on April 4, 2020, at the railway station in Trapeang Vien village, in Kraing Thnong, Sen Sok district, Phnom Penh. 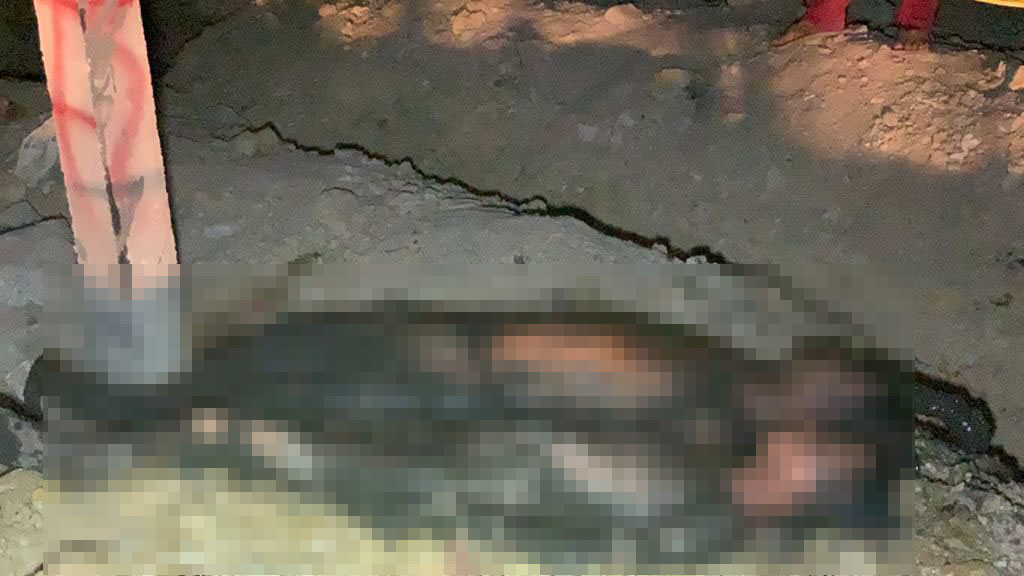 A construction worker, while sitting on his job, saw the animal enter the sewer and go after his owner. The man grabbed five ducks and continued to search for the duck, but did not find any. Then another missing man came in and found the same construction worker searching and causing the two to disappear forever. By about 6 pm, they were dead.
According to the report, the drainage was about 100 meters long and there was not much ventilation.
The first two bodies, Ieng Chan Ann, male, 26, construction worker, wife Khoeun Sen, 24, construction worker have one son 6-year-old Ieng Seng Ang lives in a village in the village of Trapeang Sdao, Khum Trapaing Sdao, Romeas Hek district, Svay Rieng province. Phan Seiha, male, 24 years old, construction worker living together with wife Chrey Srey Touch, 20 years old.

According to the wife of the deceased's wife, Ieng Chan An, many times they have been free from work to fish at this point. Above, on the afternoon of April 4, they came to catch fish as usual in the sewers and saw ducks swimming Into the sewer, her husband crawled away for too long to see The victim, Phan Seihaun, followed and disappeared for several hours but did not find out, both panicked and shouted. Villagers help to report to the authorities to help find the victim.

According to the authorities, the drainage canal above the 0.80 meter water was filled with water as the victim crawled around until the cops placed the device. A search by 6:30 pm on the same day found the two victims drowning from the mouth. Drainage is more than 200 meters, extracted and transported to Wat Krei Thnong con competent to examine biopsy. 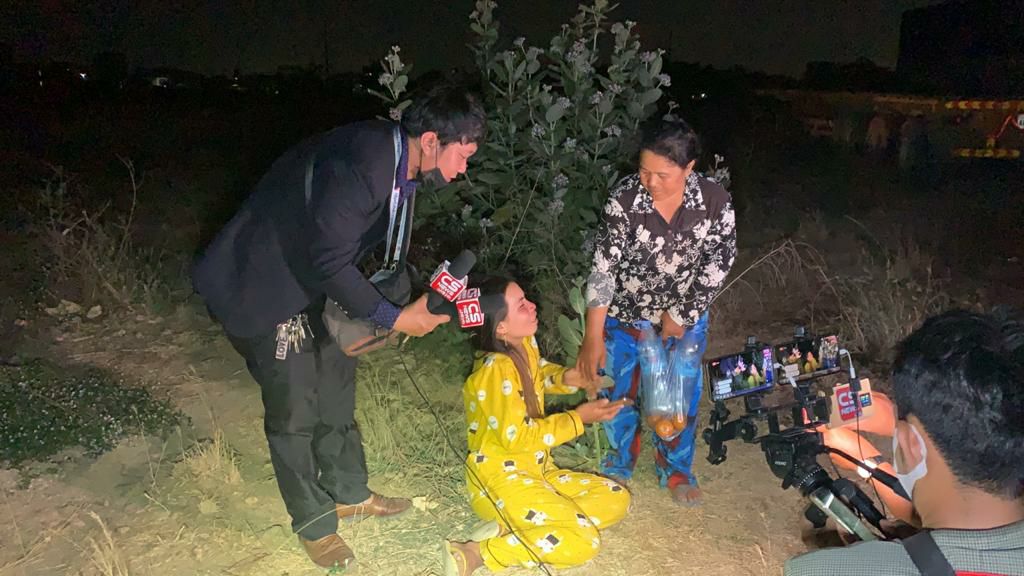 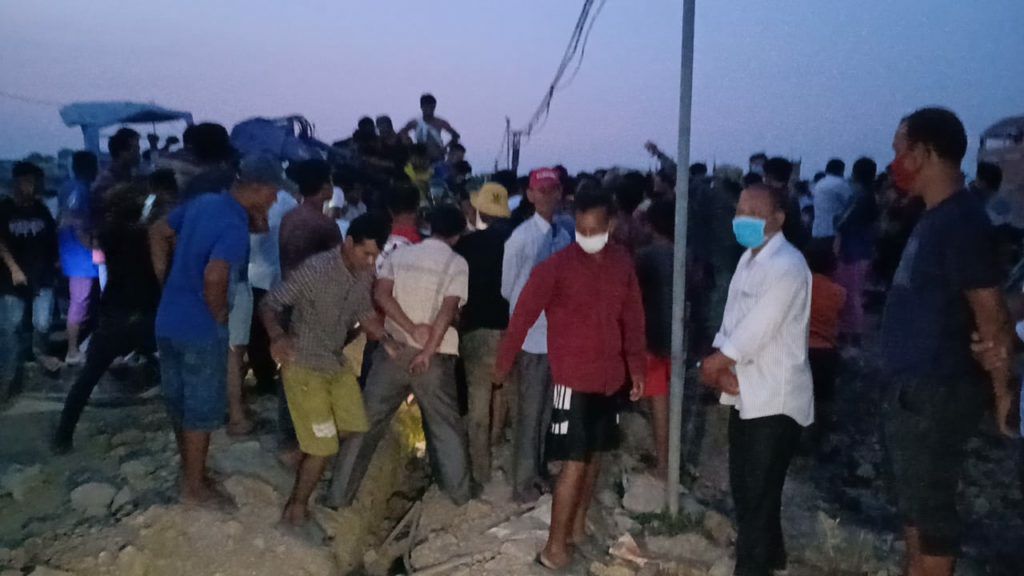 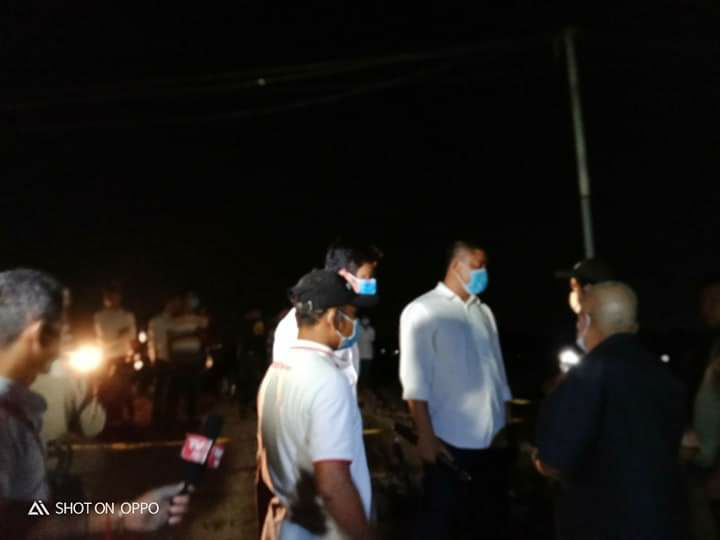 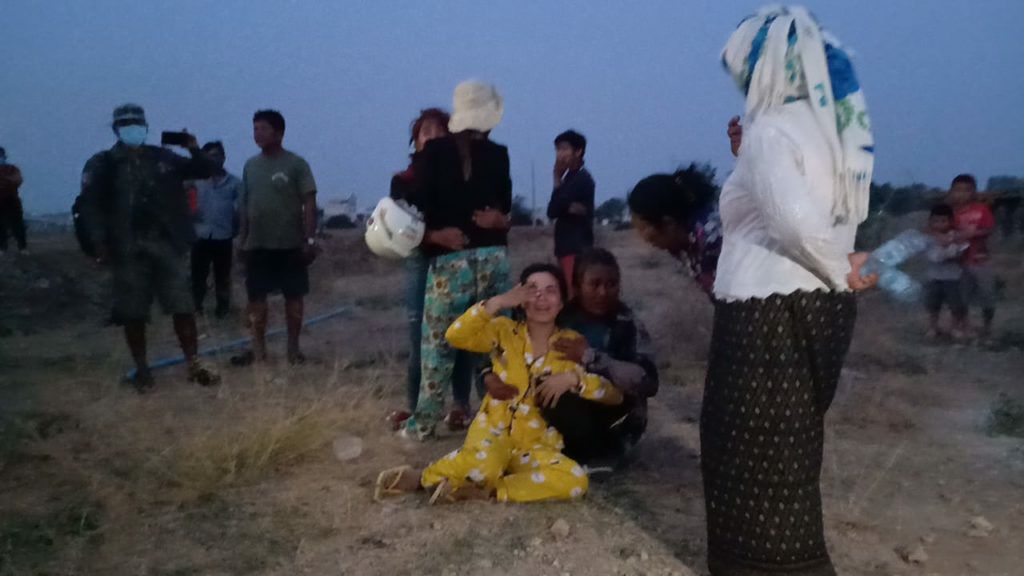 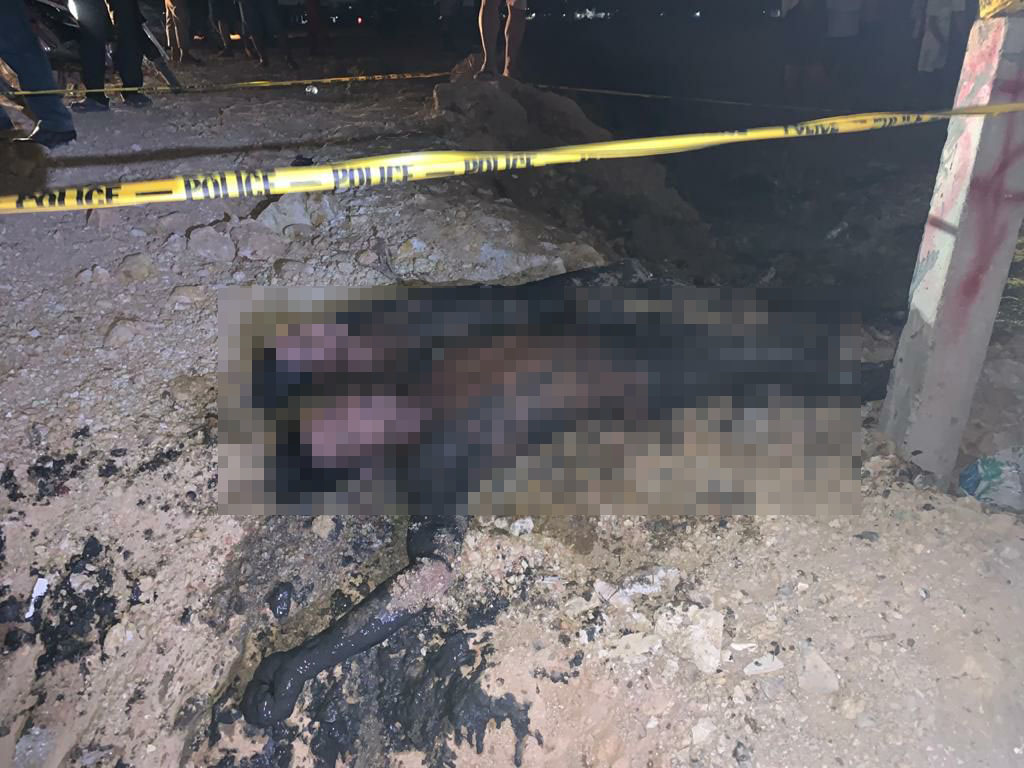 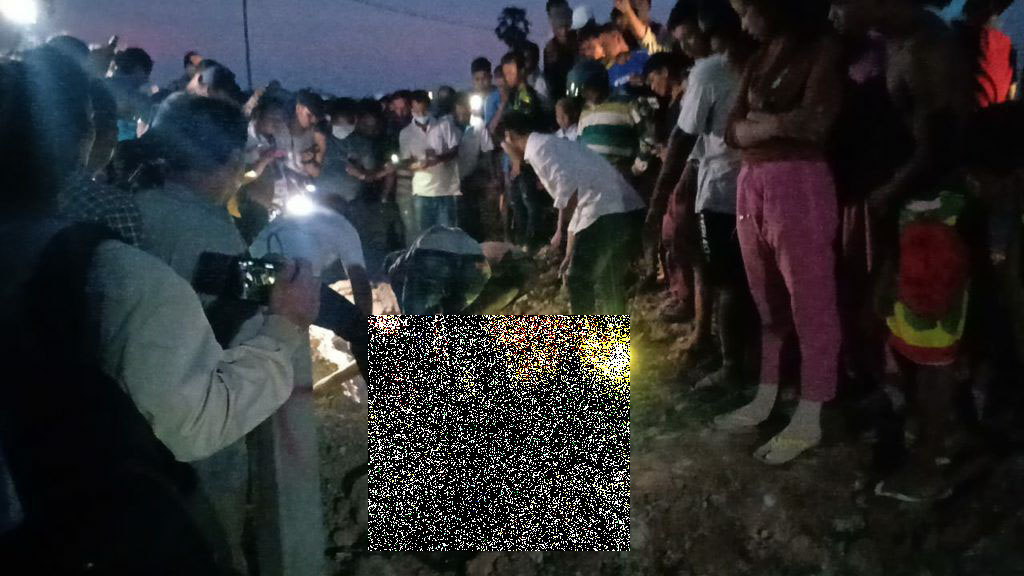 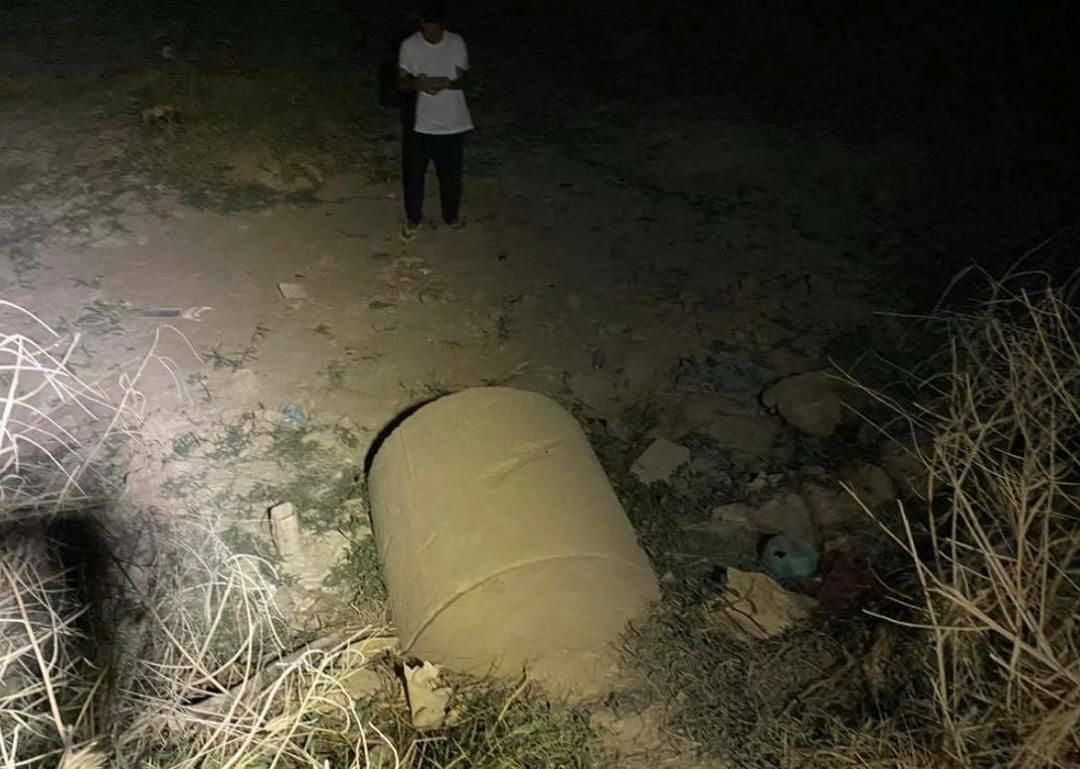 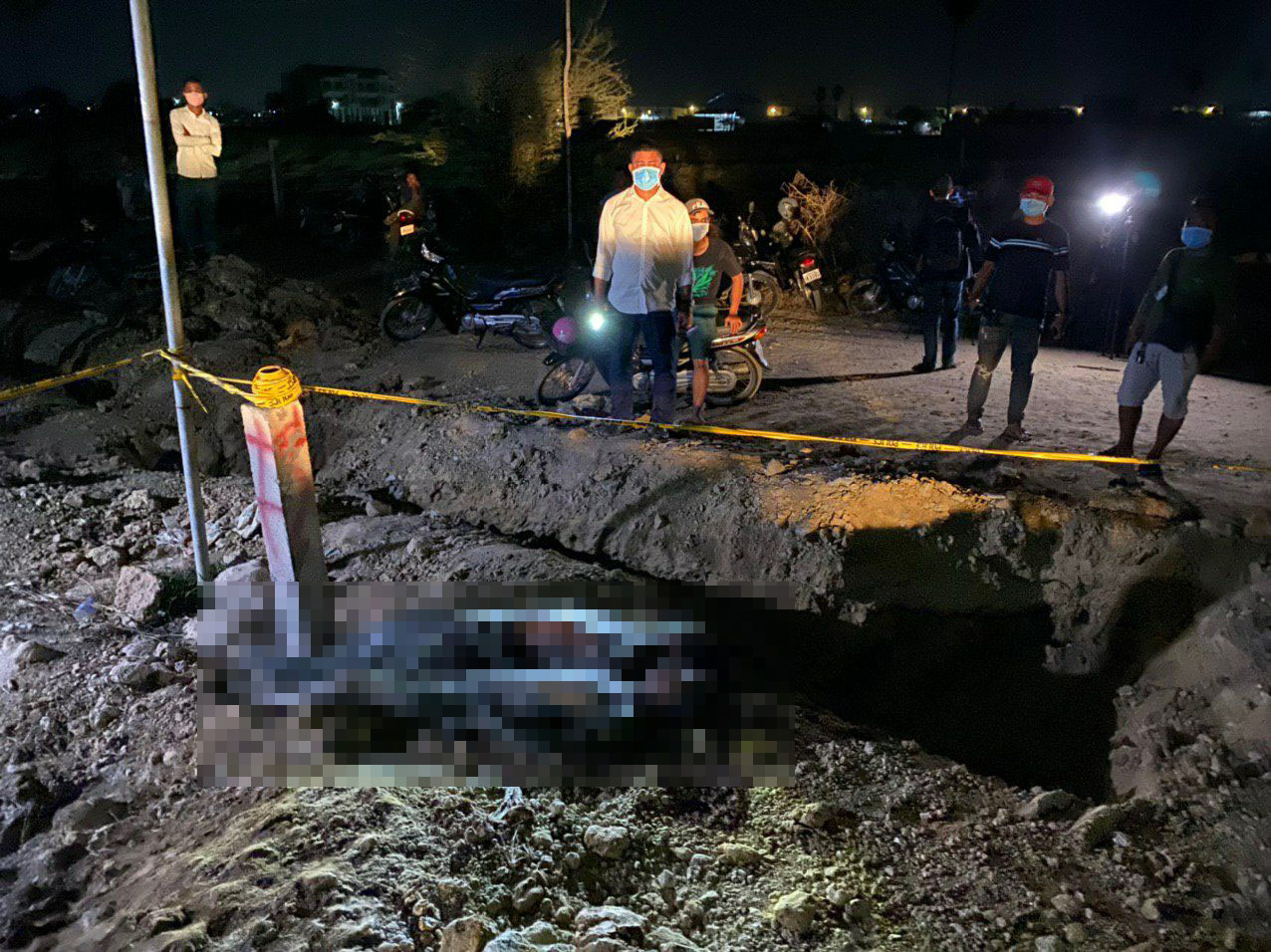 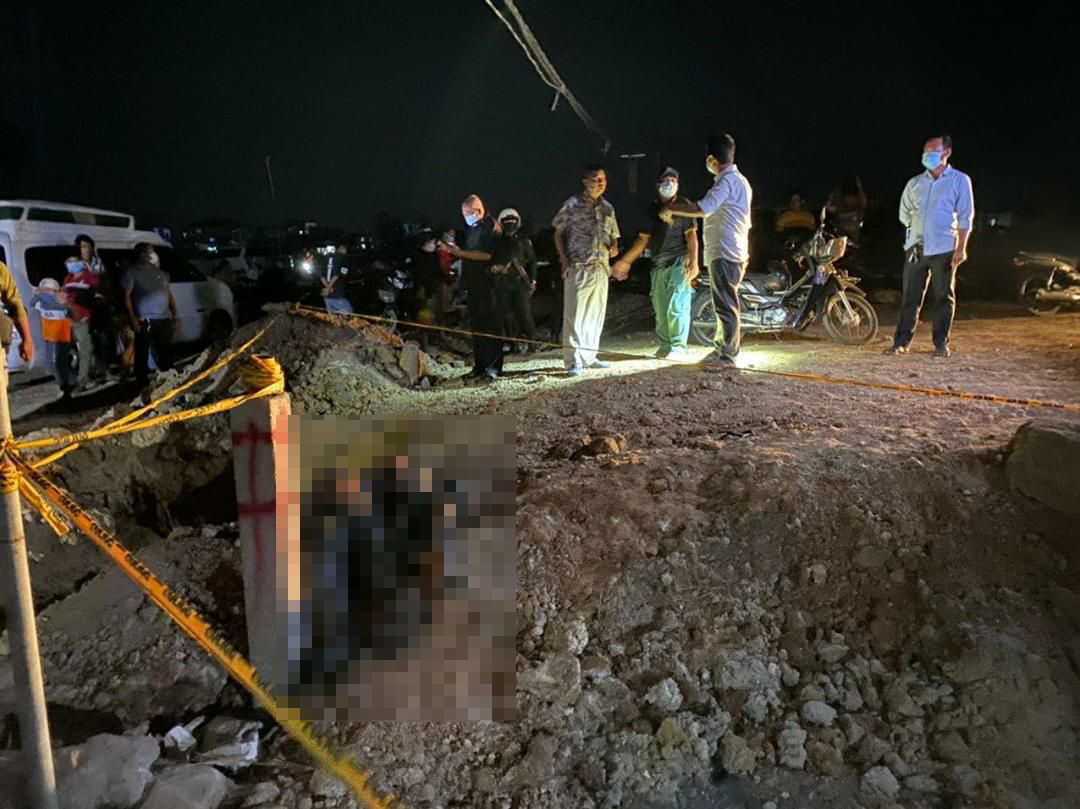 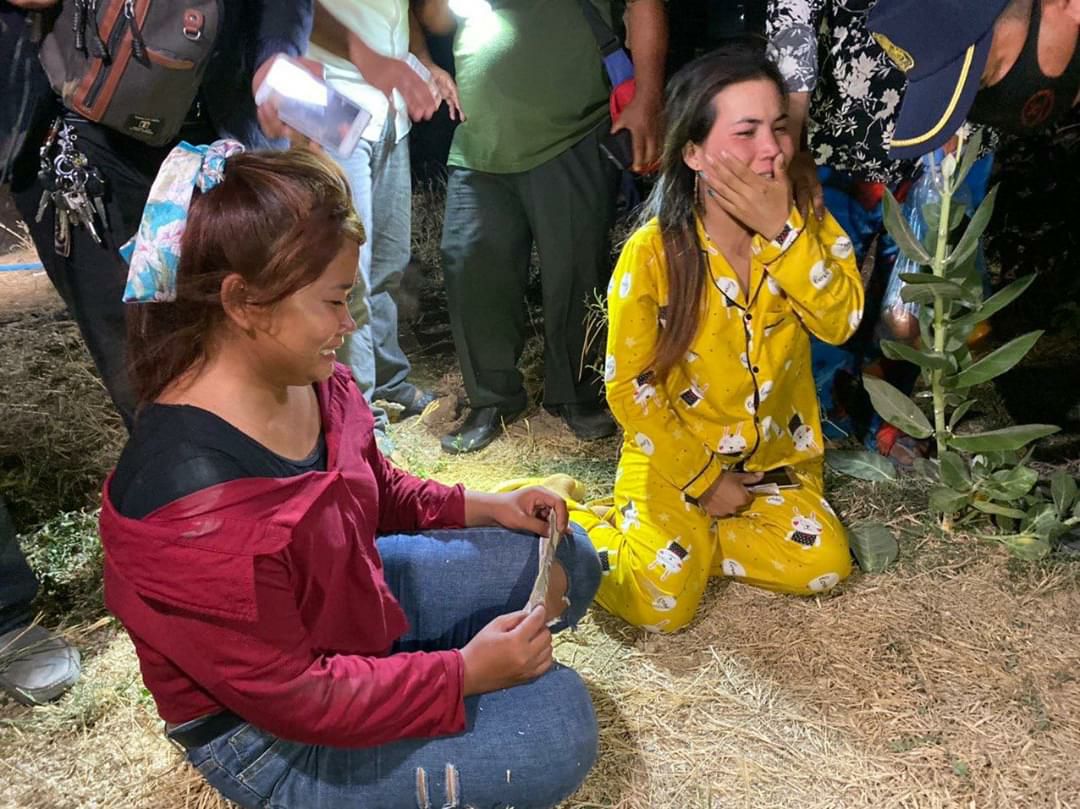 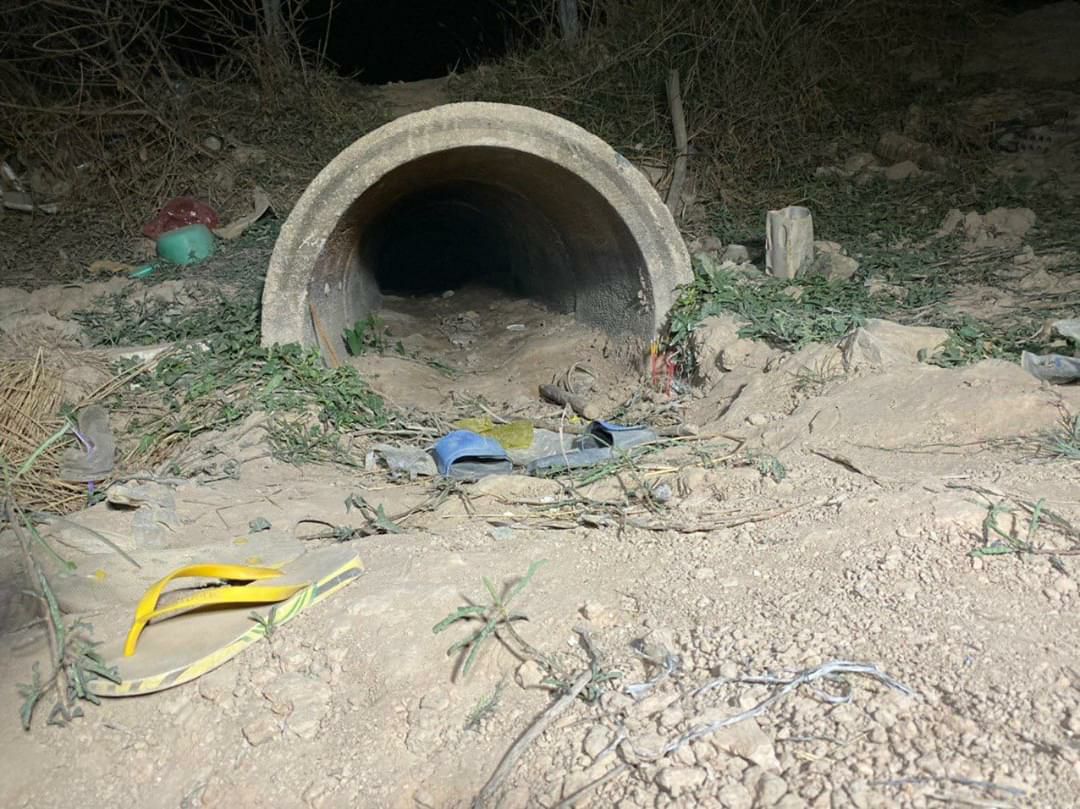 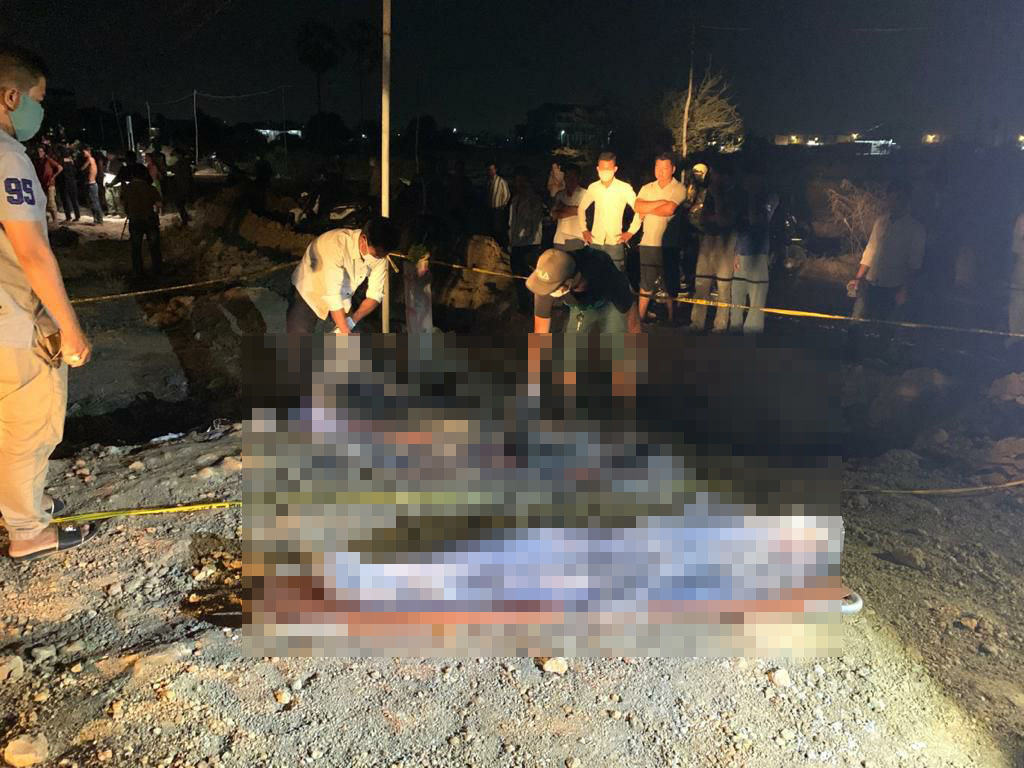