Two days ago, two gunmen killed four in a row, but police have yet to crack down. 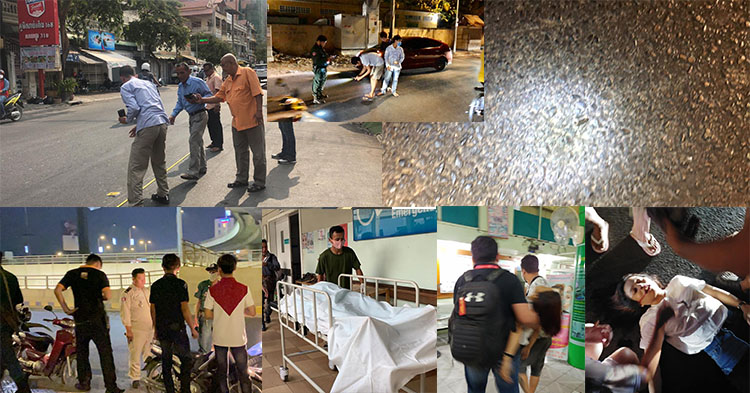 Two days ago, two gunmen killed four in a row, but police have yet to crack down.


Phnom Penh: Local security incidents hijackedFour days in a row, no suspects have been found, and two deaths have been reported. The crowd said that watch out for Lieutenant Colonel Sim Piseth, Boeung Keng Police Inspector, has not yet taken action to crack down on suspects guilty of robbery and Free Shooting Can you be punished? 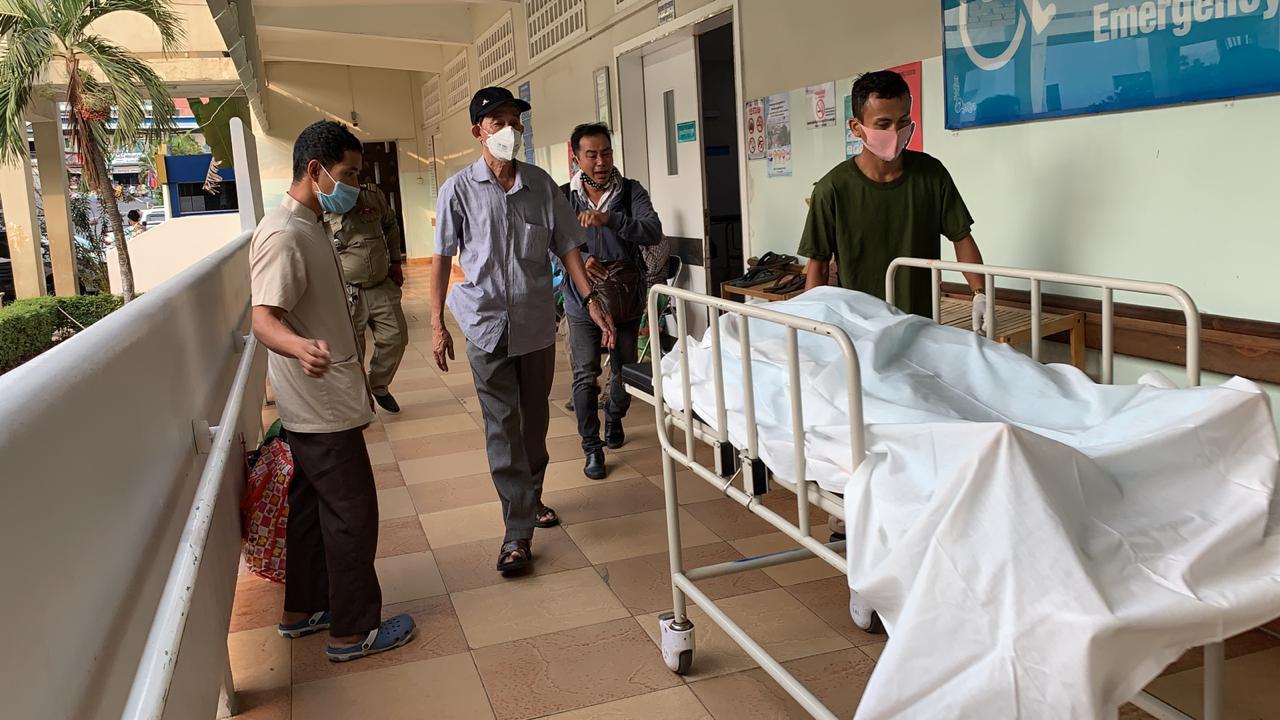 Also, it was recently on the night of April 6, 2020, that a group of suspects committed assault and assault. The motive for robbing a motorbike from two victims was not realized at the point near Stung Meanchey flyover, Sangkat Tonle Dam, Khan Keng Kang. Case 2 – On the night of April 7, 2020, a group of suspects shoved a woman and slammed into a motorcycle, causing the death of a motorcycle. Transfer to hospital at the front of store # 168, Street 3110, Boeng Keng Kang 3, Boeung Keng Kang area, and third case with two suspects on motorbike Two vehicles were shot and threatened by a Taiwanese truck A group in front of Tuol Svay Prey High School on street 199, corner of Street 366, in Tuol Svay Prey 1 commune, Boeung Keng Kang district, injures one person and a fourth On the morning of April 8, 2020, a group of suspects carried out a snatching operation from a woman, Hong Sok Cheng, 35, in the village of Damnak 1, Sangkat 1, Kandal. Steung Meanchey II, Meanchey District. After the 430 Russian Hospital and the victim chased the bridge over the Stung Meanchey flyover, were also driven by the suspect to the victim's motorcycle. Injured in critical condition after being hospitalized in Russia

Police have yet to investigate any suspects.

This is a concern of the residents of Boeung Keng Kang district and the crime could be caused by electronic gambling sites. Like the shooting location at Route 105, Boeng Kengk 3, Boeung Keng Kang is operating day and night to entertain addicts. Play these locations h It is the source of the crime that has led to insecurity in the area, often looted in BKK.

However, for four consecutive days of robbery and arson, the authorities have not taken any action against the perpetrators. 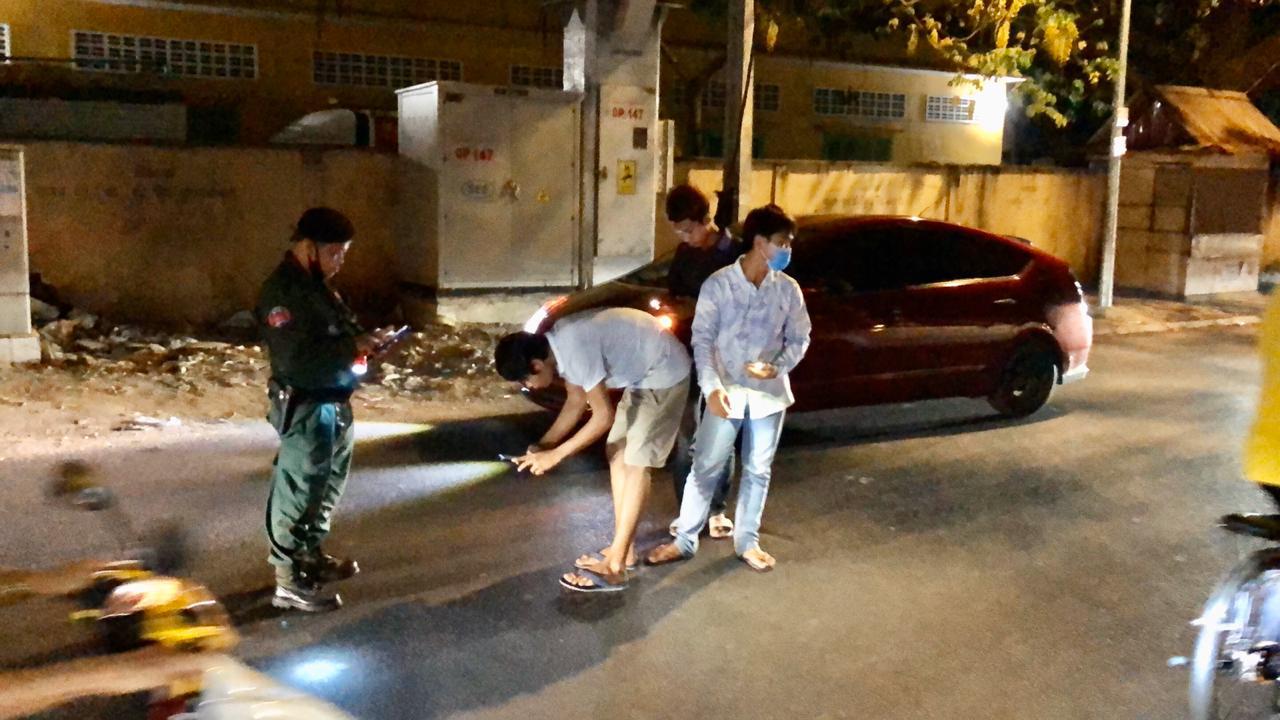 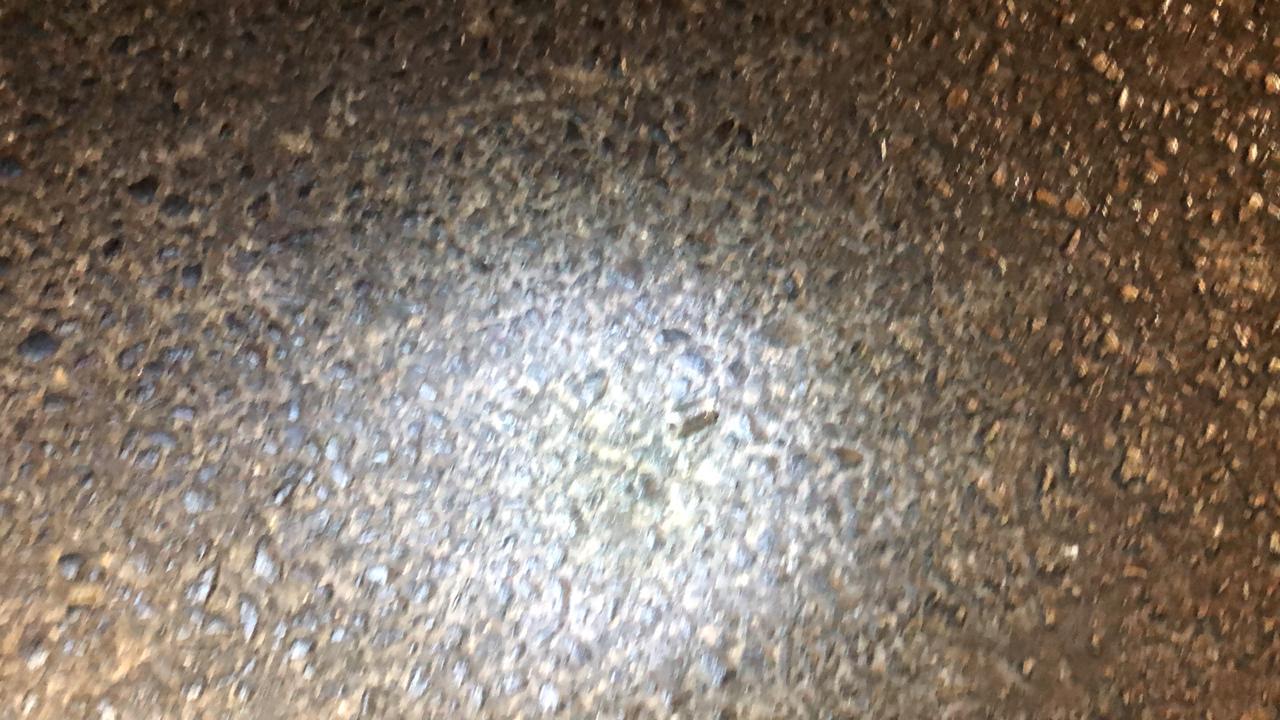 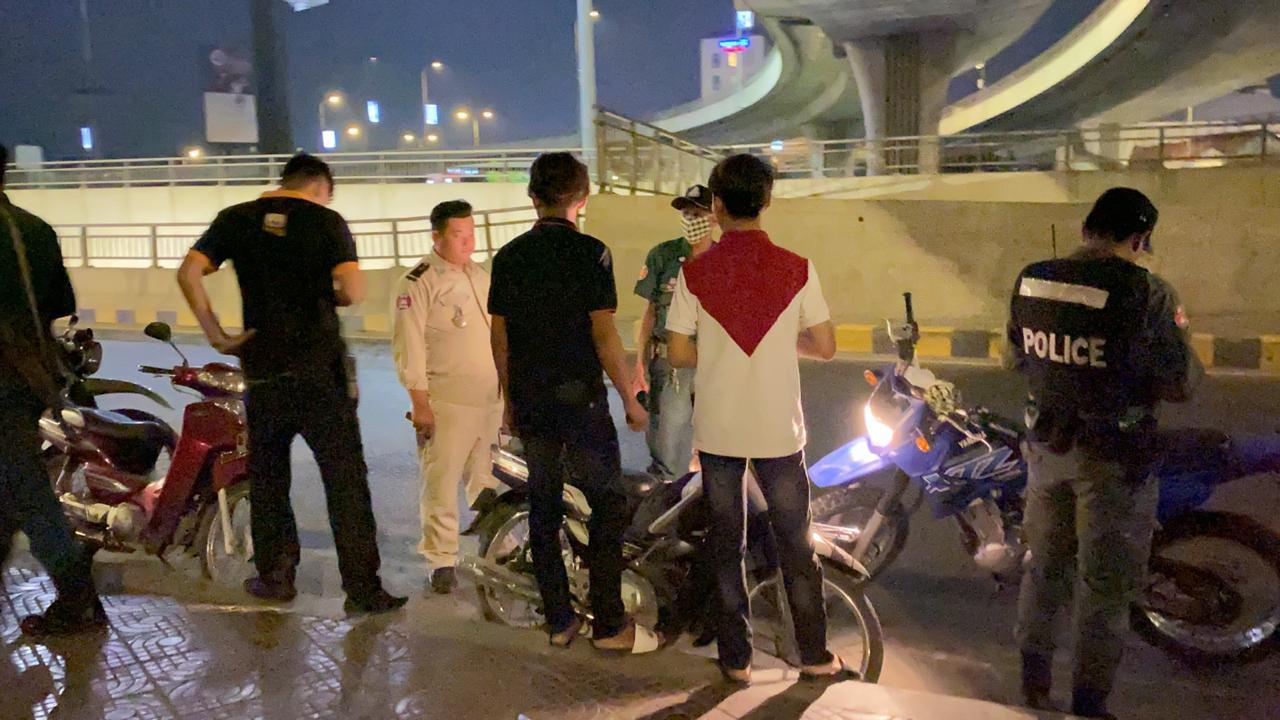 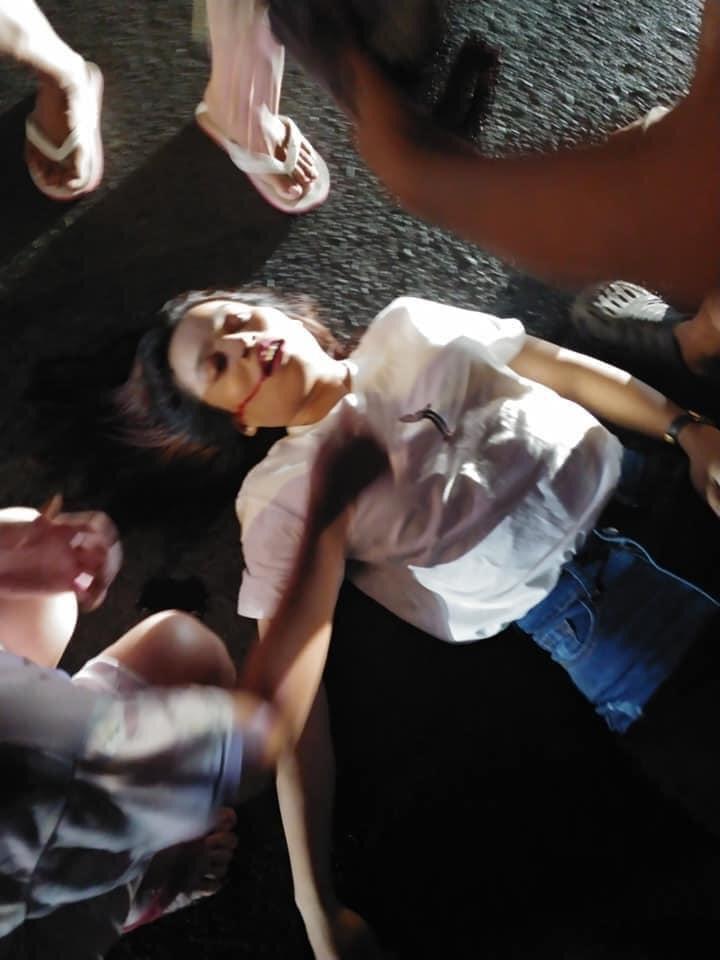 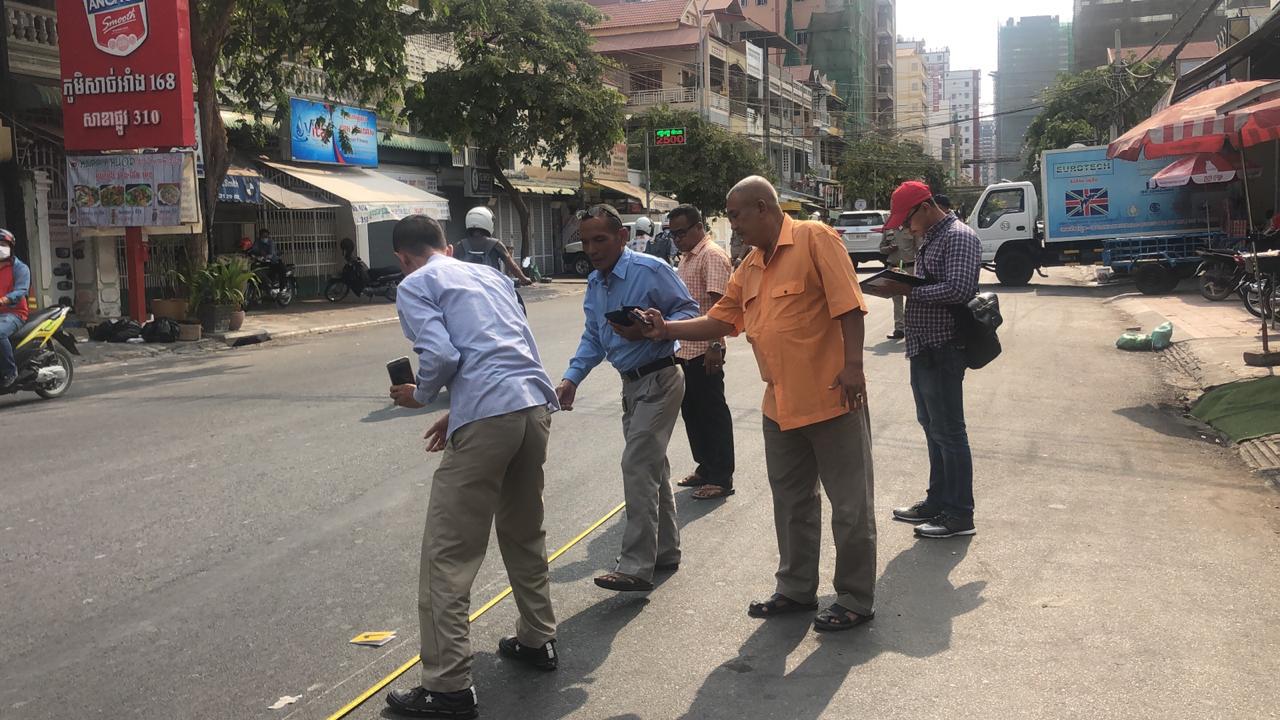 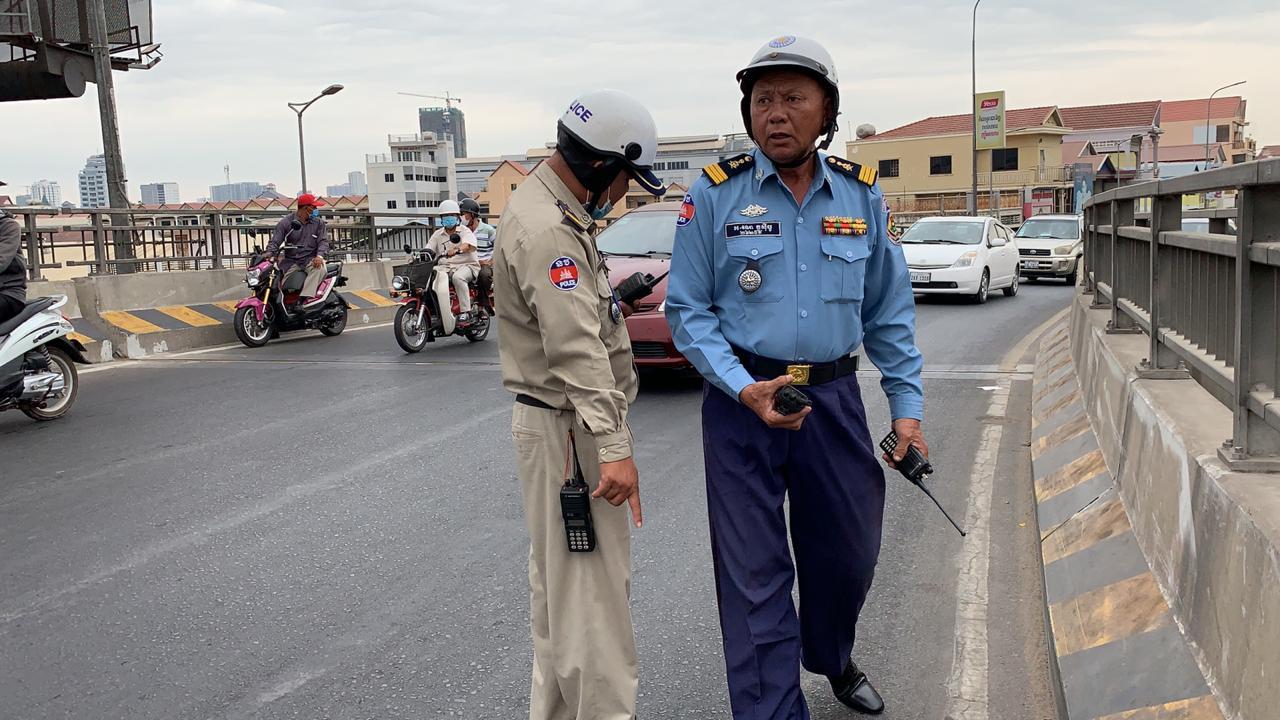 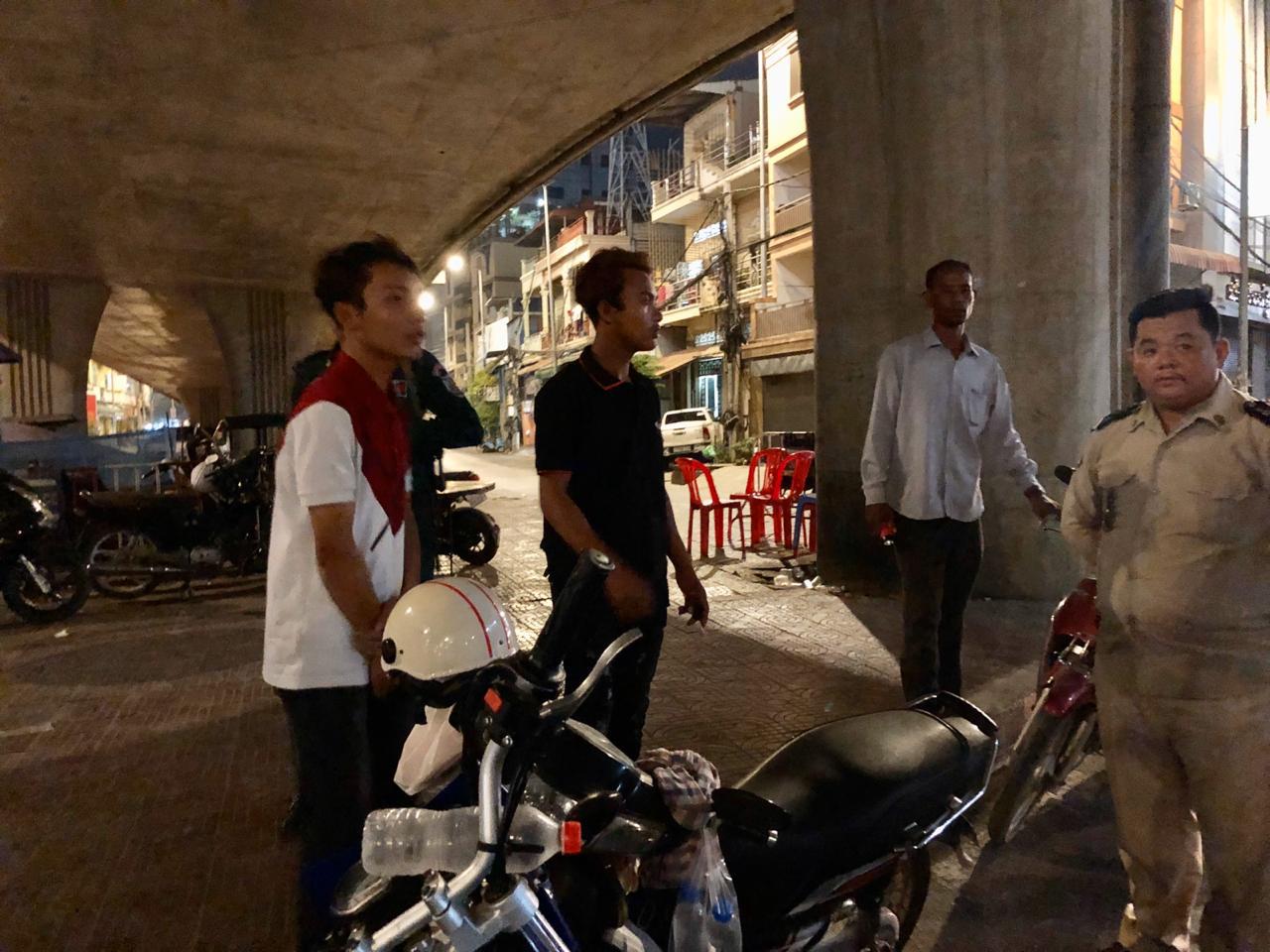 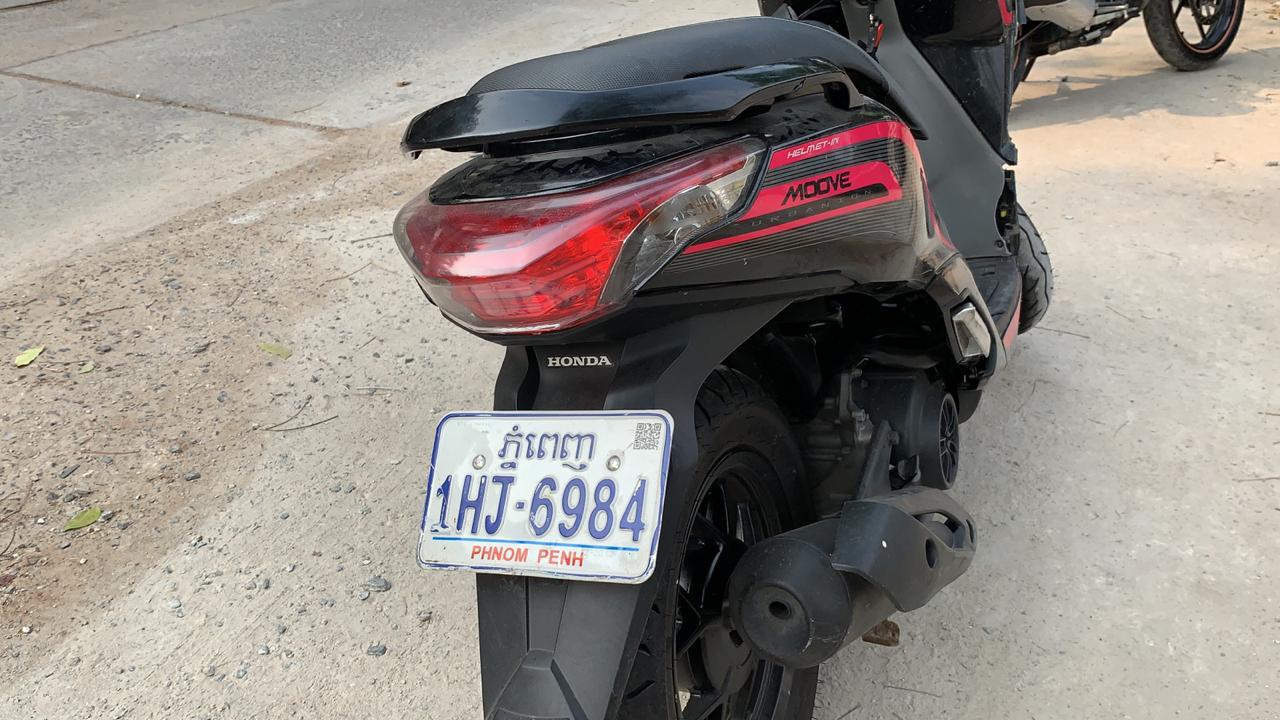 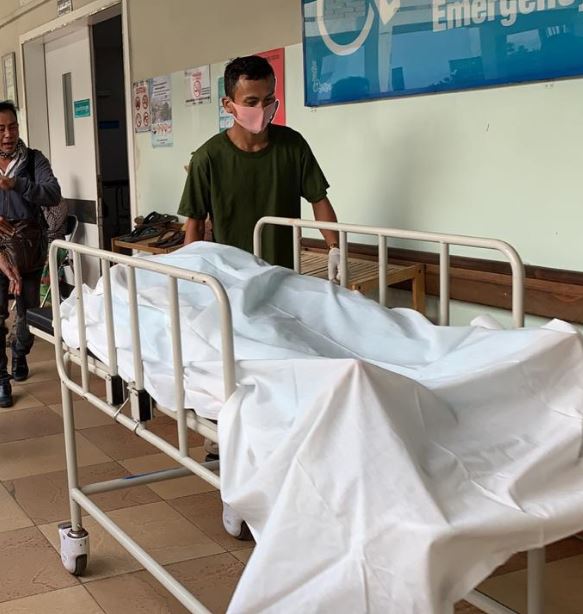 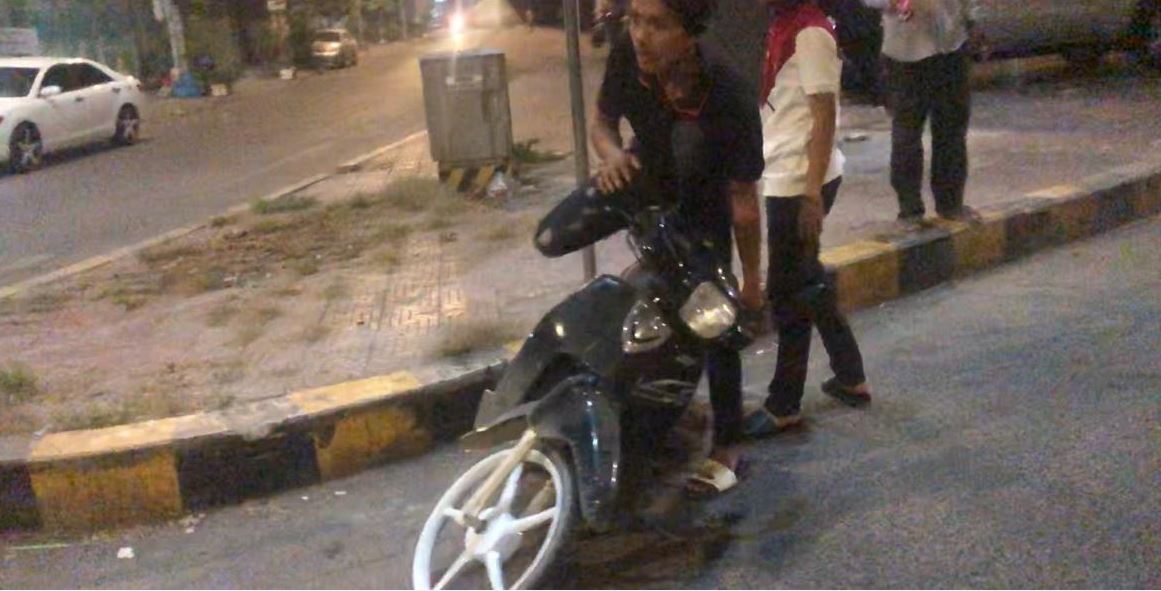 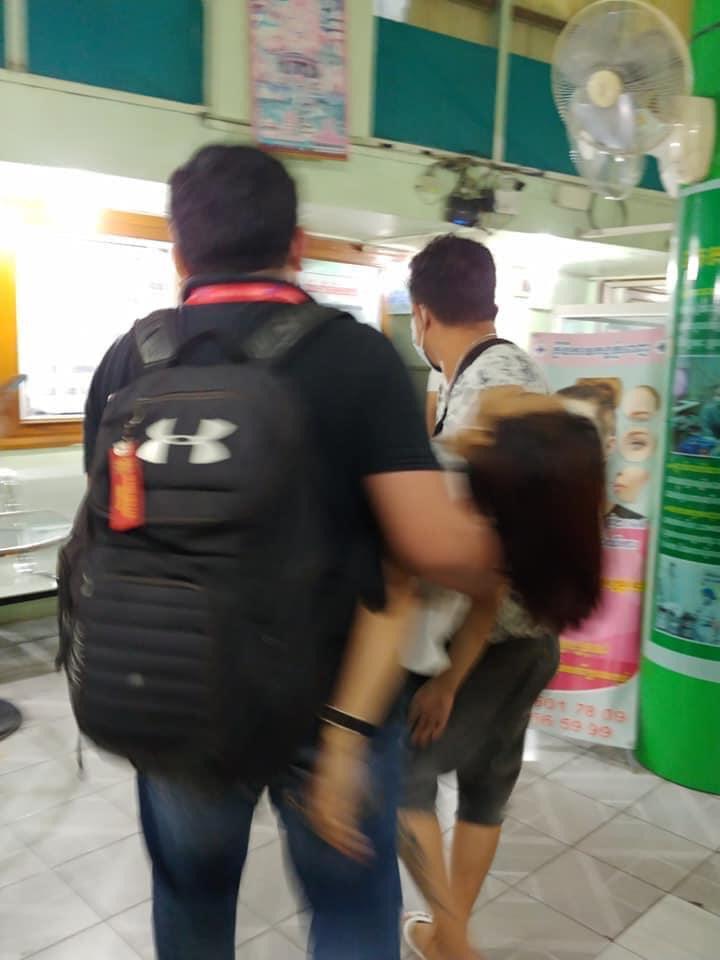 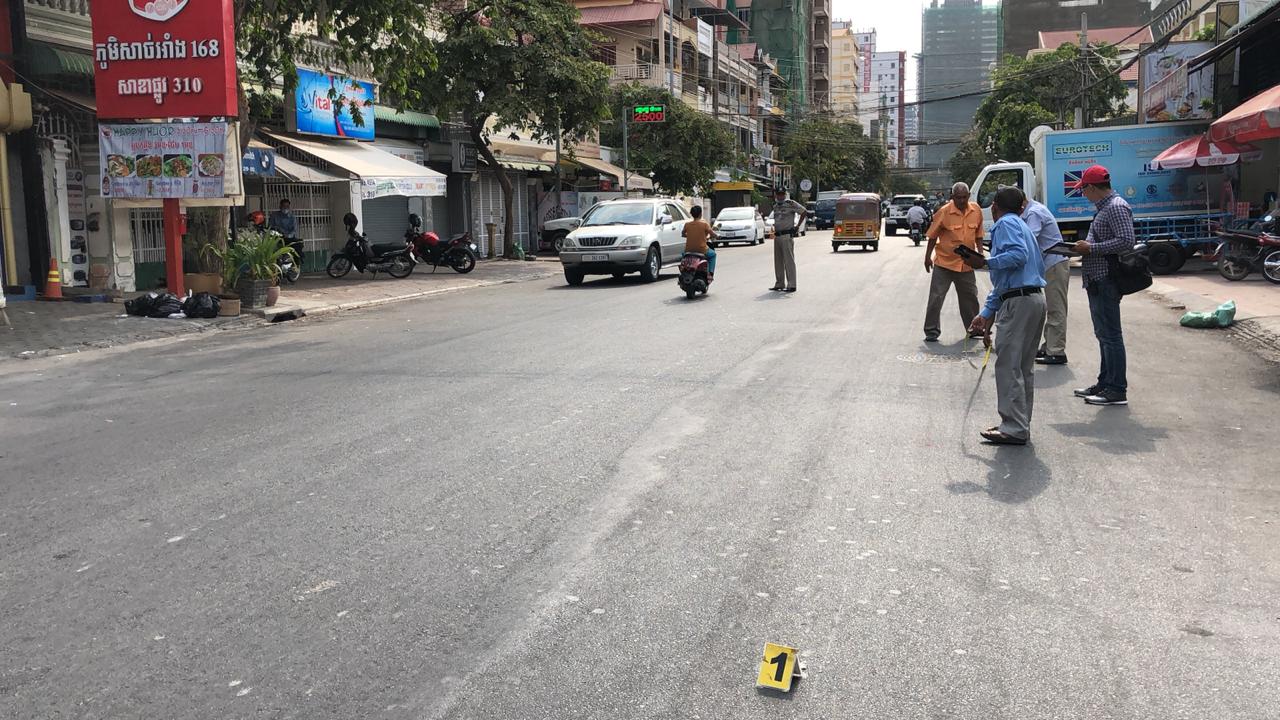