A police report says two Chinese nationals were involved in a robbery with two batons. The couple were riding a motorbike on the way to the nearby Hilton in Sangkat 4, Sihanoukville, at 9am This July, the victim was injured, in which the perpetrator stole a bag of 30 million riel of the victim and fled, but when born The incident was also intercepted by security forces, who arrested the suspect and handed him over to the provincial military forces for questioning.

The other suspect escaped into the forest and brought the robbery money, leaving the motorbike in action. The provincial police chief's expertise has been brought to the rescue and the search for the fugitive is ongoing.By: Wisdom 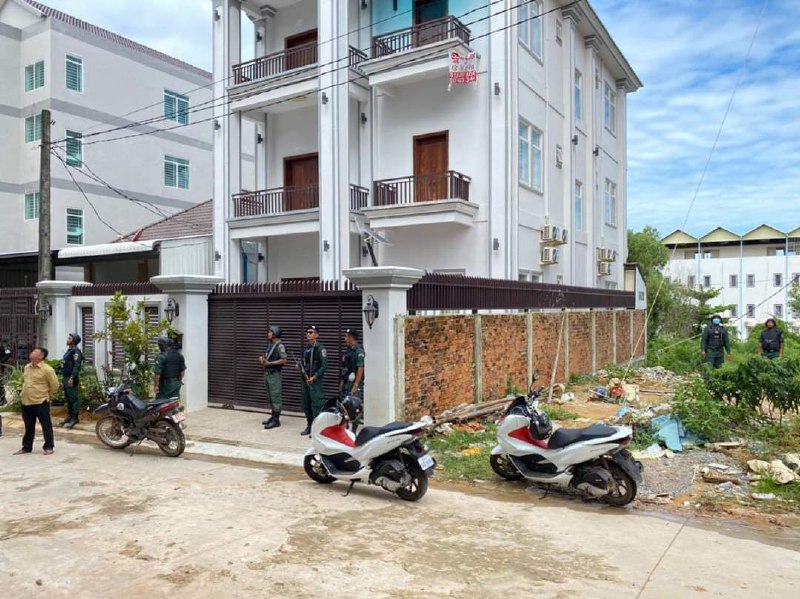 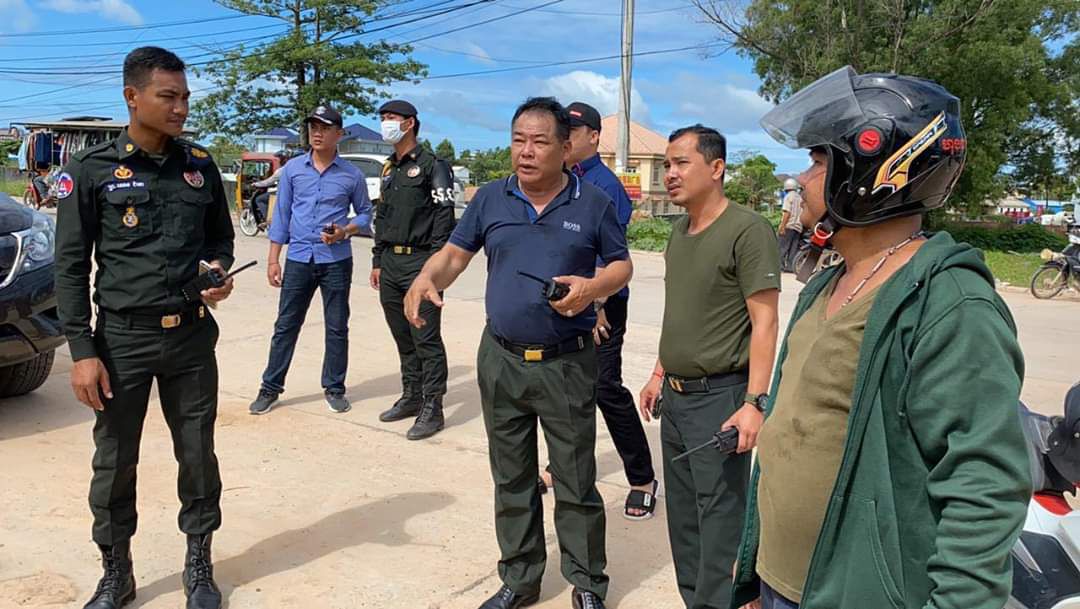 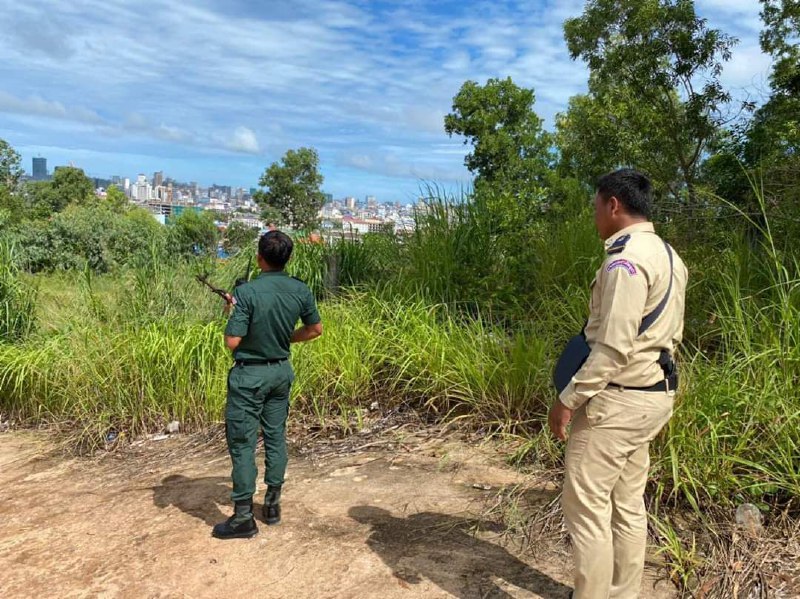 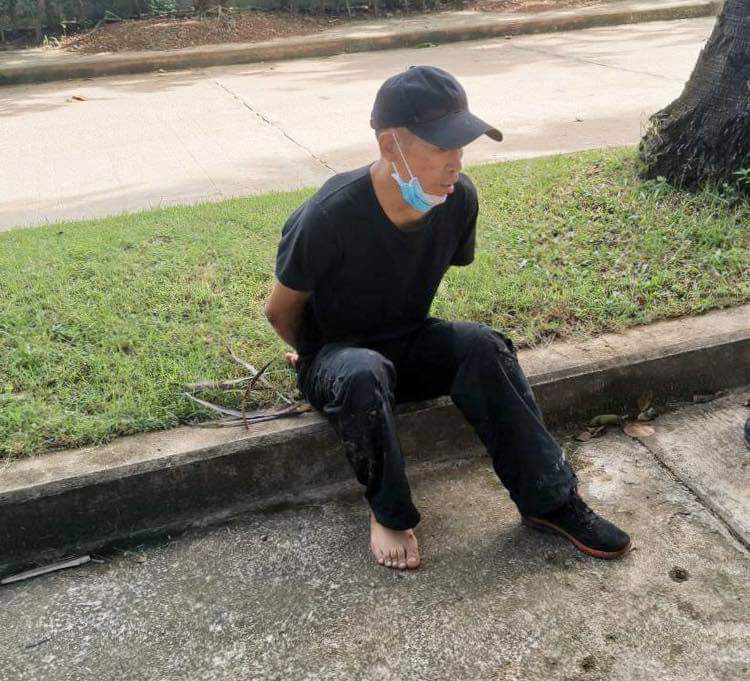 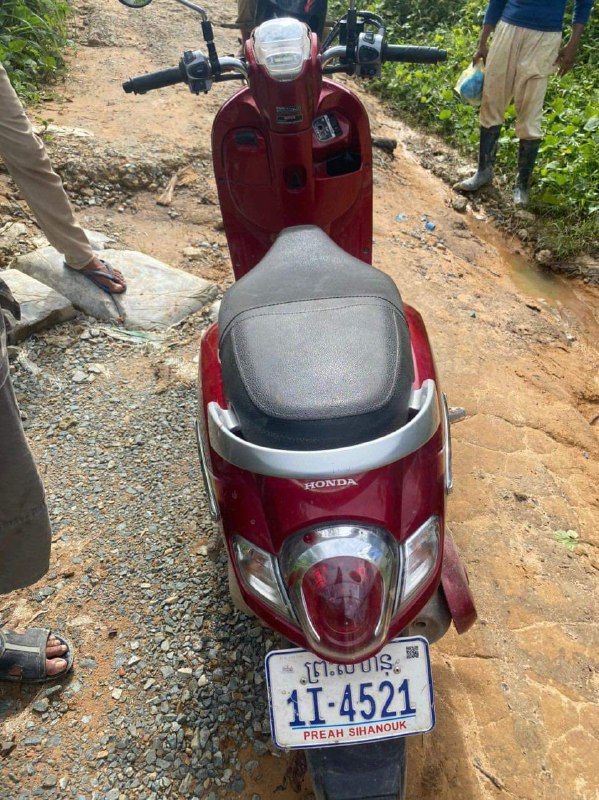 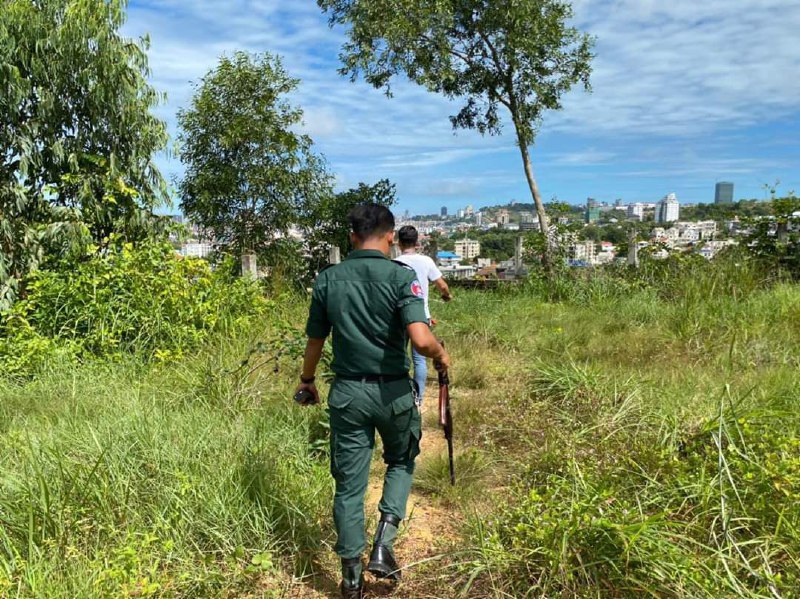 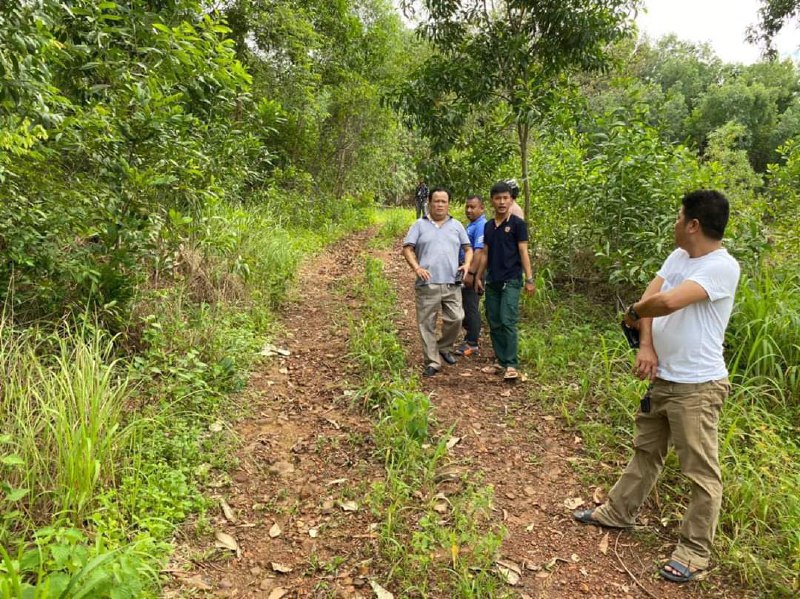 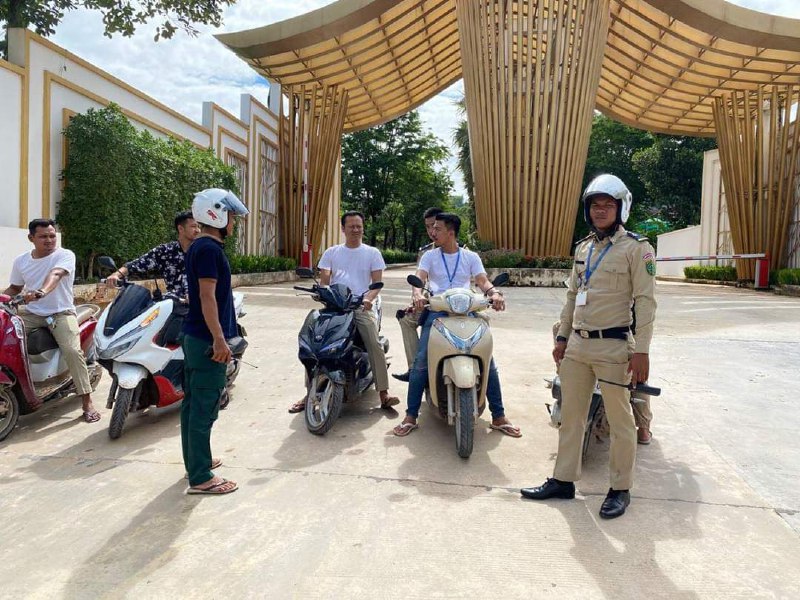 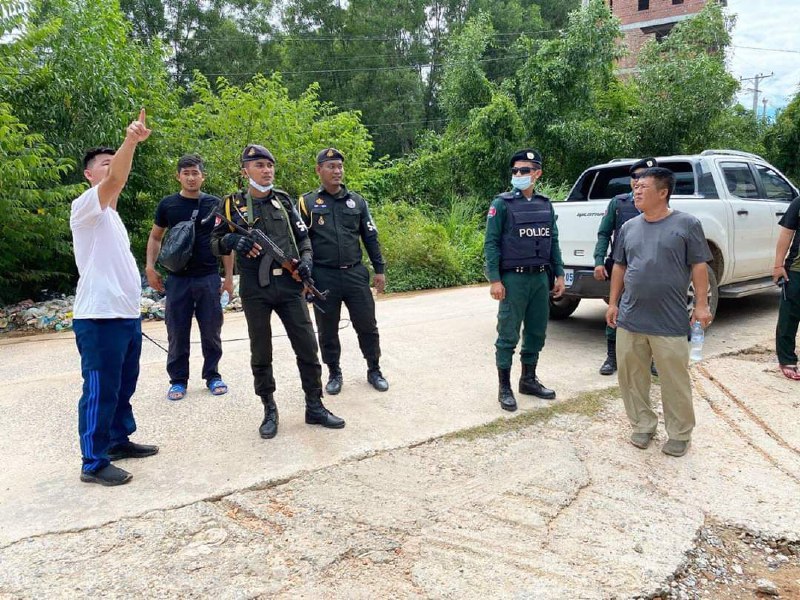 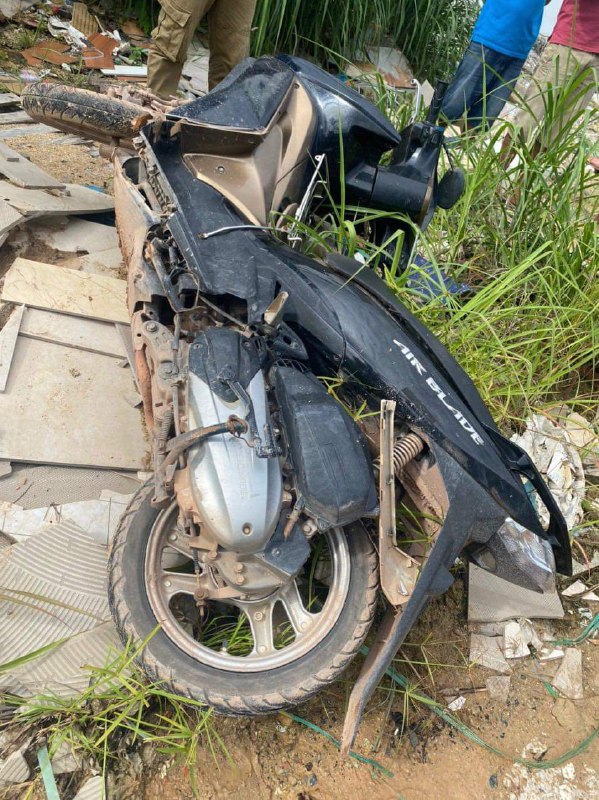 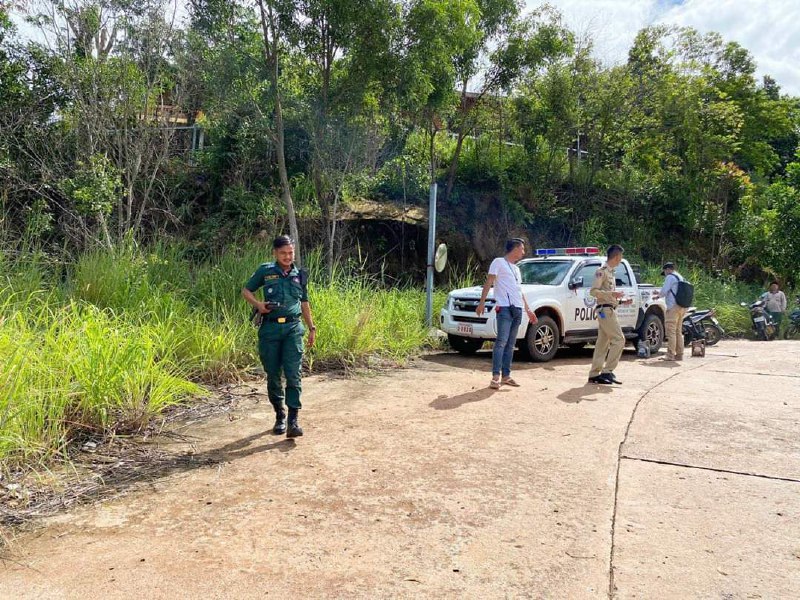