Two Chinese men and a woman found dead in a bathroom

Two Chinese men and a woman found dead in a bathroom


Prey Nop District: Authorities first reported that at 7:00 am on May 2, 2020, they were arrestedChinese couple found dead in bathroom at a rented house in Veal Thom village, Veal Rinh commune, Prey Nup district Preah Sihanouk Province

Both bodies were found dead, with the wife still sitting on the chair, while the husband's body was found lying on his back in the bathroom. .

In the above case, the authorities have not yet concluded the case of murder or any such incident, pending the paramilitary force Confirmation.
Currently, a mix of law enforcement, military, police and local authorities are continuing the process. 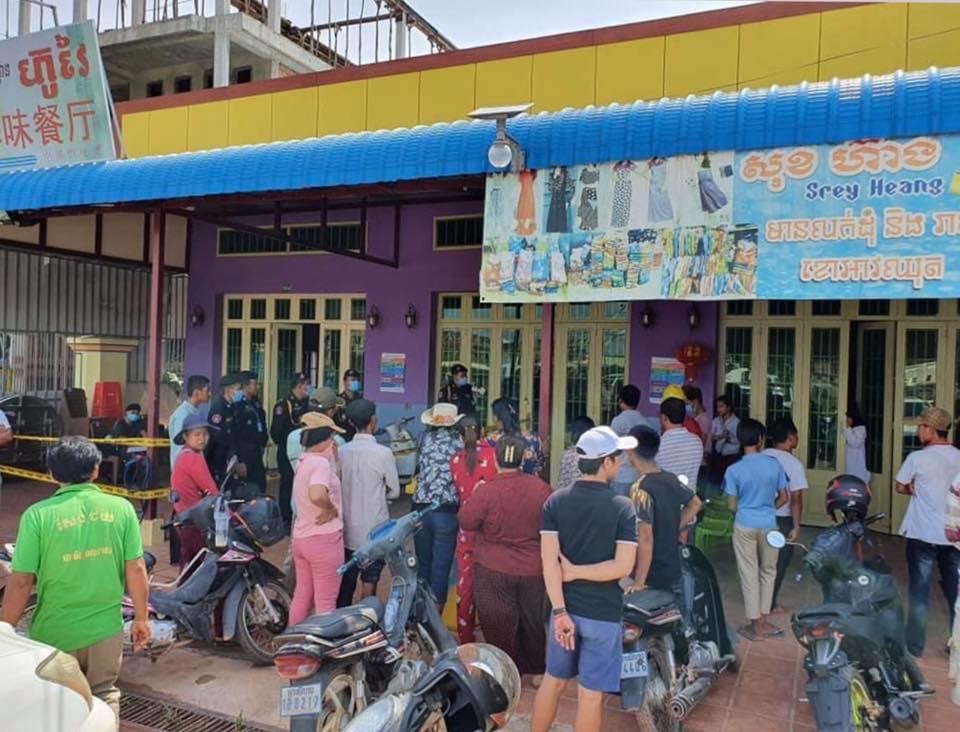 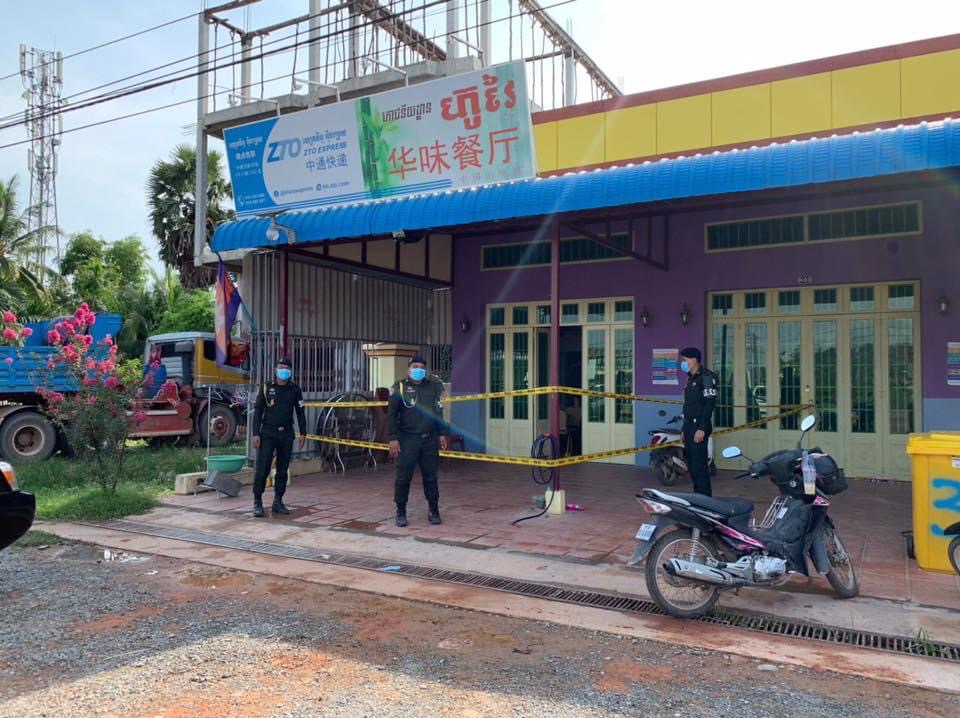 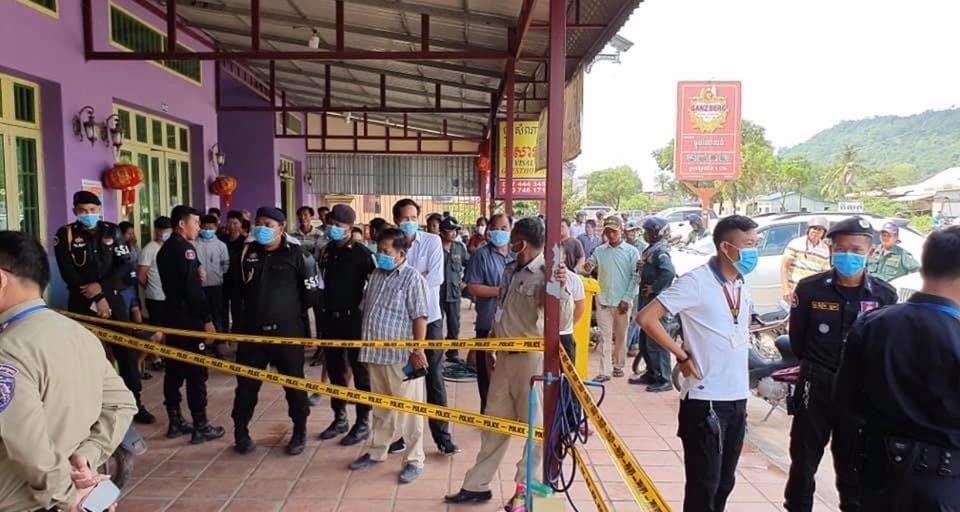 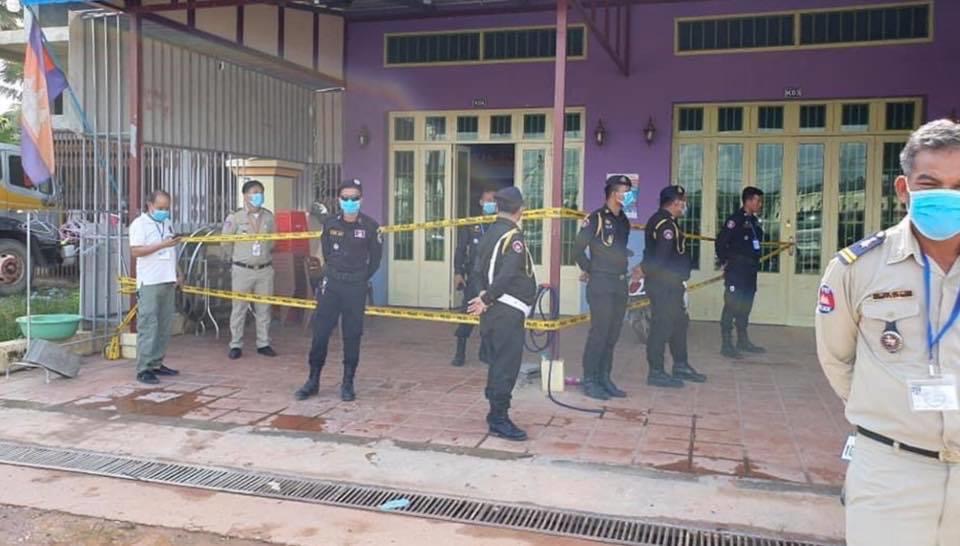