Two cases of father, son, and baton were brought to court 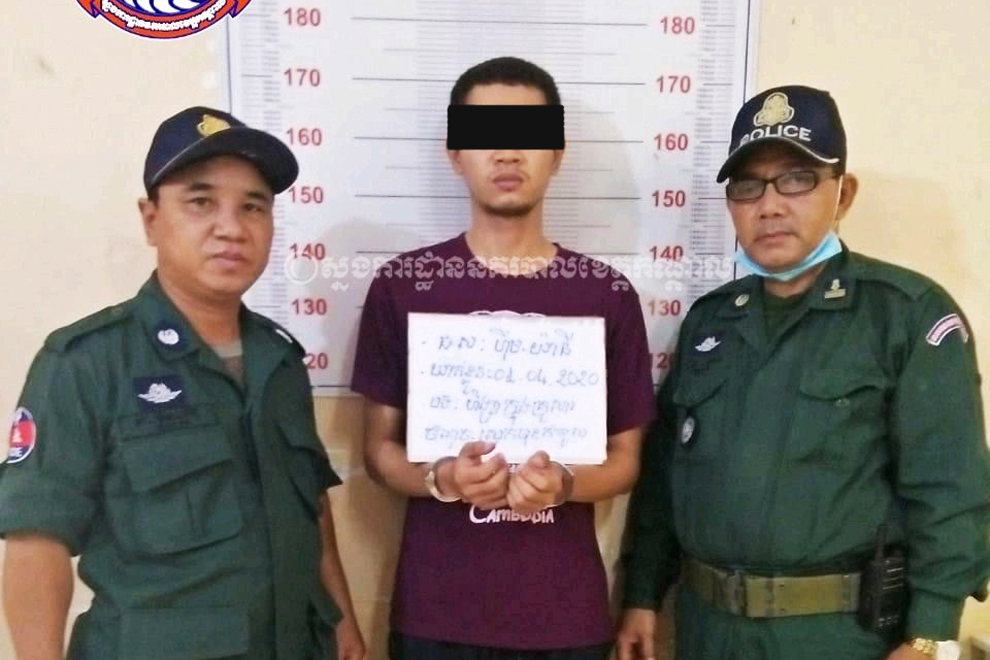 Two cases of father, son, and baton were brought to court


Central / Koh Kong: Two Men Who Killed Father Injured In Muk Kampoul District Kandal Sent to Provincial Court Injury in Koh Kong salt farm has been prosecuted by the provincial court for alleged intentional violence and sent to The investigating judge to continue the proceedings.

In Sovann Tith, a spokesman for the Koh Kong Provincial Court of Justice, on April 1 said the suspect had attacked the father, 23-year-old Chin Hay, a male. . He has been charged with intentional violence with aggravating circumstance under Article 218 of the Penal Code and referred to a judge. Already investigated.

After the arrest, authorities arrested the suspect in salt salt police police and examined the urine, but no suspects. Work and also a drunkard.

“The victim was seriously injured so the family sent him to hospital,” he said.

Ek Lun district police chief Ek Lun told the April 1 suspect that the 27-year-old Him Yanyan, a Khmer Muslim man, had taken a knife. The death of 70-year-old father Sosheim, 70, was seriously injured and taken by family to the rescue. Private clinic 24 hours in front of Prek Anh Market"His injury had to be cut deep enough to break his throat," he said.

The victim was a drug addict who had almost lost his mind, Ek Lun said. Due to the strong drug, the family was sent to a drug rehab center around Phnom Penh's Dey Huy Market in December 2019 until In February 2020, the family will be able to bring the suspect home.

At about 4:00 pm on April 1, while the victim was sleeping, the suspect slashed him. According to the police, the suspect admitted that he had killed his father but that he did not know his father.

“In this case, I have made a preliminary report of attempted murder,” he said.