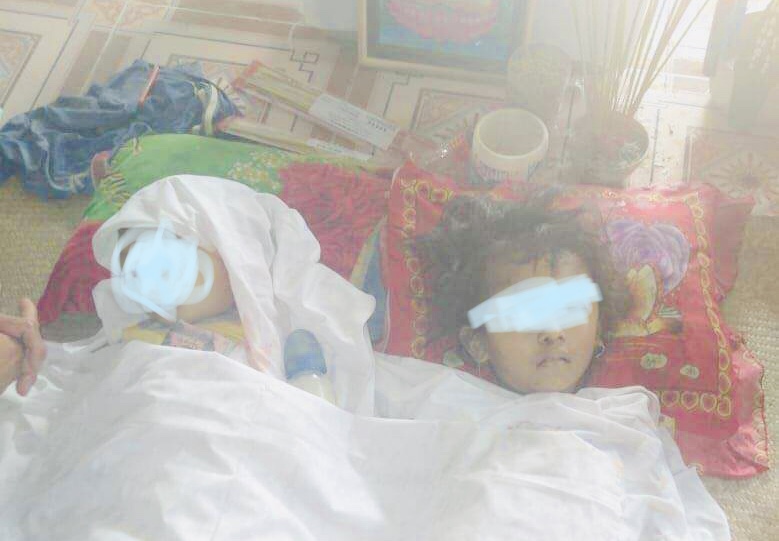 Svay Rieng: Two boys and girls playing against a collapsed goddess collapsed at 15:30 pm on March 13, 2020 at their own home in Koh Ker village north of Samrong commune, Chantrea district. Svay Rieng.

Chantrea district police said that the child who was killed in the crash was 1st victim Atta Samnang, a 2-year-old boy named Atvann, 25, a factory worker, and his mother, Sim Sonna, 24, who owns a factory. It is located in Koh Ker village north of Samrong commune, Chantrea district, Svay Rieng province.

The reason: The two children were playing on the roof of the doll and collapsed, causing the death on the spot.