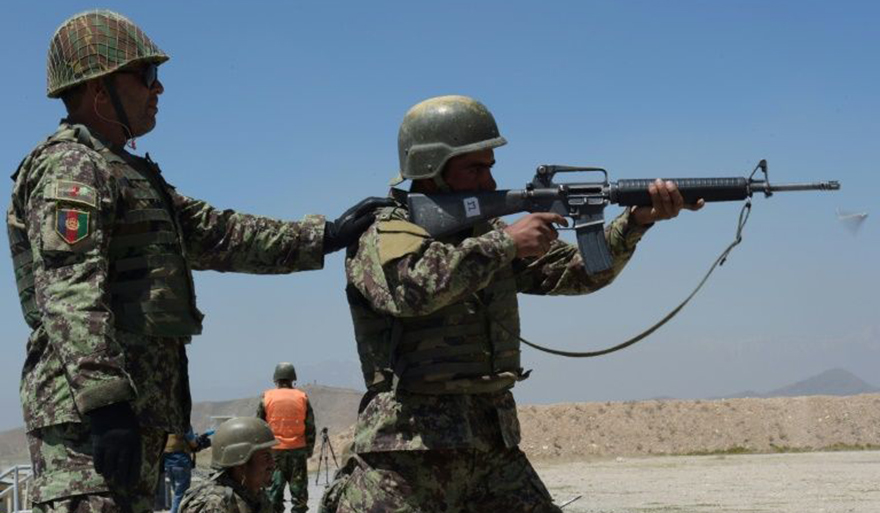 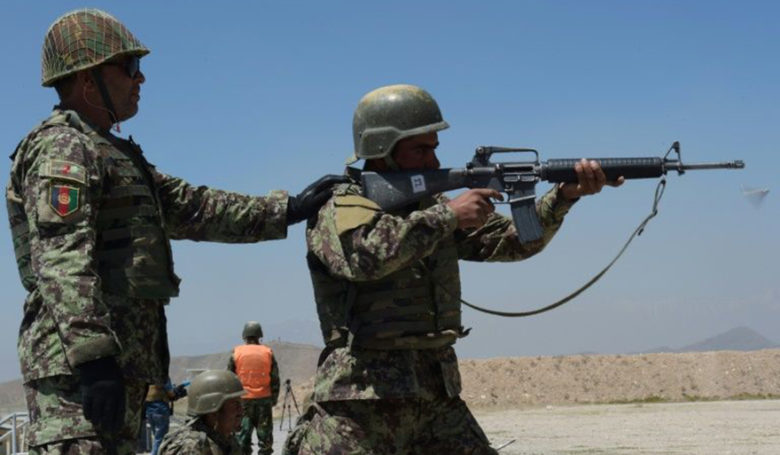 Two US soldiers were killed and six others wounded on Tuesday February 8, 2020 in an Afghan-led automatic rifle attack in eastern Afghanistan. .

In a statement, a spokesman for the US Army in Afghanistan said on February 9 Recent news indicates that a person in Afghanistan's military uniforms fired shots with an automatic rifle on American troops. And a group of Afghans. Earlier, it was reported that these soldiers were shot dead in Nangarhar province.

The governor of the province, Shah Mahmud Miyakil, in a message to the press said Afghan soldiers Three sites were injured. He claimed that he was not immediately sure if the shooting was intentional Was that an accident? There were no clashes between the forces and we will investigate.

A spokesman for the US Army also said the cause of the shooting remains unknown. Excerpt from the website: yahoo (Edited by: Bopha)