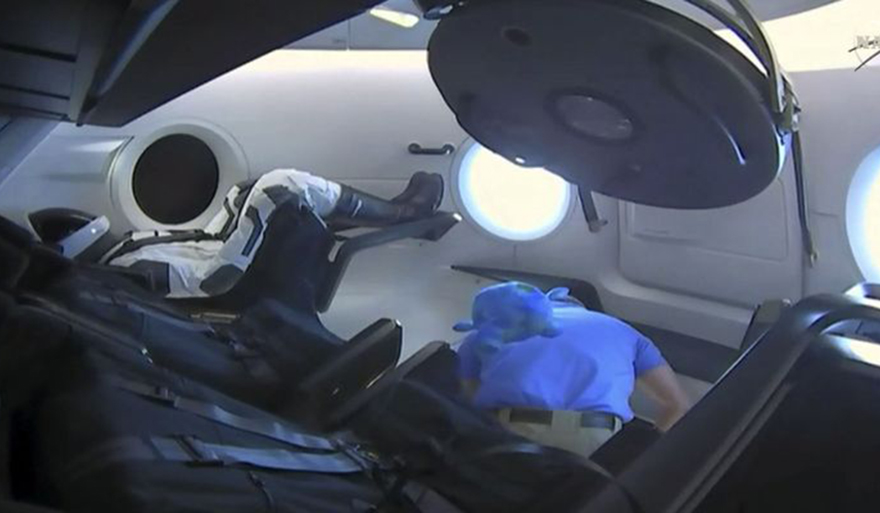 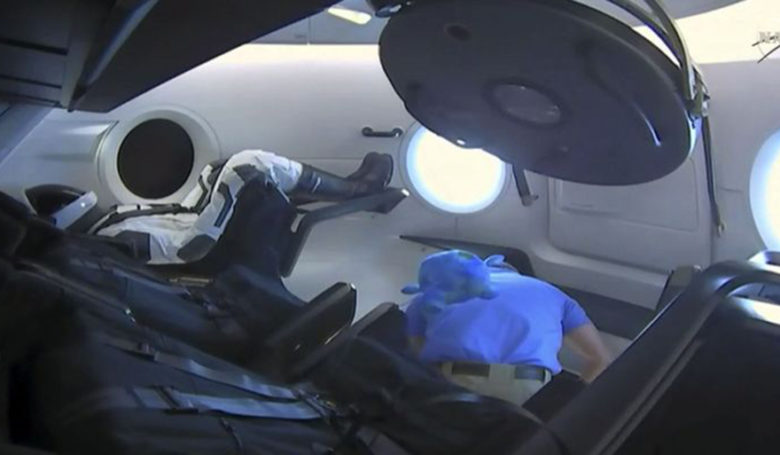 NASA has announced that two US astronauts have landed on the International Space Station (ISS) on Twitter. August 1 is returning to Earth aboard the US spacecraft SPACEX, which they rode in rotation. The return comes amid the threat of a major hurricane in Florida.

NASA says astronauts BOB BEHNKEN and DOUG HURLEY have left the ISS after posting images showing the spacecraft. They rode off the space station.

The two astronauts left Earth on May 30 on the SPACEX CREW DRAGON spacecraft and are scheduled to return to Earth this afternoon. Aug. 2, landing in Florida waters. Landings continued in western Florida as ISAAS threatened the east coast of the southeastern United States. Excerpted from the website: yahoo (Edited by: Bopha)