Twenty-six people were killed and injured by explosives in the first six months of this year. 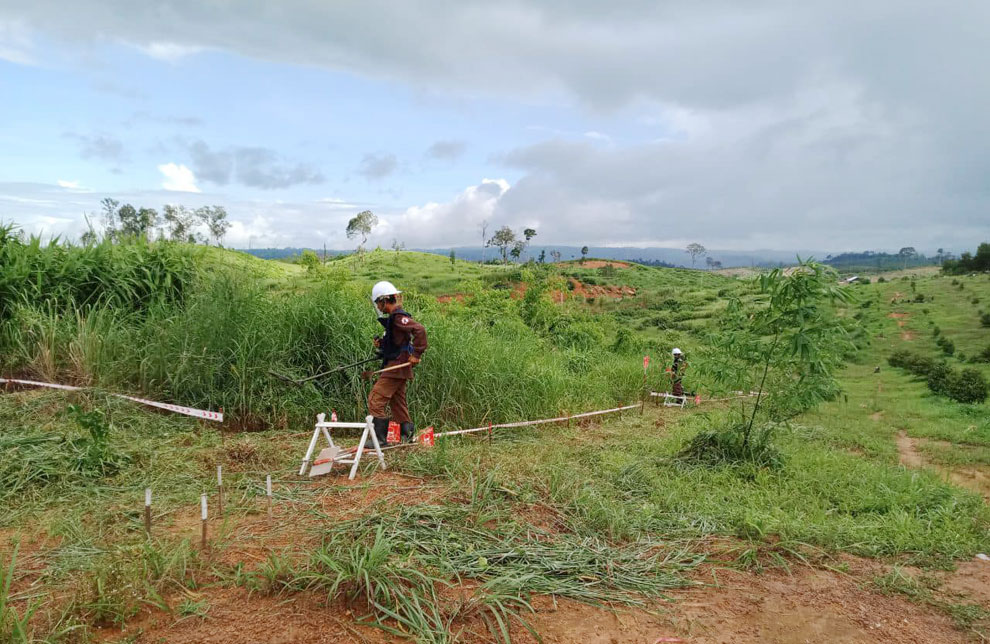 Twenty-six people were killed and injured by explosives in the first six months of this year.


Phnom Penh: 26 people were killed and injured by explosives in the first six months of 2021, the number of accidents has decreased Compared to the same period last year. This is according to the report of the Cambodian Authority for Mine Action and Mine Action (CMAA).

From January to June 2021, 26 people were killed and injured, the report said. From a decrease of 32% compared to the same period in 2020, there were victims of munitions Up to 38 people were injured.

The mine authority added that of the 26 victims, 13 were mine victims and that explosive remnants of war 13 wars.

"Eight people were killed, 12 were injured and six were paralyzed," the source said. The victims were 23 men, two boys under the age of 18 and one woman.

It should also be noted that as of June 2021, Cambodia has cleared a number of landmines and explosive remnants of war. 2,221 square kilometers, detected and destroyed 1,103,192 anti-personnel mines, 25,603 anti-tank mines and 2,909 explosive remnants 764 goals.

There were 3,335,686 households and 7,196,965 beneficiaries, and 87% of the cleared land was used for agriculture. And the remaining land is used for other purposes such as housing, schools, health centers, infrastructure and accident reduction. Original.