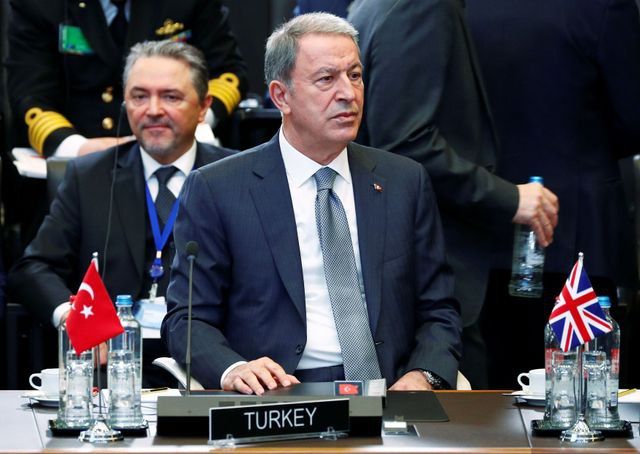 Turkish-backed Syrian rebels shot down a Syrian government helicopter west of Aleppo in the northern Syrian city of Idlib, where violence and abandonment have left, the Turkish state news agency Anadolu said on Friday. Increasingly strong in recent weeks.

Military sources, rebels and eyewitnesses told the press that Russian planes were targeting targets in rural areas of Aleppo on Friday morning, but the planes had returned with a helicopter shot down. .

Turkey's military has sent additional weapons and troops to Idlib on its southern border to counter a Russian-backed Syrian offensive to seize the last major rebel base. After almost nine years of war.