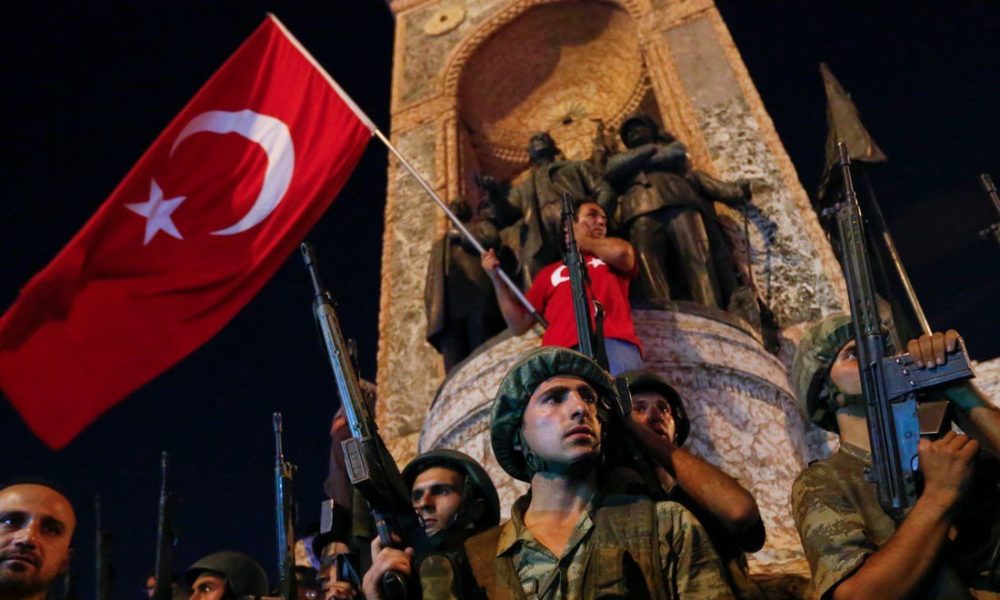 Turkish state television said on Tuesday that Turkish authorities on Tuesday issued a statement calling for the arrest of more than 700 suspects who were suspected to be in the country. It was linked to a group that attempted a coup in the failed Turkish government in 2016.

NTV television reported that 766 people were ordered to make arrests in cooperation with the Gulen movement in the Ministry of Justice and the Turkish military.

Turkish authorities have also reported the announcement of the arrests of 467 suspects across Turkey, accusing them of being suspected police officers in 2009, which came together to help the Gulen movement. The semi-private and state-run news agency Anadolu reported on Tuesday.

Hundreds of them have been arrested in 67 provinces across Turkey since Tuesday morning. The news agency quoted the report as saying