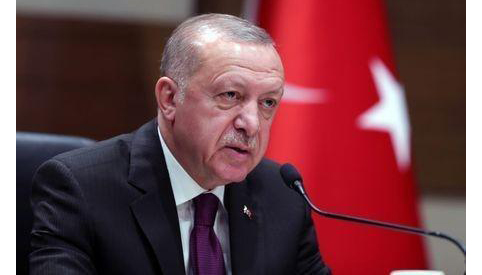 Turkish President Tayyip Erdogan on Friday said that Turkey could begin operations in the northern province of Idlib if the situation is not resolved immediately, as the attacks have begun. With Syrian government forces facing a new wave of refugees.

Speaking in Ankara, Turkey's President reiterated that Turkey could not handle the large number of refugees recently and Ankara would not allow new threats near its borders. It has used military power as it has done in three previous cross-border operations in northern Syria.