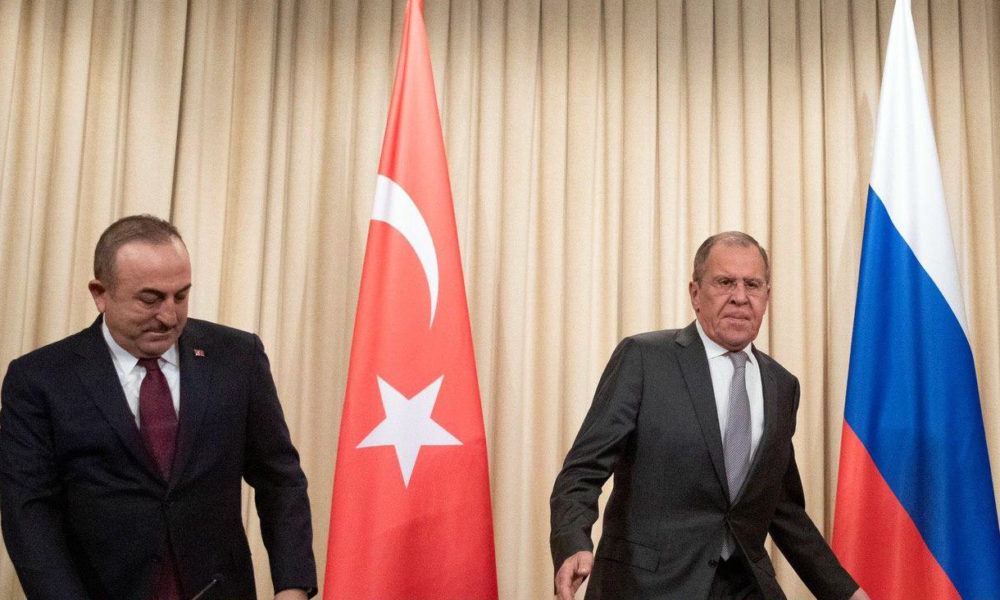 Russia and Turkey reportedly have suspended ministerial-level talks expected to focus on Libya and Syria, where the two countries have supported different sides in the long-running conflict.

In a statement, the ministry said in a statement that "the deputy ministers of the two countries will continue their contracts and talks in the near future, and the prime ministerial meeting will be held at a later date."