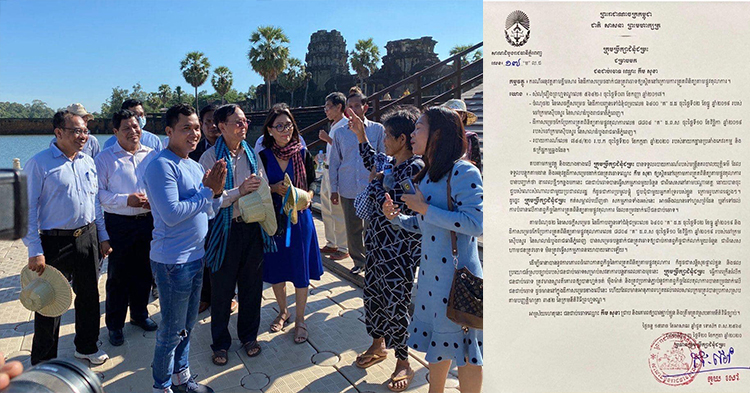 
Phnom Penh: The Trial Chamber of the Phnom Penh Municipal Court informs the peopleDefendant Kem Sokha, former President of the former National Rescue Party, in the case of compliance with the contents of the order to place the accused under the supervision of Official. The Trial Chamber also reminded Mr. Kem Sokha to be strictly respectful and to adhere to the obligations of the court. Under judicial supervision, the accused went to various bases, such as in Siem Reap, Angkor, Tbong Khmum to meet supporters And do other activities.

The Trial Chamber of the Phnom Penh Municipal Court sent a letter to Mr. Kem Sokha on 20 July 2020 in response to the subject and above The Trial Chamber received a report from a judicial police officer in charge of monitoring and implementing the order to place Kem Sokha under supervision. According to the court, the accused recently carried out some activities, especially in the provinces to meet with the people. Like a gathering with its fans under various pictures. Therefore, the Trial Chamber notes that all of these actions may go beyond the scope or lead to a violation of the obligations of the judicial review which Required on the accused.

Pursuant to point 2 of the decision of the order sent to trial No. 6400 "C" DD dated 2 December 2019 and the order to amend Judicial review of Court No. 8804 "C" dated 10 November 2019 by the Investigating Judges of the Phnom Penh Municipal Court Phnom Penh has decided to continue to place the accused under certain obligations, especially to prohibit the accused from engaging in political activities.

To ensure compliance with the obligations of the judicial review as well as the personal security and legitimate interests of the accused for further hearing In the future, the Trial Chamber will remind the accused to be respectful, strict and adhere to the obligations of the court. On the accused as stated in the above order which is effective until the verdict is announced in accordance with the provisions of Article 352 of the Code of Procedure Criminal.
Defendant Kem Sokha must be respected consistently and correctly in accordance with legal procedures.

Please note that on September 3, 2017, Mr. Kem Sokha was arrested and detained in Trapeang Phlong Prison, Tbong Khmum Province for more than One year on charges of "peace with foreigners" after a video was leaked in which he admitted that he followed foreign instructions To change Cambodia by following the example of Yugoslavia and Serbia.

He was later placed under house arrest, barred from meeting former CNRP leaders, from meeting foreigners, and unable to leave. From the road boundary determined by the court. However, on November 10, 2019, the Phnom Penh Municipal Court decided to revise this inspection condition by banning only certain activities, such as: : Not to go abroad, not to engage in political activities and to respond to summons from all authorities as well.

Following the easing of censorship, he met with several diplomatic representatives and took more action. . Recently, he went to the base to meet some supporters and people.

On 21 July 2020, Mr. Muth Chantha posted a letter from the Trial Chamber of the Phnom Penh Municipal Court to the accused. Kem Sokha's name on the Facebook page that sent to those who insulted, painted and slandered President Kem Sokha and his boss Behind them or the mastermind who closed his eyes and ears in the insulting campaign! President Kem Sokha has always respected the law of the past, present and future. He clearly understands what can and cannot be done, when or should not be done.
By: Kolap 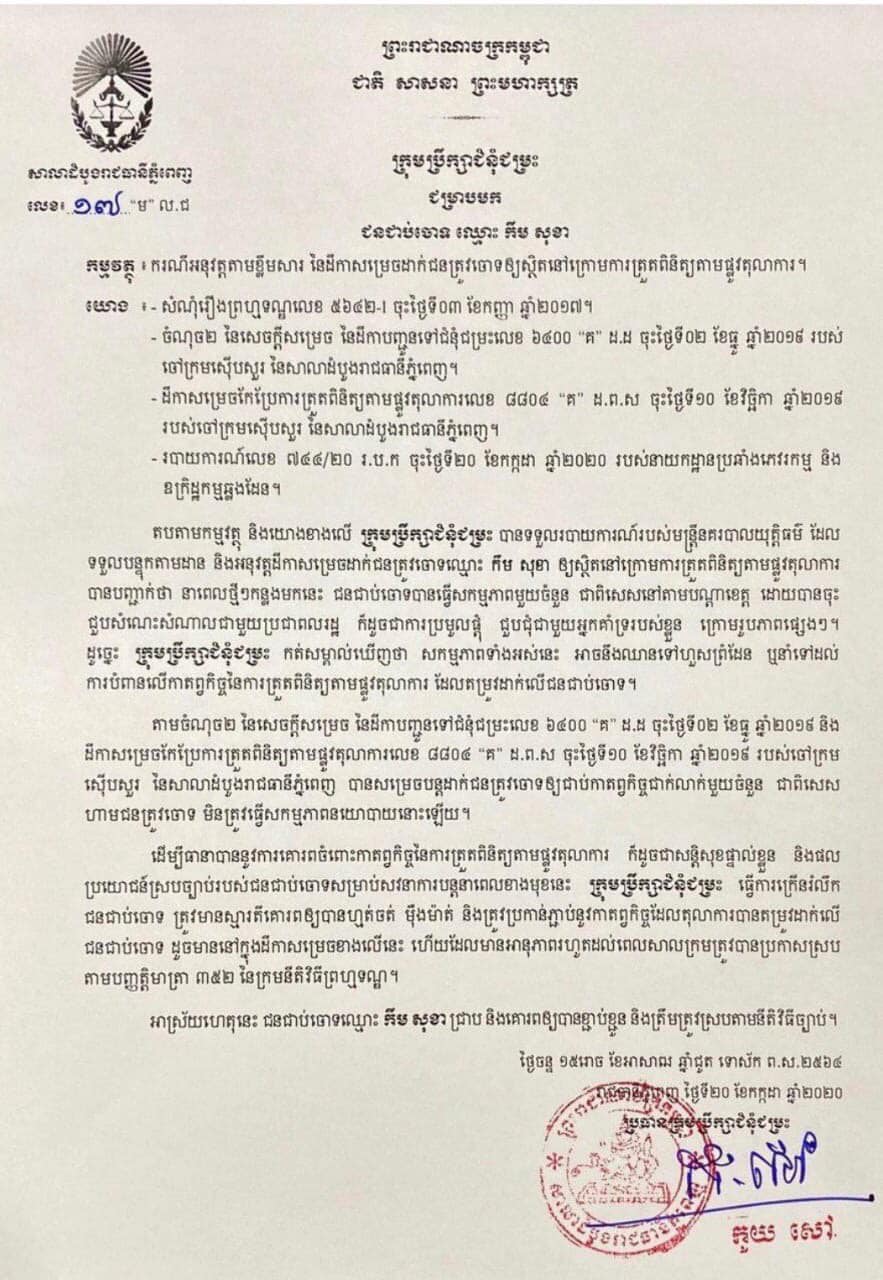 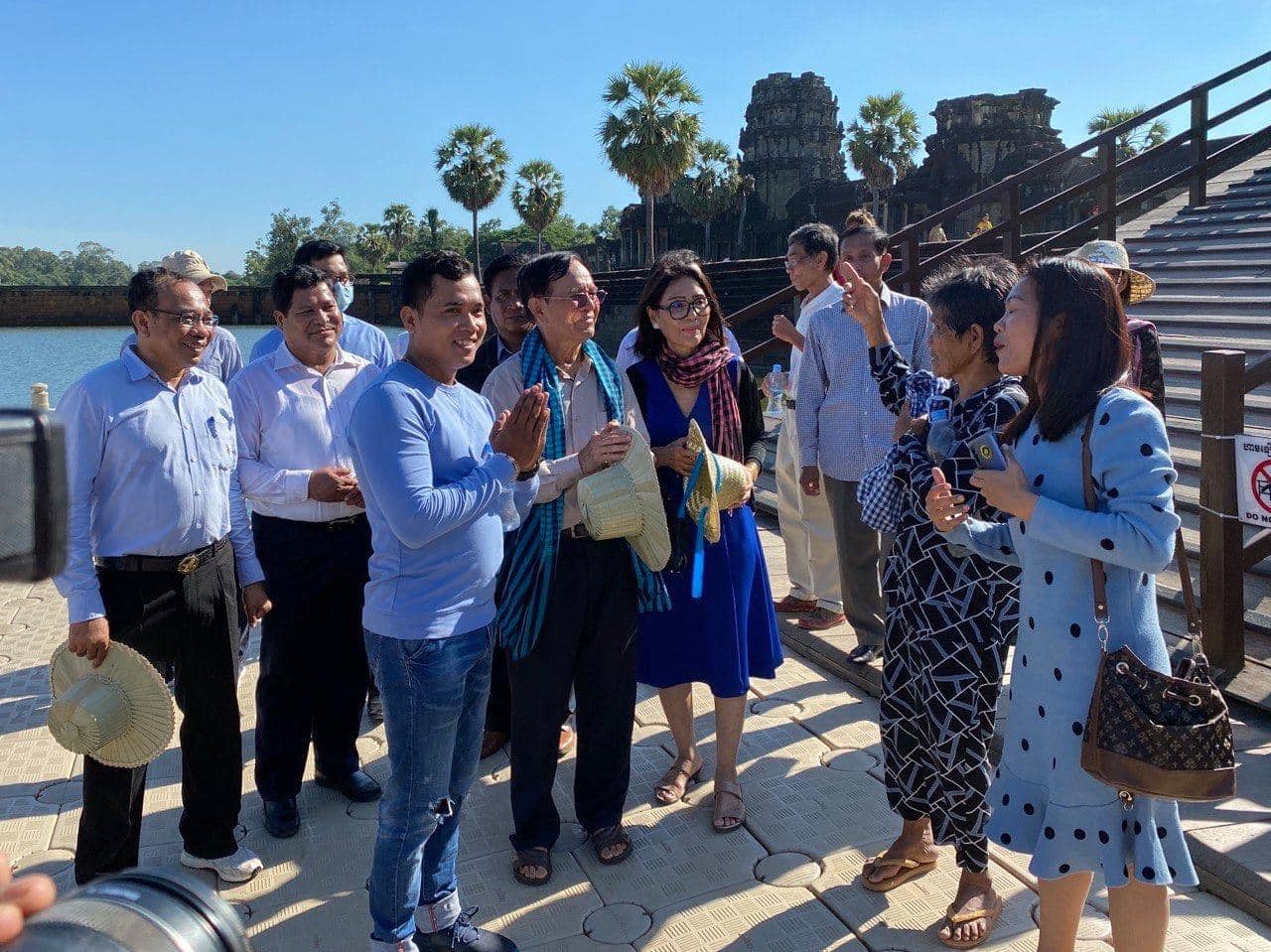 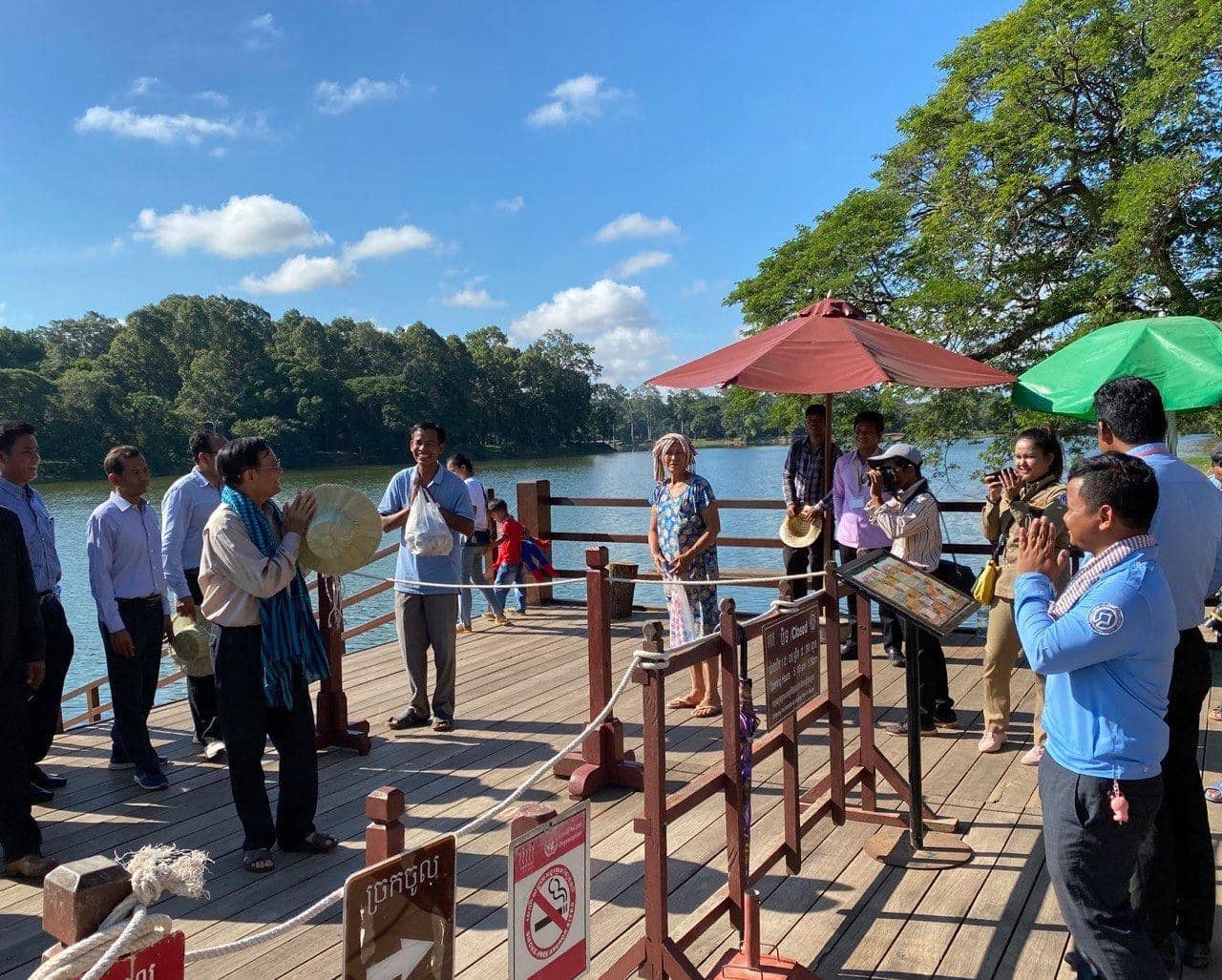 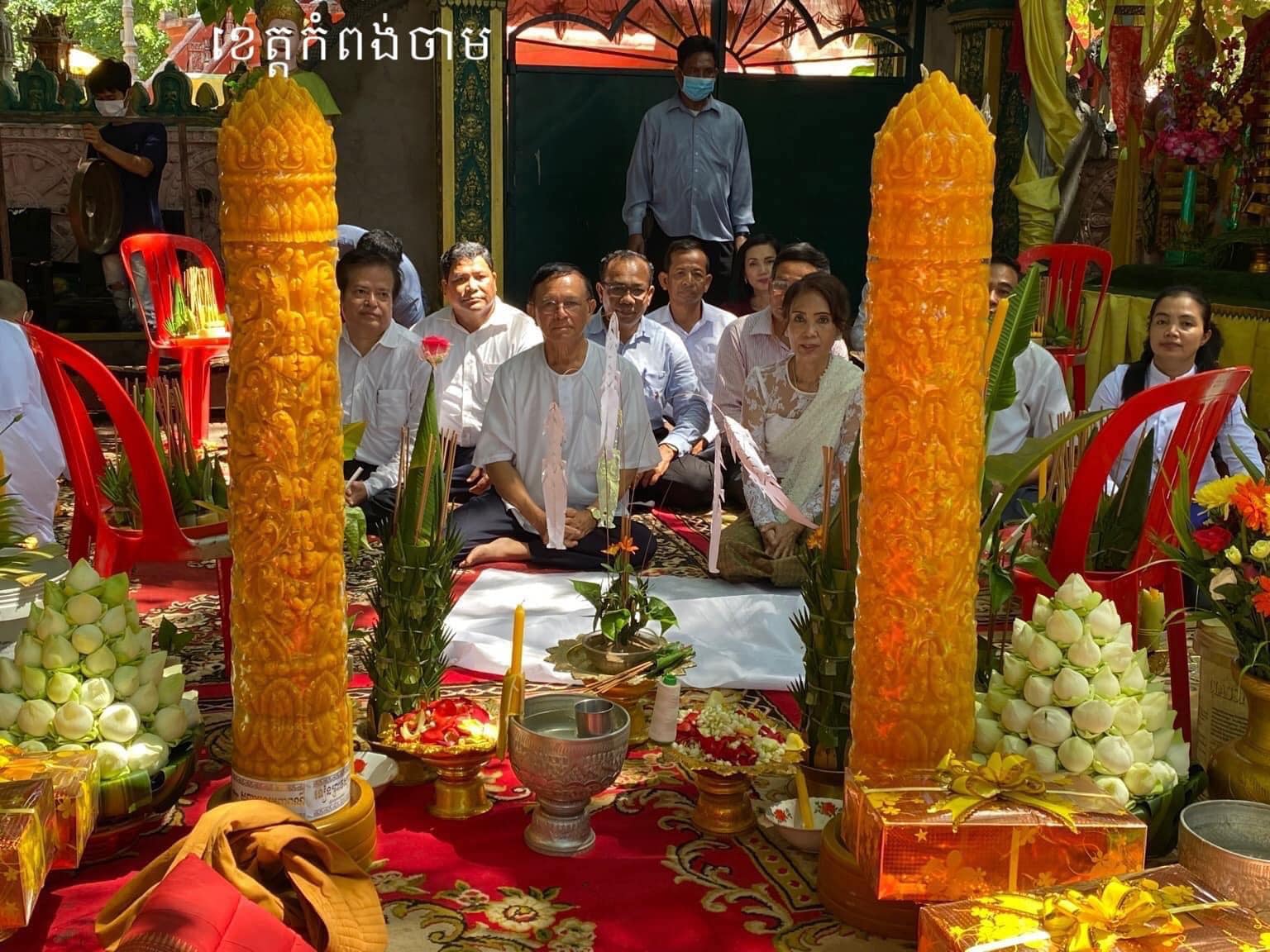 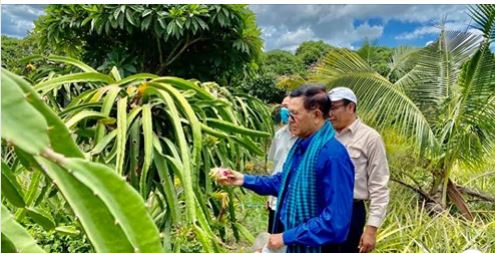 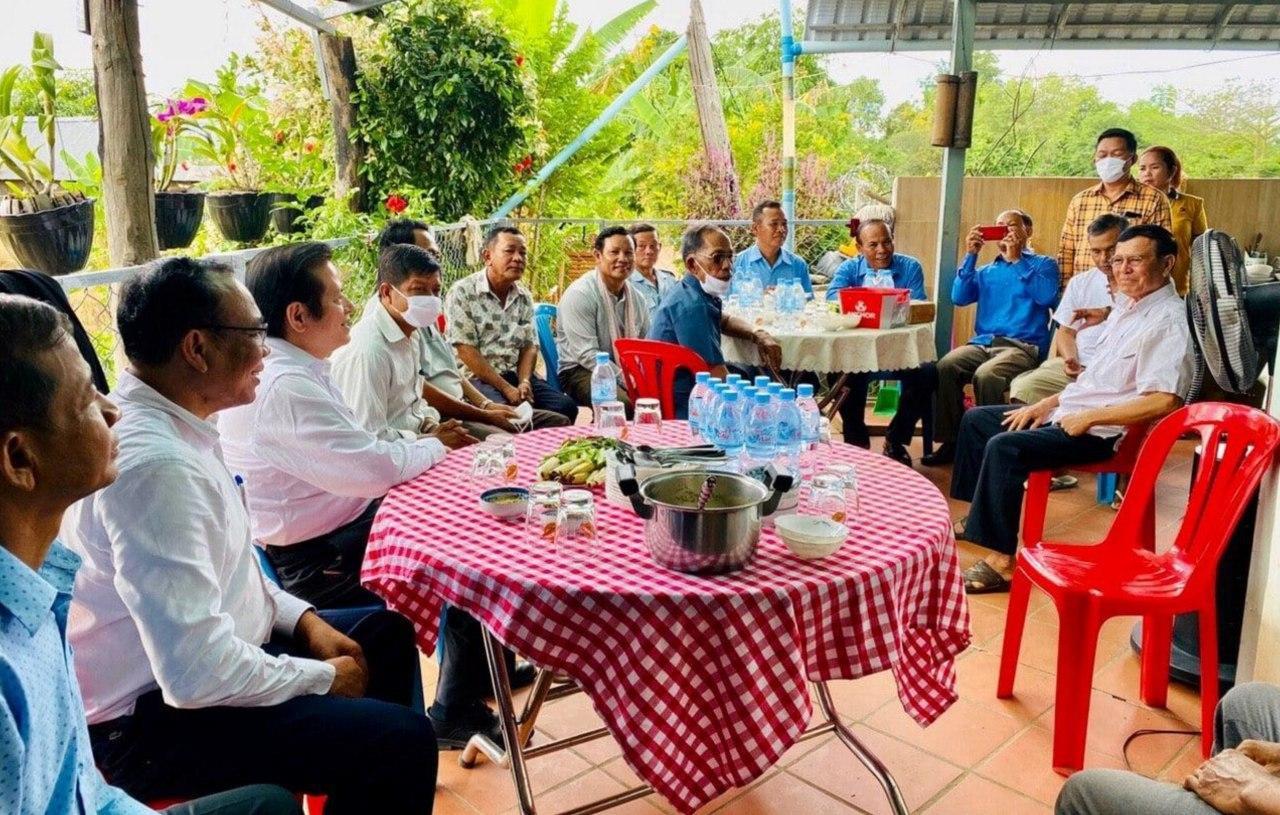 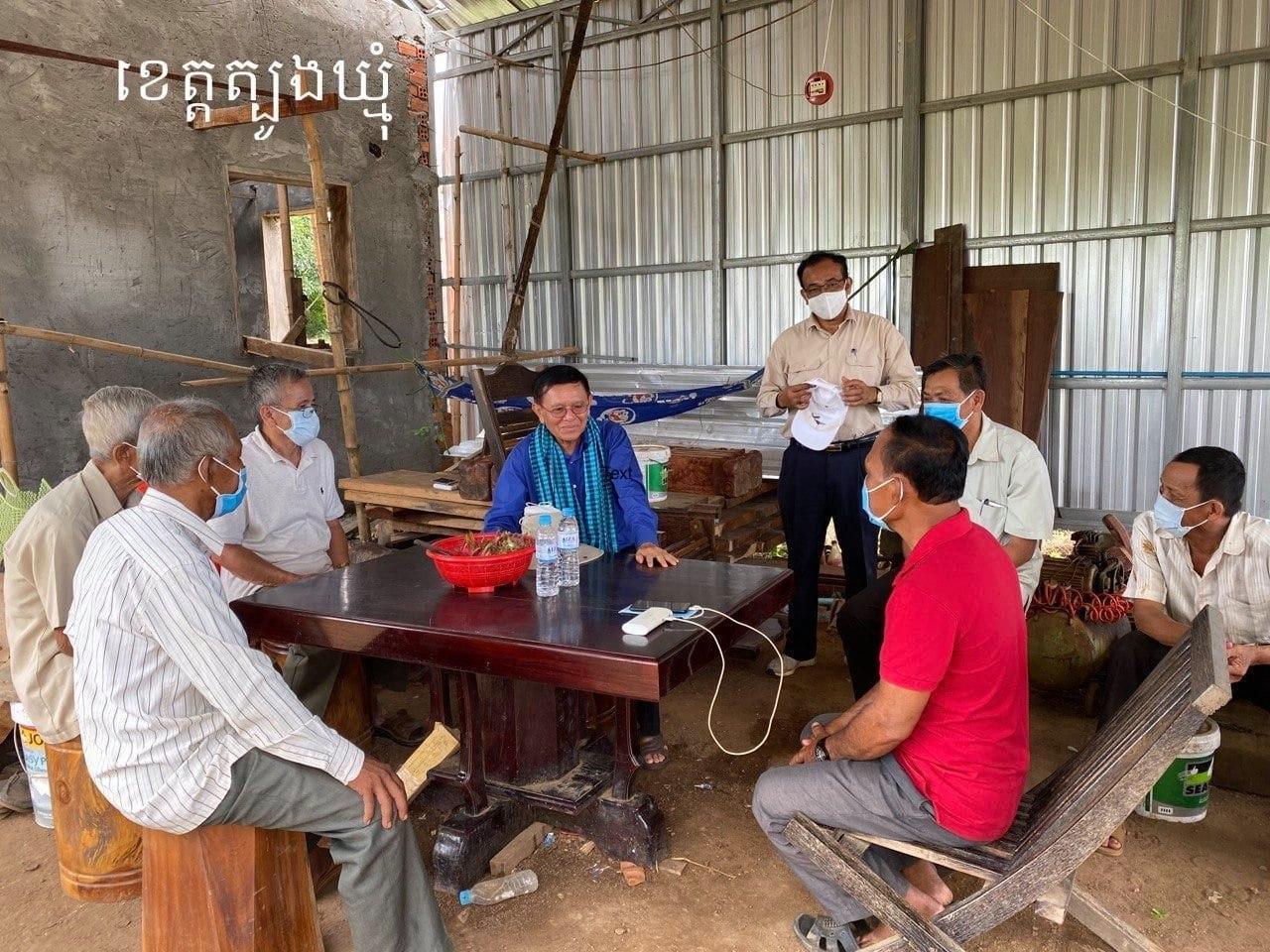