Tragically, a grandson died and a grandmother became seriously ill and lost her eyesight due to an amalgamation, the family was destitute. 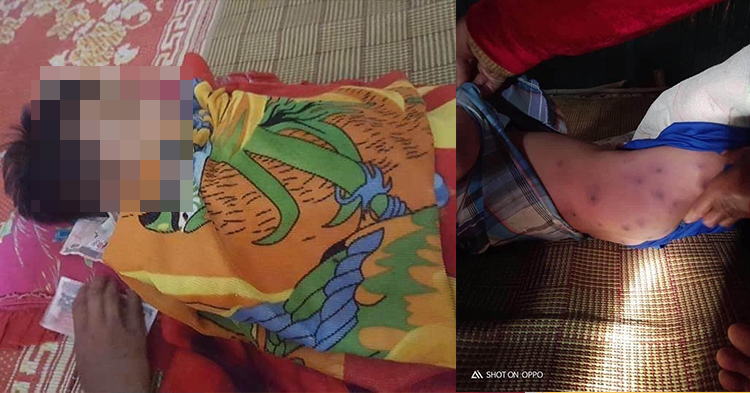 Tragically, a grandson died and a grandmother became seriously ill and lost her eyesight due to an amalgamation, the family was destitute.


Takeo: A grandson died and his grandmother was seriously injuredBlindfolded, they went to cut the top of the brown tree near the house, touched the nest of O'Malley, and flew to their grandchildren and grandmothers.

This incident happened on July 21, 2020 at 9:00 AM in Poun village, Pech Sar commune, Koh Andet district, province. Takeo. Witnesses at the scene said that prior to the incident, 62-year-old Jen Oeun, the grandmother, had brought her 5-year-old grandson, Mon Kakada. To cut the brown top at the back of the house, then touched the nest of O'Malley and was shocked by O'Malley Many mothers caused the boy to die when he was brought home, while his grandmother was seriously injured by blindness.

Currently, the grandmother was sent to the Kirivong District Referral Hospital for treatment, while the body of the victim boy was buried by relatives according to the Nai tradition.

Please call on the kind-hearted and kind-hearted people to help them. This incident is really sad. Not because of lack of livelihood.By: Takeo 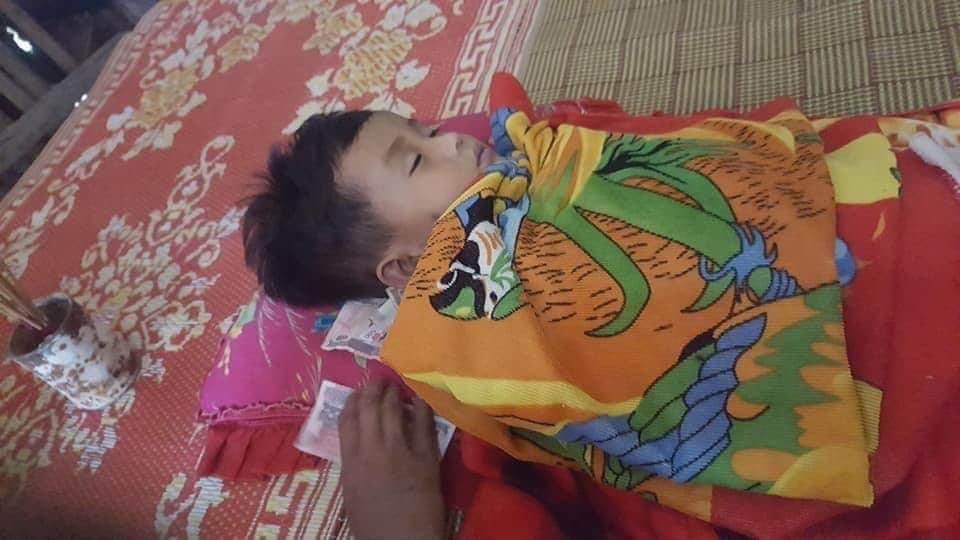 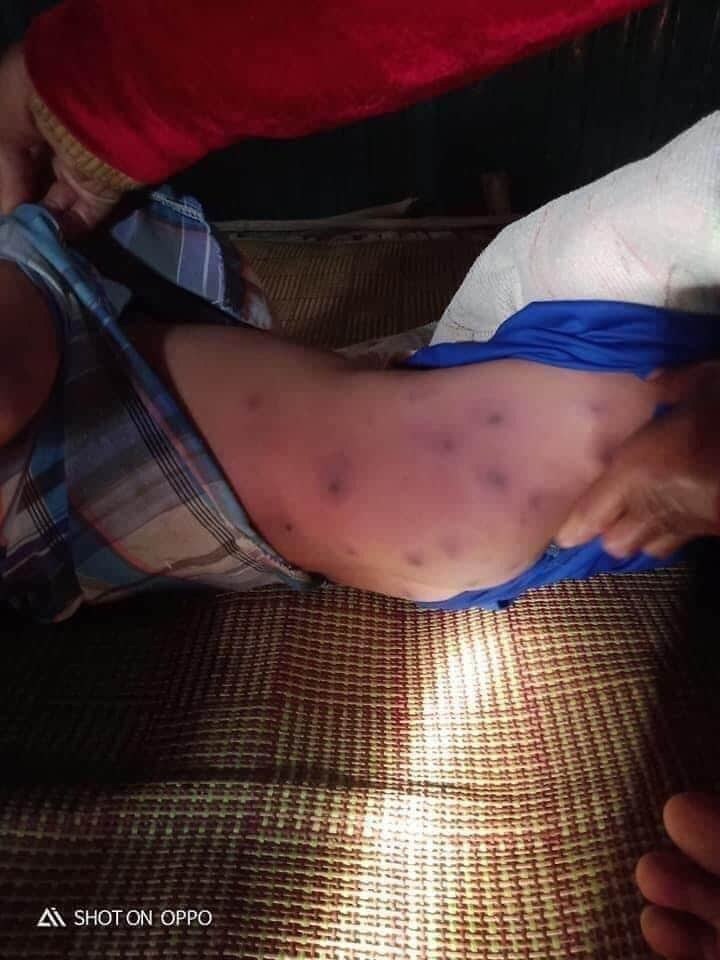