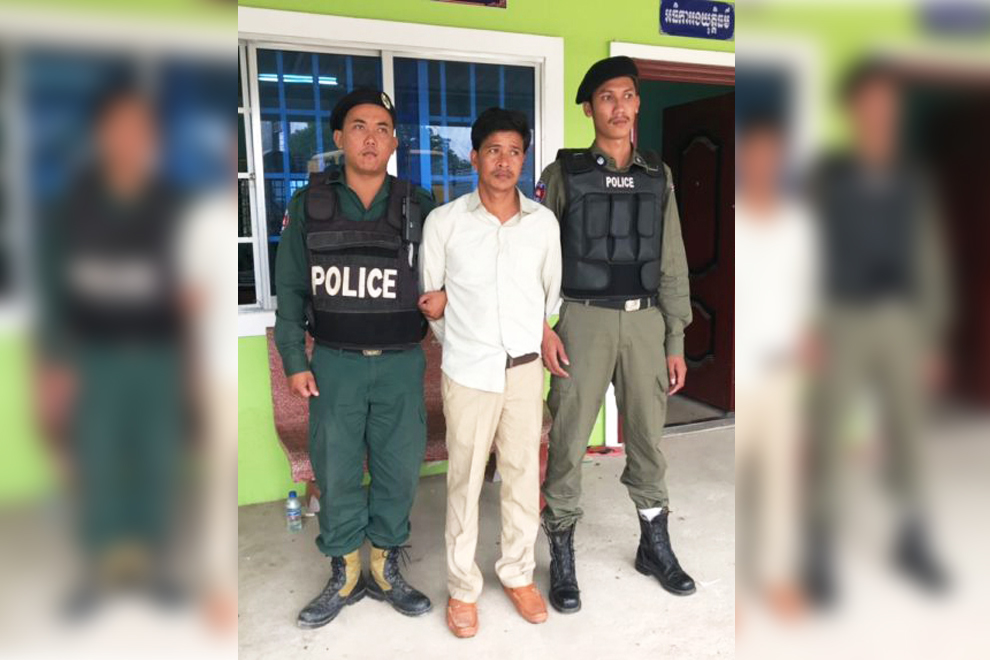 
Phnom Penh: The Supreme Court yesterday sentenced a former bodyguard to 30 years in prison in absentia. The Court of Appeal in the case of shooting a man to death during a dispute while drinking alcohol in 2015 in Kork Popel village, Lumhach commune, Ang Snoul district, Kandal province.

Mr. Khim Ponn, President of the Trial Chamber, read out the verdict in absentia in the courtroom yesterday. At trial, Tim Sary, 35, publicly admitted in court that he had shot and killed the victim. Chan Vuthy, of course. But he asked the Supreme Court to reduce his sentence under 30 so that he could spend some time earning a living and raising his mother. Old age.

The judge continued: "In this case, the court can not consider the accused because the Court of Appeal reduced the sentence from life imprisonment. In 30 years, it is enough to meet the legal requirements. ”

He said that on the day of the trial, the relatives of the victims asked the court to uphold the sentence of life imprisonment according to the verdict of the Phnom Penh Municipal Court. Phnom Penh, but the Supreme Court can not consider. Also, the families of the victims before the start of the trial did not submit a submission to the Supreme Court for consideration.

"The Supreme Court did not consider the request to increase the life sentence of the accused, but keep the compensation," he said. 120 million riel to the victim's family.

The Kandal Provincial Court sentenced Tim Sary to life in prison in absentia in 2016 in accordance with Article 200 of the Code. Criminal while the accused is on the run.

It was not until 2018 that Ang Snuol district police arrested and detained him to serve his sentence in prison according to the verdict of Kandal Provincial Court. At that time, the accused did not agree with the sentence of life imprisonment, so he appealed to the Court of Appeal and the Court of Appeal reduced the sentence to He was sentenced to 30 years in prison and sentenced to 30 years in prison.